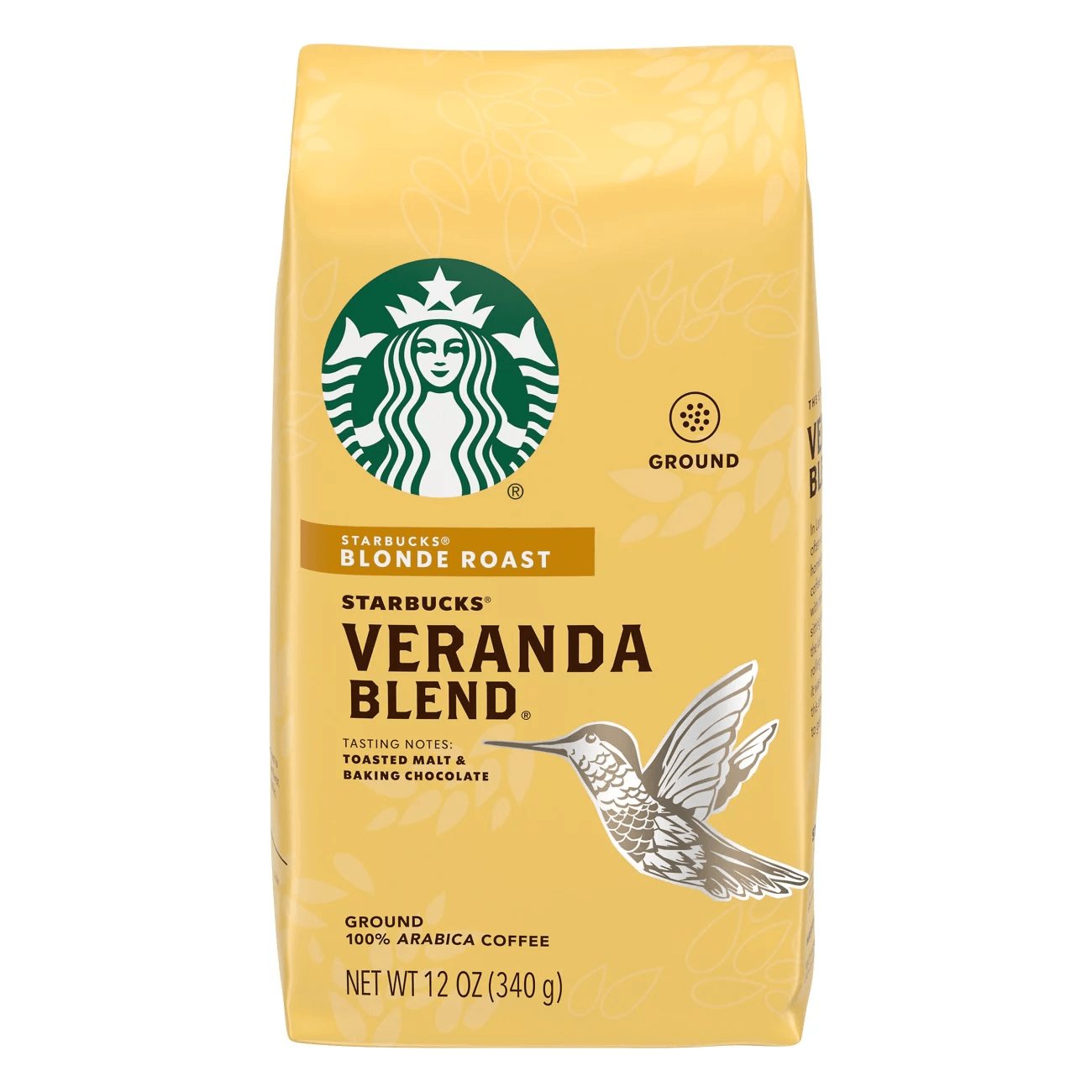 Starbucks offers a variety of intriguing coffee options that we’d like to learn more about. If you’ve looked at the hot coffee list, you might have asked yourself, what is Starbucks Veranda Blend?

Starbucks Veranda Blend is a blonde coffee made from beans sourced from Latin America. If you like your coffee blonde, then this is the coffee for you. You can order a cup at a Starbucks store, or buy ground coffee to make one at home.

I find using the K-cup pods to be a convenient way to get my cup of this not too light nor too sweet coffee roast. In this post, we’ll unpack what this blend is about. By the end of it, you will be able to tell what it is, the kind of pods available for at-home use, and more.

Where does Starbucks Veranda Blend come from?

Starbucks Veranda Blend beans are from Latin America. The beans are 100 percent Arabica from Brazil, Colombia, Costa Rica, Guatemala, El Salvador, Honduras, Nicaragua, México, Panamá, Puerto Rico, and Peru. The name is inspired by the tradition across this region of sipping lightly roasted coffee seated on a breezy veranda. Often, what the farmers see all around them and enjoy are views of lush coffee trees.

Starbucks Veranda Blend K-cup pods are made to enable you to conveniently make a Veranda Blend cup of coffee at home. You can use them with different single-serve coffee machines, including the Keurig brand. The box of K-cup pods bears the word “Keurig” at the top left corner. Keurig Dr. Pepper, Inc. entered into a strategic agreement with Nestlé to make and dispense Starbucks branded packaged K-Cups pods in Canada and the US. Boxes containing 22, 66, or 88 K-cup pods are available on the Keurig online store.

Each K-cup pod contains about 0.3 ounces of ground Veranda blend, which is Starbucks’ lightest roasted coffee with notes of toasted malt and chocolate. Each pod makes a cup that has 15mg of caffeine per ounce. You only need to use one K-cup pod to make one coffee cup.

You can also shop for Starbucks Veranda blend K-cup pod packs at the Starbucks stores, at Target, on Amazon, or at local stores. There is a Starbucks Blonde Roast K-Cup Coffee Pod with a 2X Caffeine option that gives you double the amount of caffeine in a pod. 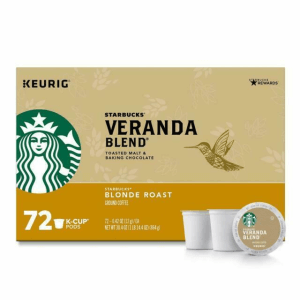 On December 31, 2020, Starbucks officially discontinued Verismo pods. The Verismo brewing system was manufactured and distributed by Starbucks to enable their clients to craft decent coffee beverages at home, including the Veranda Blend. Before its termination, the Starbucks Verismo brewing system made it easy to make a variety of Starbucks coffees at the touch of a button. The downside of owning a Verismo single-serve coffee machine and the Verismo pods was that they were incompatible with other brewing platforms.

When it was in use, the system delivered Veranda Blend blonde roast with a softer, balanced taste that would blend well with milk. Each pod contained high-quality arabica ground coffee.

Many people who had procured the Verismo coffee system were left high and dry as they are now unable to use them with the K-cup pods that are in current use. Starbucks has not offered a trade-in for these machines at this time.

Starbucks VIA Instant is the name the company gives to its dry water-soluble drinks, including Veranda Blend Instant Coffee. The VIA part is a nod to Don Valencia, a play on the name Valencia created by taking the first and the last two letters of his name. Don was a cell biologist by profession and is credited for introducing respectable instant coffee to Starbucks.

Starbucks Veranda Blend Instant Coffee retains the mellow character of this coffee. It has tons of soft cocoa and lightly grilled nuts; medium acidity; and a light body. It is made entirely of soluble micro ground arabica coffee.

To make a cup, you just need to pour in the packet, add hot water, and stir. I enjoy the flavor of Veranda Blend, and for the ease of preparing a perfect cup with the instant version, I prefer instant packs to K-cup pods on the go. This is because I can easily carry a few packets in my bag to work, and when I travel, I can fix my coffee of choice in the hotel room. A box of 8 packs weighs just 0.13 pounds.

A pack of instant coffee makes 8 ounces of coffee that has 270mg of caffeine.

Other than the mellow flavors, the Veranda Blend has a pleasant aroma, which matters as much as the taste does. I like that Starbucks not only sells the drink in the store but that the K-cups and the VIA instant Veranda blend are as good as the brew. I do wish that there was a Veranda blend VIA instant coffee tin like the dark roast tin they have. This would work well for home use in the US and internationally, especially now that the number of people working from home is going up.

How much caffeine is in a Starbucks Veranda Blend?

A tall cup of Starbucks Veranda Blend has 270 mg of caffeine, and a grande cup has 360 mg of caffeine. The caffeine level is high because this is a blonde coffee.

The Veranda blend has understated flavors of heated malt and baking chocolate.

How much is Starbucks Veranda Blend?

Starbucks Veranda Blend is not prepared as an espresso in Starbucks stores. However, it is possible to make an espresso away from Starbucks by finely grinding the beans and pulling the shot using an espresso machine. 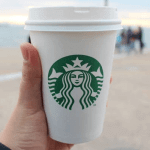 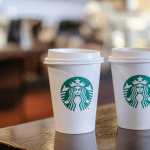 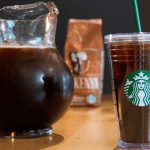 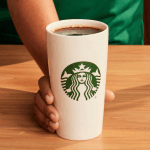