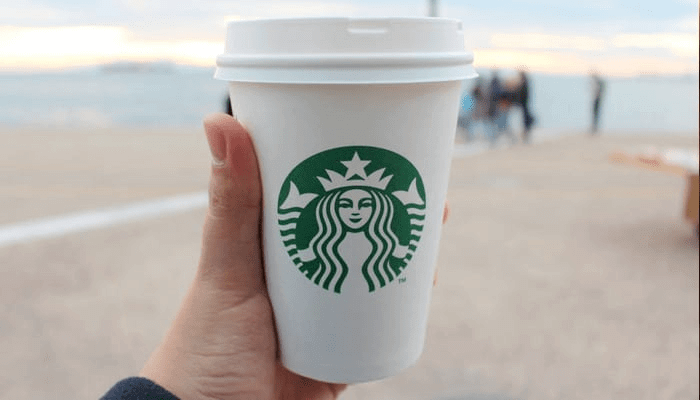 If you are a basic coffee lover without too much fuzz, a cup of white coffee is your best bet. This recipe is for the strong-flavored palate when it comes to coffee consumption. So, does Starbucks have white coffee?

Yes, Starbucks serves white coffee. The espresso-based drink was introduced to the American market as an alternative to lattes. This basic beverage has been described as a fancy latte. The drink is best suited to those who like to consume their coffee in its simplest form. In all my visits to various Starbucks, I have constantly heard people order the typical lattes, mochas, and Frappuccino. At some, point, I thought these are the only coffee types at Starbucks until a friend of mine ordered a flat white. I thought to try it too, and I haven’t ordered anything else since.

What is The White Coffee Drink from Starbucks Called?

White coffee in Starbucks language is called flat white. It might be interesting to know that the flat white was introduced in American and Canadian stores in 2015. The flat white has however existed since the 70s and its origin is traced in Australia. Starbucks first started serving its flat whites in its London store back in 2010. This explains why people would fail to know what to call white coffee when making an order. This recent addition to the Starbucks menu was received with much appreciation.

What is in Starbucks White Coffee? 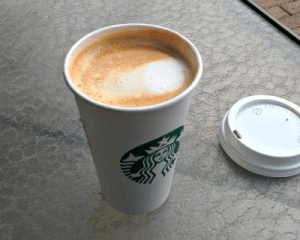 The Starbucks espresso roast contains a smoky detail that fades in the process to give it a smooth finish. The milk is added at six inches high. This coffee is made of whole milk steamed in microfoam. This is essential for someone who is following a low-fat diet. Whole milk has its full-fat content intact. It is important to note that the foam is kept at its minimum.

What Does Flat White Mean at Starbucks? Why is it called flat white?

The name is derived from the milk ingredient. The amount of foam in the flat white is added to the minimum, at one centimeter or less. The flatness in the foam is what makes it a flat white. The reduced foam and more espresso set it apart from cappuccinos and lattes. Flat in this context simply means less milk layer at the top and more ristretto.

How do you Order a Flat white at Starbucks? 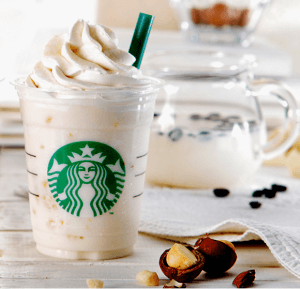 When ordering a Starbucks white coffee, simply walk into a store and ask to be served a flat white. The flat white in Starbucks is standard, so there are no alterations that can be made. Other coffee shops could have their perks while creating their flat whites. If you are uncertain, it is advisable to clarify with a barista how they make their flat white. How is the Flat White made at Starbucks?

The barista adds two shots of ristretto into a cup. Milk is added at six inches high. This allows for the drink to build up and create a distinct white dot of foam at the top. This technique gives it a rich taste of coffee with less milk and a sweet flavor.

What is micro foaming in Flat Whites?

This is a technique used in espresso drinks for milk texturizing. The texture is achieved by using an espresso machine steam wand. This machine pumps steam into the milk, forming smooth milk bubbles. The microfoam is the first taste of the top layer of an espresso drink. This technique is also used in latte art.

If you are looking to transition from your normal latte to a flat white, the Starbucks white coffee is a great product. It is standardized to suit a worldwide market. As mentioned earlier, a flat white is made with whole milk, meaning it has high-fat content. If this doesn’t bother you, go for that cup of flat white.

What is the difference between a flat white and a latte at Starbucks?

The difference is in the amount of milk. The latte has more milk that the flat white

Yes it is. An espresso is a concentrated form of coffee. The flat white is made using double espresso

What are the sizes of cups of flat white served at Starbucks? 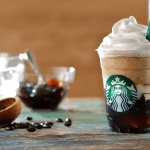 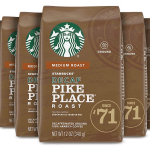 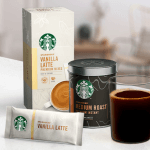 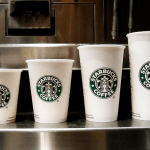 Starbucks Quad Shot (What it means, how Much Caffeine is a Quad shot, how to order & more information)