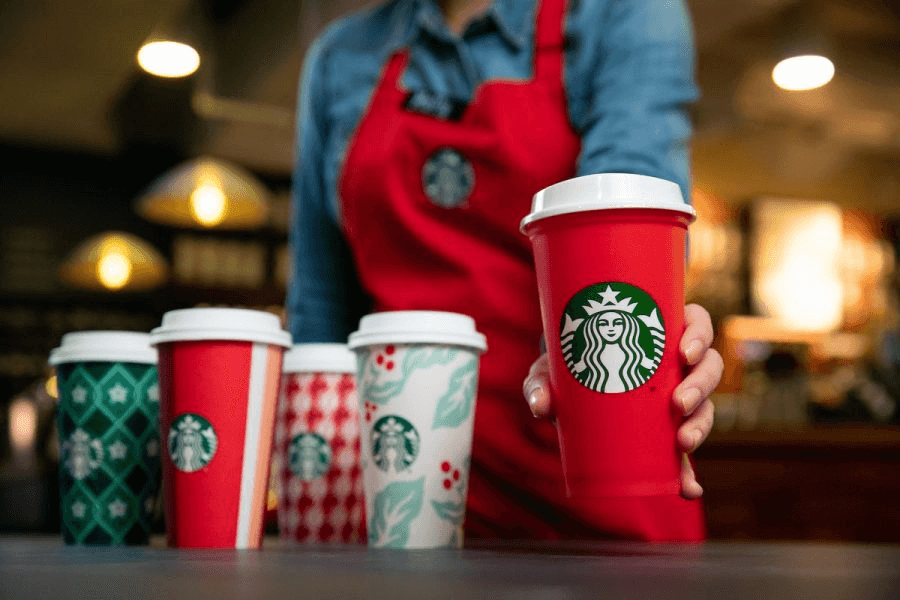 Starbucks Christmas In A Cup lets you have Christmas whenever you want. Because it’s a secret menu item, you can order at Starbucks any time of year, and we’ll show you how to make it at home whenever you’re feeling festive.

This drink boldly named after the holiday season is an undeniably delicious latte equal to its name. It doesn’t have to be in a specially decorated cup at Starbucks; it’s just as good in a plain one at home. It has a rich flavor and is quite warming in the evenings, as I’ve discovered. In this post, I’ll share some interesting facts about just this drink, as well as show you how to make a cup at home.

My little background check on the Christmas in a Cup revealed some intriguing results. The earliest mention of this latte is in 2014. Curiously, in the few posts about this drink, a good number dwell on comparing it with the Snickerdoodle Latte. Both are Christmas lattes, on the secret menu, based on the Cinnamon Dolce Latte. Did you know, that dolce means sweet or soft in Italian? A cinnamon dolce latte is therefore a sweet milk drink, with spicy cinnamon. Delicious!

Is Christmas In A Cup still available at Starbucks? 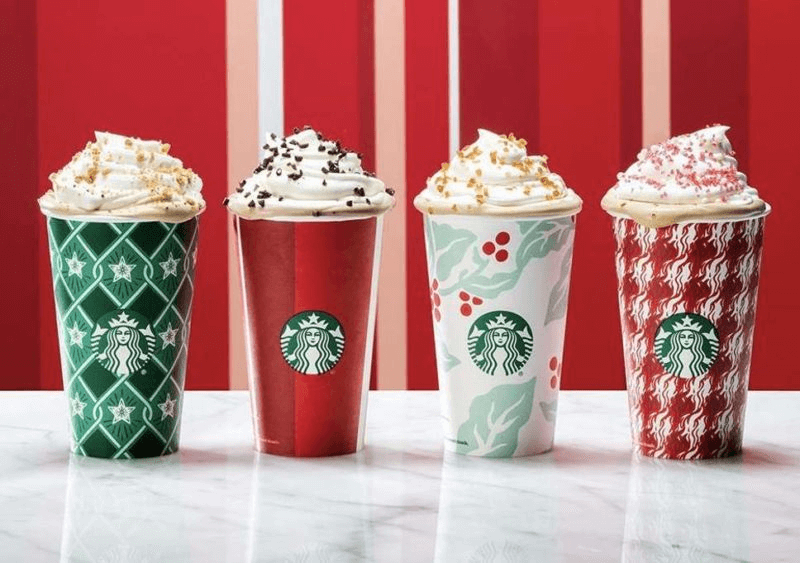 Yes, it is still available. You can have it made because all the ingredients are available on the regular Starbucks menu.

According to whschief.com, the Starbucks Christmas In A Cup is a hot holiday beverage that is made of Cinnamon Dolce Latte, white mocha syrup, peppermint syrup, and whipped cream

You can use one of three cup sizes when ordered for this drink a tall 12 fl oz, a grande 16 fl oz., or a venti 24 fl oz cup. The drink is very rich and sweet for most people, I suggest you order a tall cup to try for the first time. I alternate between a tall and grande, the venti is far too sweet for me. 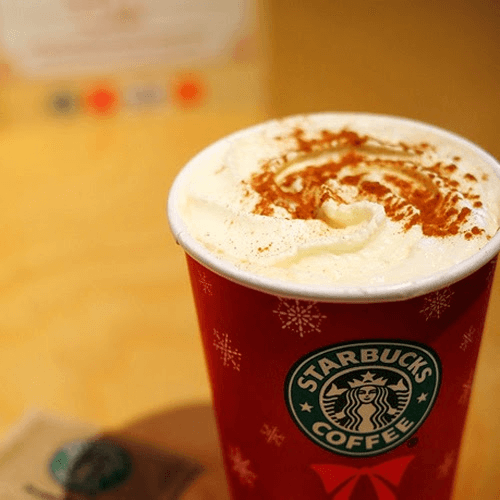 The nutritional facts are computed based on a standard diet of 2,000 calories a day. I have used a grande cup as the base measure.

The Starbucks Christmas In A Cup latte has 417 calories and gets to 537 calories with whipped cream. The Cinnamon dolce latte base contains the bulk of the calories, bearing 340 calories, from 40 grams of sugar and 14 grams of fat. A pump of peppermint syrup adds 27 calories, 6.3 grams sugar, and 5 grams carbohydrates. A pump of mocha syrup yields a further 25 calories. These constitute over 101 % of daily sugar requirements.

When the delicious whipped cream is added, the daily sugar requirement is exceeded by over 30 percent.

If you are on a low-calorie or keto diet, this is a drink to avoid. There is no making it better for you. All the components add significant amounts of calories and sugar.

Below is a table that summarizes the foregoing nutrition facts:

This drink contains 150mg of caffeine.

Chocolatey, delicious, and spicy, with a minty freshness, thanks to the mocha and peppermint flavors. Mint taste is the signature taste that sets it apart from other cinnamon dolce lattes. The creaminess makes it so delightful, and you will be excused if you forgot all about watching the calories.

In true Starbucks style, any good drink deserves an alternative. You can reduce cinnamon dolce syrup and replace the peppermint syrup, to make a Snickerdoodle Latte.

How do you order Christmas In A Cup from the Starbucks app?

Does Starbucks have Christmas In A Cup all year round?

Yes, you can get this drink any time of the year.

Is the Starbucks Christmas In A Cup healthy?

It has a high-calorie count, and 67 grams of sugar, higher than the 50 grams recommended in a day. Moderation is advised.

How much is the Starbucks Christmas In A Cup?

A grande cup of the Christmas in a Cup costs $5.65 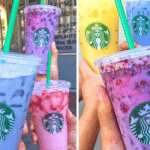 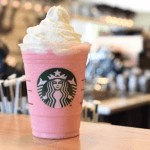 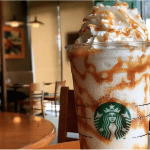 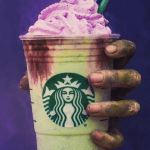