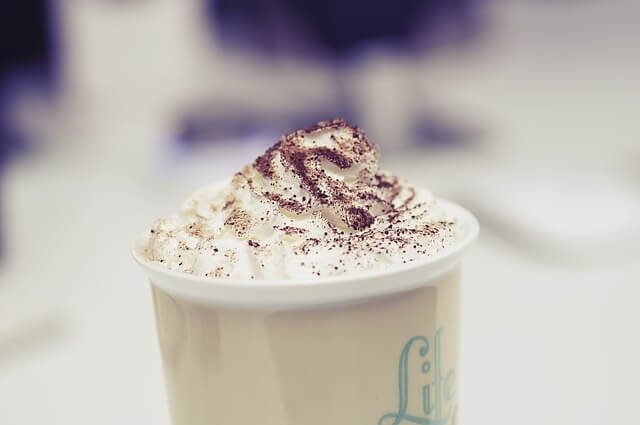 You prefer that extra flavor, texture, and creamy taste in your Starbucks from time to time. I know I do. Quite recently, I found myself craving some nice iced Starbuck coffee with heavy whipping cream, and it got me thinking. How much heavy cream do they put in my Starbucks? I did some digging, and here is what I gathered.

In almost all coffee shops, no creamers are added unless requested. And if you ask for a creamer to be added to your drink, your barista usually adds in half and half unless you specify something like one percent heavy cream or milk. The amount added is usually measured by the three black tick lines on the side of your coffee cup. 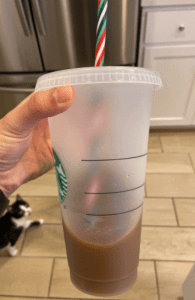 Typically, coffee or tea is filled to the middle line, cream to the top, and then ice is added. However, most baristas prefer not to add the full amount of heavy cream since it’s very creamy and turns the drink milky white, which most people don’t prefer. They, therefore, add in a splash if requested and allow you to pour more to your liking at the condiment bar.

How many calories are in Starbucks heavy cream?

You can approximate if you are still unsettled and would like to know how many calories there are in the heavy cream. Most dairy providers state that one tablespoon is equivalent to ½ an ounce and around 50 calories. You can, therefore, estimate your heavy cream calories from this.

How do Starbuck sweet cream and heavy whipping cream differ?

How many carbs are in Starbucks heavy cream? 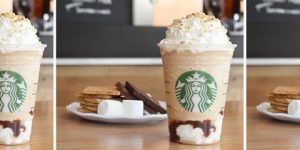 The carb quantity in the Starbuck heavy whipping cream is way much lower than both half and half and milk. For example, a tall Starbuck latte drink with heavy whipping cream carries 6 grams net carb. Starbucks introduced a nutritional facts section where you can select any Starbucks menu item and view all the nutritional details like the amount of carbs and sodium in your drink. There is also an option to choose the calorie filter, where you will get the Starbucks menu with items that complement different diets- quite valuable if you are watching your weight.

What type of creams does Starbucks use?

There are mainly four kinds of creams used by Starbucks. They include

The brand used depends on the region. Starbucks source locally. They contract regional diary brands for their milk supply. The dairy products used in New York are not of the same brand as the ones used in Minnesota or Arkansas, where they use Kemp’s and Hiland Dairy, respectively.

Any substitute for heavy cream at Starbucks? 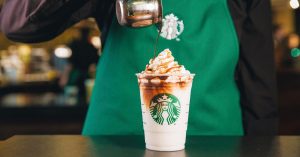 Apart from the refined texture and richness that heavy cream adds to your drink, it also carries a lot of calories and fat. You can substitute it for other dairy and non-dairy substitutes available. Starbucks has a range of replacements you can try out from half and half, 2 percent milk, sweet cream, whole milk, coconut milk, almond milk, and soy milk. Keep in mind that every substitute alters the taste of your drink, depending on your pick.

How much is extra heavy cream at Starbucks?

You get up to 4 ounces of heavy cream for free. Anything above 4 ounces, you will be charged extra.

Does Starbucks make its own whipping cream?

How much sugar is in Starbuck heavy whipping cream?

The heavy whipping cream at Starbucks has sugar and is also rich in fat. A Starbucks grande with milk and heavy whipped cream contains 18g of fat and 70g of sugar.

Although a big corporation, Starbucks partners with local dairy providers to source their dairy products. Although the dairy brand differs from one location to another, you can be rest assured that whichever brand your favorite Starbuck uses meets their ultimate quality merit and is suitable for your drink. 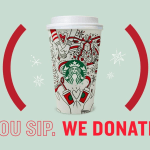 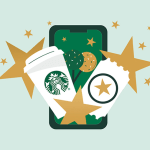 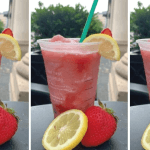 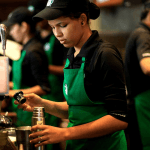 What Is a Barista at Starbucks (Duties, Compensation, Working Environment, and Hours + More FAQs)