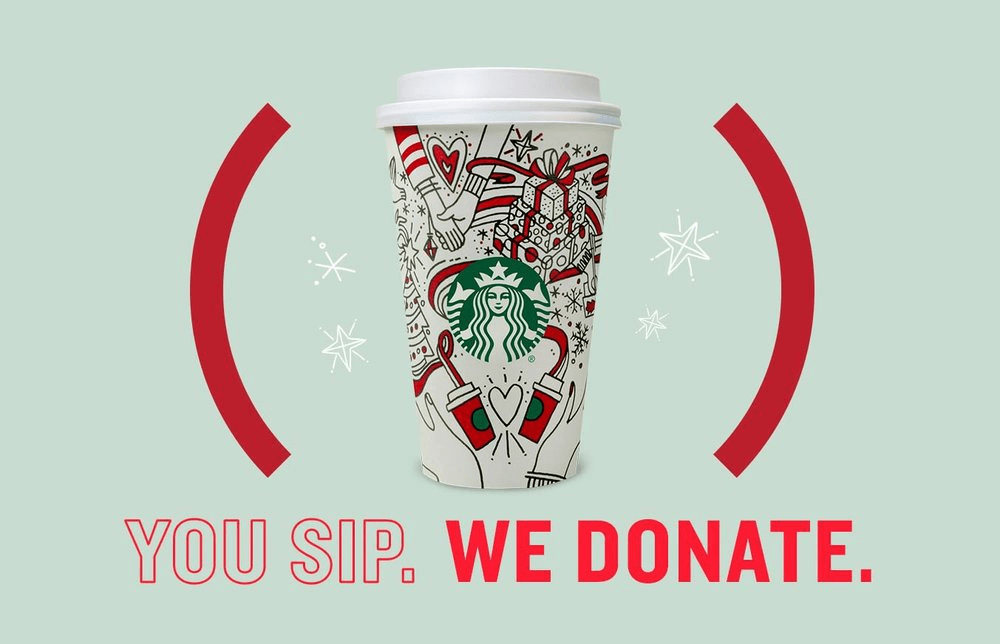 Did you know that restaurant fundraisers are now a thing; where you can reserve restaurant space, have meals, and get a percentage of sales? But does Starbucks do fundraisers? Read along to find out.

Currently, Starbucks has no official fundraising program on its website that schools or organizations can participate in. But this does not mean that they don’t support fundraisers. Some schools have successfully partnered with their local Starbucks store for fundraisers. So, even if Starbucks doesn’t directly support fundraising on its website, it’s something that you can still explore. I know Fundraising in Starbucks can be a success any day, anytime. I say this because those numbers can make fundraising successful whenever I drive to or past any Starbucks and see the queues of people waiting for their orders or having chitchats, friends and families alike. Perhaps it’s something that Starbucks can try out because many people would benefit from a Starbucks Coffee fundraiser!

What is the Most Profitable Starbucks Fundraiser?

Starbucks doesn’t have any official fundraiser program on its website. But the coffee chain has a community program which they call the Starbucks foundation. If Starbucks had fundraiser programs, its most profitable one would b be coffee and its line of drinks. Why? Starbucks transformed the culture of coffee and beverage drinks and convinced Americans (and the world, me included) to pay $4.5 for a coffee. I pay my $4.5 or buy a hot chocolate at $6.5 comfortably without complaining (admittedly, it’s very delicious) and sit back to enjoy my drink. And I’m not alone. Just drive to or by any Starbucks any morning, and you’ll see the number of people lining up just to get a morning cup of Starbucks coffee. If you placed a fundraiser on each cup of coffee, it would be the most profitable.

Who does Starbucks Sponsor? 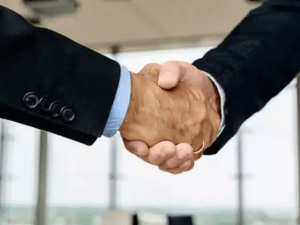 At present, Starbucks doesn’t sponsor anybody, school, or any organization as from their website. Instead, according to the coffee chain’s website, Starbucks has partnerships with schools and organizations, which they offer grants and other support services through its Starbucks Foundation program. Starbucks partners with like-minded organizations, including schools, that help local communities engage through community service, social services, and civic engagement opportunities. It’s done this in Seattle, its hometown, and continues to provide such opportunities to other communities. Since 2019, Starbucks says that thousands of its partners have nominated many organizations across North America’s U.S., and Canada for grants. More than 2,500 organizations received the Starbucks grant in that period, amounting to over $5 million.

Examples of Starbucks partnerships is the KEXP- Starbucks supports the local community through music experiences. There’s also the Starbucks Seattle Theater Group (STG) to help young people grow their artistic talents. Through initiatives like the amazing jazz-filled event to support local high school music talents, Starbucks ensures that ticket sales from these events go back to the high schools that perform in the show. Starbucks also supports local sports talents by partnering and sponsoring OL Reign and its Legends Campaign, which celebrates female leaders. Other sports partnerships include sponsoring Seattle Kraken, Seattle Seahawks, and the famous Seattle Sounders FC to support all things soccer.

Starbucks might not support fundraising directly on its website, but it’s doing so many things that may equal fundraising. Local Starbucks stores allow local fundraising events to occur and share profits with the organizers. Starbucks supports local high school talent through music and art and says that the proceeds from these events go to the schools that participate. Starbucks also offers grants to local communities, participates in community events, and offers community service opportunities and activities to its local populations. It stays to be seen whether Starbucks will include fundraisers among its services to the community.

What does Starbucks do to help communities?

The company’s CSR arm, the Starbucks Foundation, supports communities through grants and sponsorships to nonprofit organizations. This includes its hometown in Seattle as well as different neighborhoods across the country and tea and coffee-growing communities around the world. The foundation aims to strengthen humanity by enabling community resiliency and prosperity and uplifting local communities affected by disasters. The neighborhood grants help build sustained local investments and community service and inspire increased partner volunteerism to work in communities. Through this program, Starbucks partners nominate local organizations within their communities that can receive grant support for livelihood improvements. Starbucks also supports local talent in high schools through music and art and works with the University of Washington to support local soccer and community service activities.

Why is Starbucks Concerned with Social Responsibility?

Generally, Starbuck is very much concerned with social responsibility because this is a highly visible part of its CSR ethical practices. It also shows that Starbucks is investing in the community and well-being of the people the company connects with, locally or around the country, which extends to parts of the world. They want to be a neighbor every neighborhood wants to have. This is true because there’s a Starbucks around the corner, and you’d want a neighbor supporting your neighborhood.

How does Starbucks Contribute to the Economy?

What has Starbucks done for the Environment?

Starbucks is part of the green movement, providing 100 million coffee trees to farmers by or before 2025 and part of the 1 Billion coffee trees through the sustainable coffee challenge. The hope is to make coffee the world’s number one sustainable agricultural product. In addition, Starbucks uses an open-source agronomy approach helping farmers with seeds, agronomy, and knowledge to adapt to climate change.