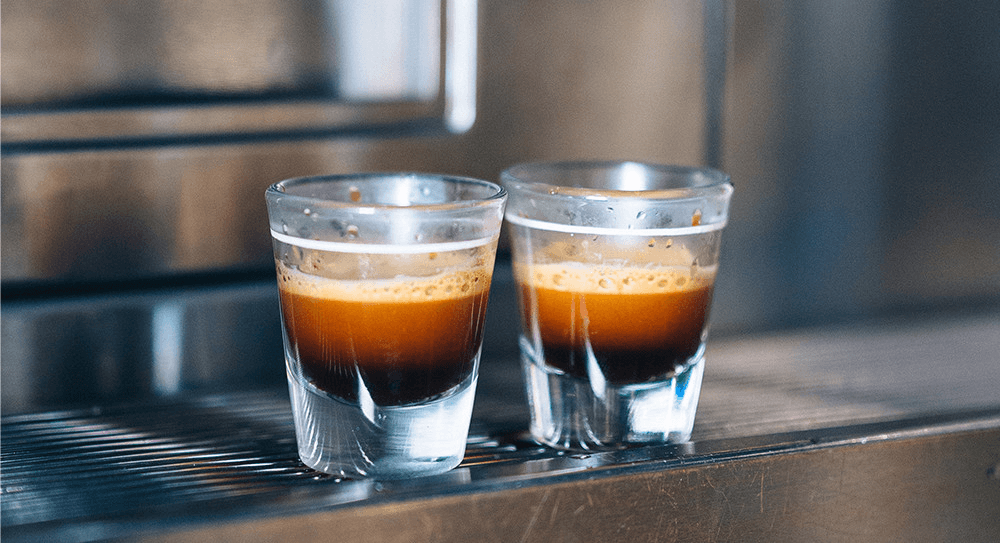 Any Starbucks patron must have come across the name ristretto. This gem is reserved for those who prefer the strongest coffee flavor. What does ristretto mean at Starbucks?

Ristretto means a type of short shot of espresso but made with more refined beans and less water. A normal short shot is made from the same beans as a ristretto but is less concentrated. I have always liked to know where the stuff that I use first originated, just to quench my curiosity. The ristretto is known to have come from Italy. In Italian translation, the term ‘ristretto’ means restricted. This stems from the restriction of water in the making process. I am a self-proclaimed ristretto expert, and I can tell you that if you prefer not to taste the strong flavor of your favorite morning drink, please stick to your normal latte.

What is a Starbucks Ristretto?

A Starbucks ristretto is simply a stronger version of the normal espresso. It is made using an espresso machine with the same amount of ground coffee. However, the extraction process is done with a finer grind and a reduced amount of water. This term is used by major brands to differentiate between a normal espresso and an intense–flavored drink. The ristretto was originally from Italy and was introduced to Seattle, Washington by David Schomer, a renowned coffee innovator in America. Starbucks began its sale of the ristretto in 2012, first in Europe, then in Asia, and finally in the American market.

What is the difference between Starbucks Ristretto and Espresso? 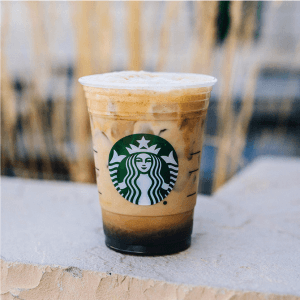 As mentioned above, the major difference is the level of concentration. The ristretto is a stronger version of the espresso. A single shot of ristretto makes a very small drink. Starbucks prefers to sell a double-shot ristretto. The shot is so small that a drink will range from 15-25ml. The size is influenced by the restricted amount of coffee. You might wonder why anybody would prefer to pay for a less amount of coffee. The secret is in the intensity and the feel in the mouth. The smooth syrupy feeling makes one yearn for more.

Is Ristretto Stronger than espresso?

How to Order a Ristretto at Starbucks 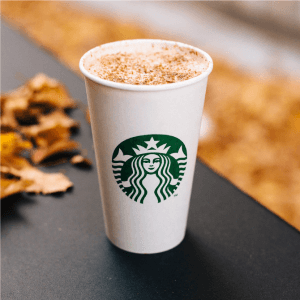 It is as simple as this walking into a Starbucks store and saying,’ Ristretto please’. The barista will know what you want. Starbucks jargon that you have come across might sound complicated. Below is a breakdown of the most common ones as explained by some of the most experienced Starbucks baristas in the world.

How is a Ristretto made at Starbucks?

It is made using an espresso machine. A filter basket is filled with dry, crushed, finely ground coffee. Hot water of over 90 degrees Celsius is passed through the filter basket at high pressure resulting in a concentrated, syrupy extract. This exact method is used in the processing of espresso, but less water and course coffee is used. The process of extraction significantly reduces the caffeine content in a ristretto. This makes it a favorite for those who prefer to keep their caffeine intake low.

A ristretto has a slight difference from espresso and that is why many people use the terms interchangeably. The difference is in the extraction process and the amount. Due to its less water, the ristretto is served in very small amounts per cup. The Italian term is used in major coffee stores to separate the ristretto from the espresso. Next time you want some strong coffee, ask for a ristretto and not for espresso.

How many shots of ristretto are in a Starbucks Latte?

Starbucks uses one shot for a short and tall drinks and 2 for venti and grade sizes.

Is ristretto stronger than the long shot

Yes, ristretto is much stronger than long shot due to the little amount of water added during extraction.

Why are ristretto shots sweeter?

They are slightly sweeter than the espresso because of the overall short extraction time.