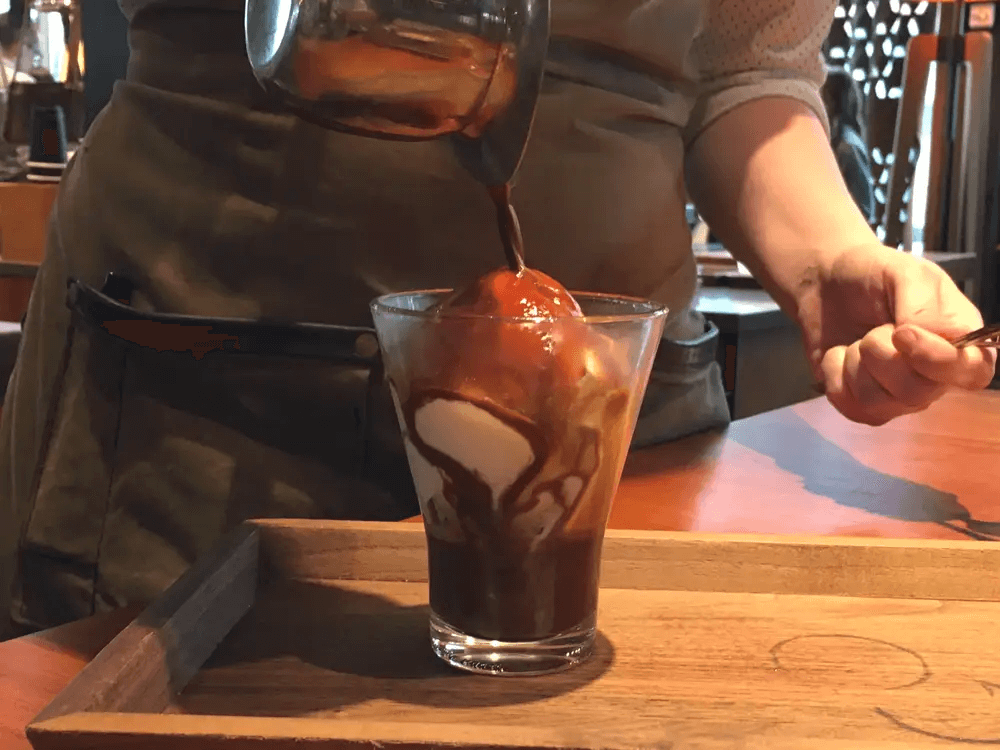 What is Affogato at Starbucks? And how does it differ from the classic affogato? Read on to find out.

I still remember the first time I tried an affogato on my trip to Italy, and it was an unforgettable experience. My aim after returning to the U.S. was to find it in Starbucks, which I did – but in a slightly different form that prompted me to write this article. While I love Starbucks affogato because of the memories I have of the dessert, its differences from the original are worth knowing to let you know what to expect. So, what is Starbucks Affogato?

A Starbucks affogato is a simple coffee dessert that consists of any drink, in most cases a Frappuccino, and hot espresso – a slight modification of the original affogato recipe.

What is an affogato?

The classic form of the affogato is a dessert consisting of two ingredients – espresso and vanilla ice cream. Its name translates to “drowned” in English, which is quite fitting as the espresso drowns the ice cream. You will then eat it with a spoon as the gelato melts gradually in the espresso. Its origin date is unclear, although the consensus is that it began spreading in the 1900s.

What is in the Starbucks affogato shot?

In terms of Starbucks affogato, the definition is slightly different from the classic affogato. Unlike the classic dessert that uses gelato or vanilla ice cream, Starbucks uses frappuccinos in most cases.

When ordering the drink, you should specify that the barista makes it with an affogato-style shot. The barista makes the drink and pours the espresso shot on the top. In most instances, the frappuccino used as the base is mocha, caramel, or vanilla bean flavors, but you can order it on any frappuccino or milkshake you want.

How to make the affogato-style shot? 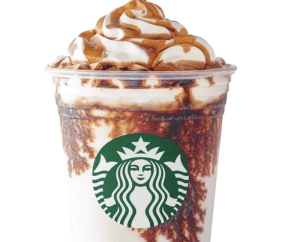 Making Starbucks-style affogato at home is very easy. You will only need one or two generous scoops of vanilla ice cream or gelato and one espresso shot that you can make in a Nespresso or espresso machine. Any espresso roast will work.

Starbucks affogato has a delicious contrast between the sweetness of the frappuccino and the strong coffee taste of the espresso.

Additionally, Starbucks offers a House affogato for people with sweet teeth. Aside from the classic ingredients, it adds demerara syrup (made from raw sugar) that reduces the sharp espresso taste and makes the result milder and sweeter.

The Starbucks affogato is a slightly different version of the classic affogato, but it retains the delicious taste that you can hardly refuse. You can make it easily at home, especially if you aim to enjoy the original form of the dessert.

Is the espresso shot pulled any particular way for an affogato?

No, the method of making the affogato is the same, as you add it after putting the gelato or ice cream scoops.

Is affogato stronger than espresso?

How do you drink affogato?

You will use a spoon to eat it as the ice cream gradually melts.