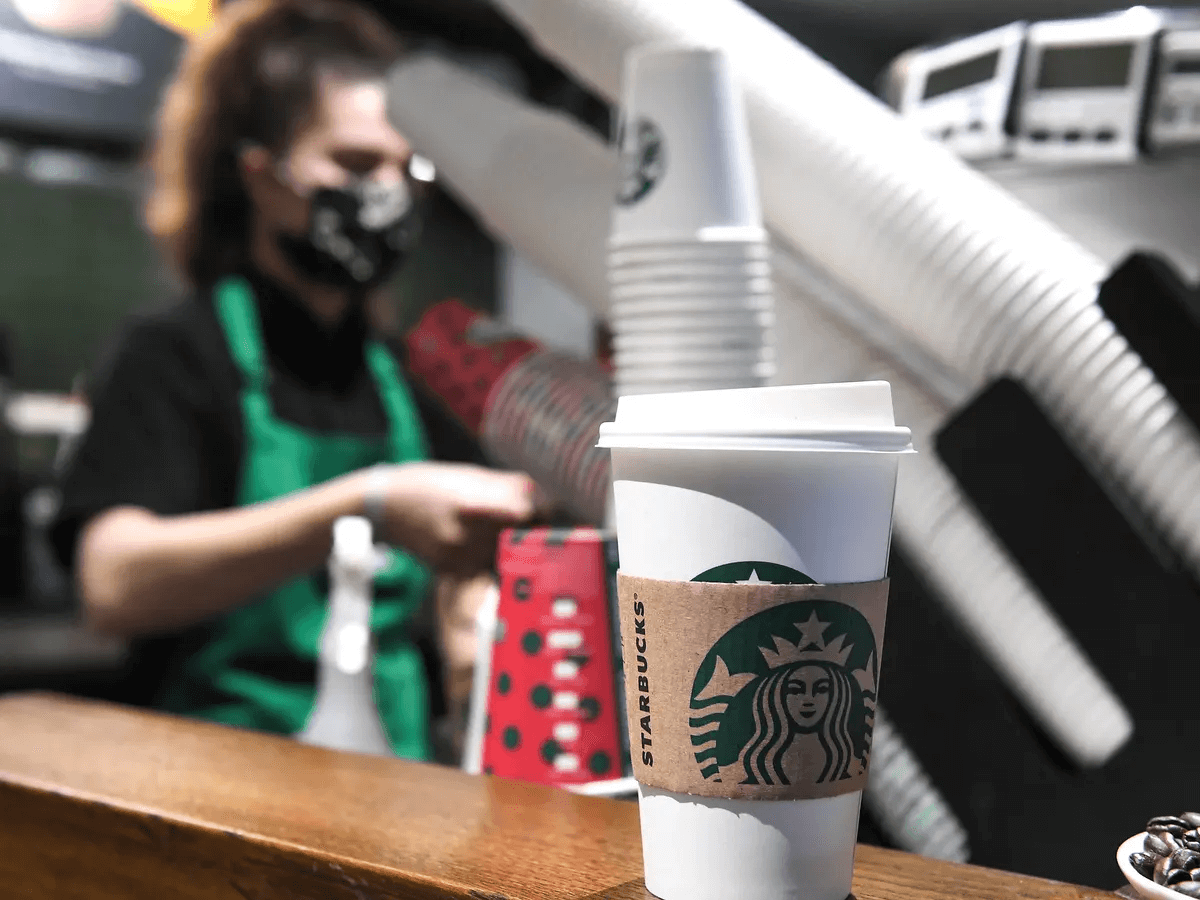 Different food stores treat tax in different ways, for a variety of reasons, and you want to know, do they charge tax at Starbucks?

Starbucks charges taxes on most items, with the exemption of hot beverages and bakery goods or cold prepared foods if you order the item individually “to go” rather than for “here”, meaning you are taking away these items rather than having them on the premises. I discovered this when I was comparing the cost of similar items that we had sitting at a Starbucks, with how much I paid at the drive-thru the other day. This does not apply to all foods, and in this post we will be looking at why, and if Starbucks gets to pay taxes. Read on.

Do they charge tax at Starbucks?

Yes, they do charge tax at Starbucks for all the food you eat at the Starbucks store or premises, and for most “to go” with the exemption of hot beverages and hot baked goods, and all cold prepared foods ordered individually and “to go”. This exemption does not apply in States with the 80/80 rule. This means if you have other sales taxable items on the order, then the whole order will be charged. You will also have to pay tax on all the food if the 80/80 rule applies, such as in California. This simply means that if 80% of the seller’s sales are food and beverages, and 80% are foods that can possibly be consumed on-site, then the seller, in this case, Starbucks, is compelled by law to charge sales tax on all food items sold.

Starbucks has been known to avoid taxation using legal means which has resulted in that paying very low or in some instances getting away with paying no tax at all. The Starbucks UK subsidiary stands as a good example: the shareholder report showed sales of 3 billion pounds ($4.8 billion) in coffee sales between 1998 and 2012, and went ahead to open 735 outlets, meaning that the business was thriving, but paid only 8.6 million pounds($13.76 million) in income taxes, and that after the UK tax authority disallowed some deductions that reduced the operating income-profits- on which tax is computed. By law, the taxman can only charge tax on declared profits.

Starbucks is one the largest companies as a socially responsible corporate citizen is expected to contribute to the state tax. The company has been criticized for underreporting its profit to avoid taxes, which has not augured well with regular taxpayers.

How much tax does Starbuck charge in some locations?

Starbucks charges 7 % tax in some locations. 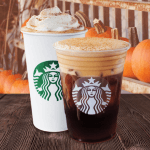 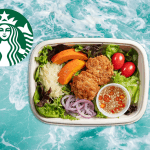 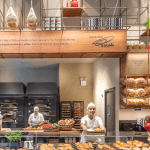 Where does Starbucks get their Food? (Is Starbucks food made in House? +more Information)