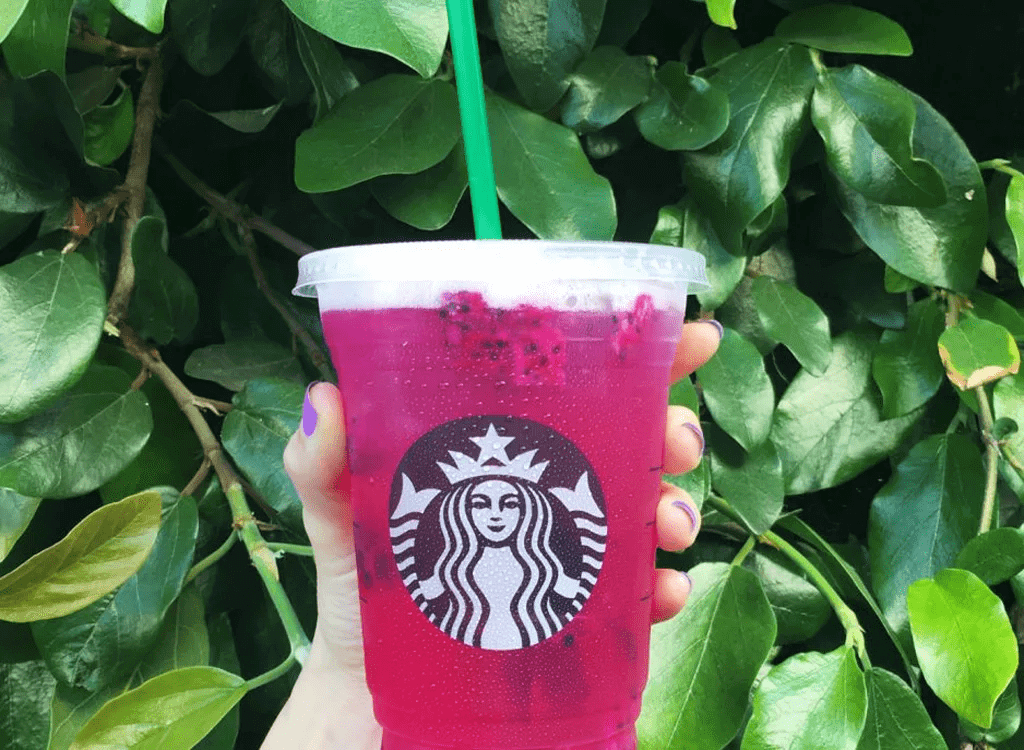 Yes. This happens since Starbucks refreshers contain caffeine which has a diuretic effect.

If you constantly find yourself making regular bathroom trips after taking Starbucks refreshers, you are not alone.

I had to look for ways to keep my body cool during the summer, so I started taking Starbucks refreshers. Though I loved their fruity taste, I could not travel after consuming them since I always felt the need to pee. We came up with this post to help you find out why this happens and which specific refresher drinks have this effect. Here is more!

Why do Starbucks Refreshers make me pee so much? 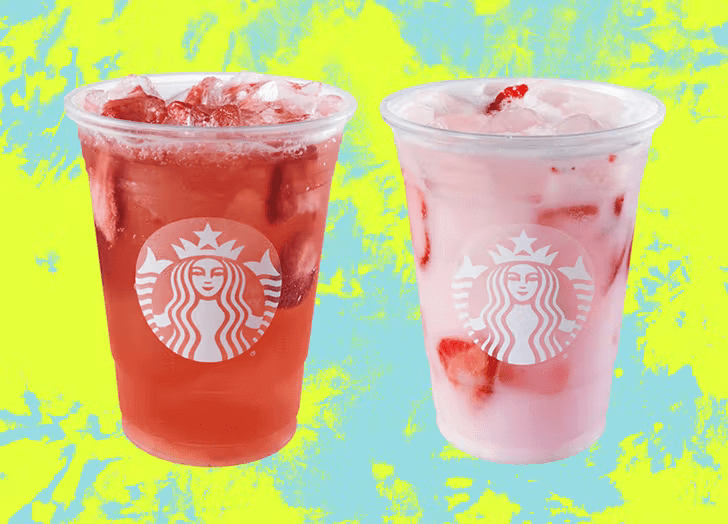 Starbucks sells all kinds of refreshers that come in different flavors. Though they are common among non-coffee drinkers, you should understand that these beverages still contain some caffeine. Starbucks makes these iced drinks with a green coffee extract, which can make one pee regularly after consumption.

The green coffee extract in Starbucks refreshers comes from unroasted coffee beans. Most refreshers from this company contain at least 45 mg of caffeine. The reason why you pee after taking refreshers is that the caffeine in them is a natural diuretic.

This component promotes the blood flow to the kidneys. When this happens, the kidneys will process the liquid, leading to frequent urination. Drinking a high amount of Starbucks refreshers can increase urination since this leads to more caffeine intake. The caffeinated drinks increase urine output just like water.

Therefore, you should avoid taking Starbucks refreshers close to bedtime since the peeing may disrupt your sleep. The coffee can also make you more alert when your body is supposed to be resting. Apart from peeing, you may also feel the need to poop after taking these refreshers since caffeine can also stimulate the gastrointestinal tract.

Are refreshers from Starbucks hydrating? 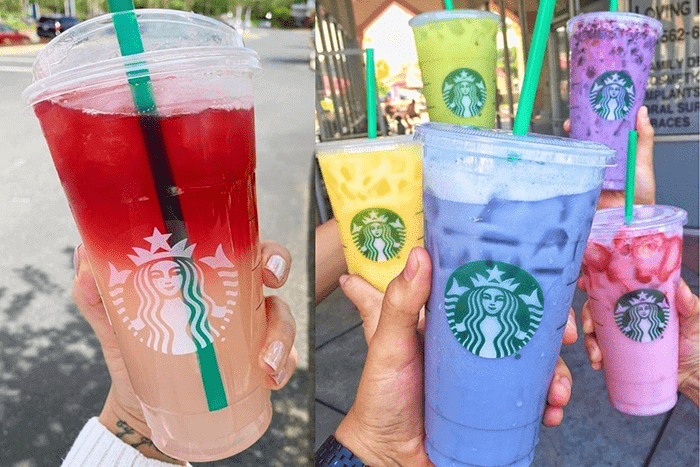 Refreshers at Starbucks come in different tastes. While some are sweet, others are light and more refreshing. If you have a hangover, you can feel much better after taking certain refreshers from Starbucks due to their hydrating effects.

What is in Starbucks Refreshers?

If you don’t enjoy the taste of coffee but still want to drink Starbucks, you can stick to its refreshers. This contains a small amount of green coffee extract and other ingredients. Starbucks sells different versions of refreshers. For instance, you can choose the regular refresher, the refresher with lemonade, or the refreshers that contain coconut milk.

Every Starbucks refresher contains freeze-dried fruit, which is referred to as inclusions. The Starbucks baristas also add ice to these refreshers to make them more rejuvenating. They also add water to reduce the concentration of the fruit flavor. If you like your refresher more fruity, you can ask a Starbucks Barista to add less water to your beverage.

This is made up of coconut milk, strawberry acai base, ice, and freeze-dried strawberries. It is among the most popular Starbucks refreshers that many customers order due to its delicious taste. The beverage is made up of 24 g of sugar and 45 mg of caffeine. Most customers that take this beverage report peeing a lot after consumption.

Do you prefer a sweet Starbucks refresher? If yes, you can order this drink. It is made up of Mango dragonfruit, ice, and frozen dragonfruit pieces. This drink also has 45 mg of caffeine and sugar. The caffeine content in this beverage can lead to frequent urination. If you don’t like it too sweetened, you can ask the barista to add some more water.

This beverage contains freeze-dried blackberries that give it a unique color. The caffeine in it makes it a highly energizing beverage. This Starbucks refresher also contains sugar and ice. You should also avoid taking lots of this drink since it can make you pee a lot.

These colorful beverages may be energizing, but they are not the healthiest drinks. Some of them contain lots of sugar content and high calories. Most Starbucks refreshers have more than 22 grams of sugar in a grande more than 100 calories.

Does Starbucks make you pee a lot?

Not all Starbucks drinks can make you pee a lot, but those with caffeine can cause frequent urination. This is because caffeine makes the body produce more urine.

Which Starbucks refreshers will make you pee?