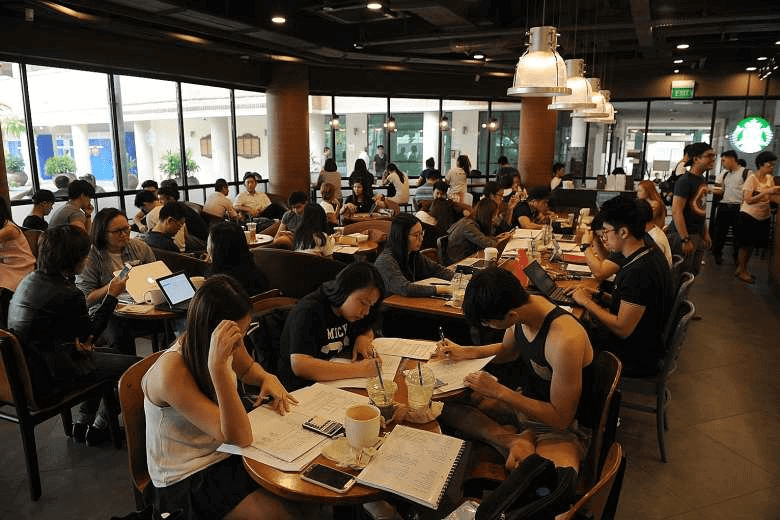 Yes. Starbucks employees allow all the guests to sit in the shop even when they don’t buy anything. This company is dedicated to creating a culture of belonging and warmth where everyone can feel welcome.

I had a colleague who was addicted to Starbucks. Since we always went to work together, I had to accompany her to Starbucks daily. Sitting in the Starbucks store as I waited for her used to feel weird since I feared being kicked out, so I preferred waiting in the car. If you wonder whether sitting in Starbucks is allowed, this post is for you.

Will you be kicked out of Starbucks if you do not buy anything? 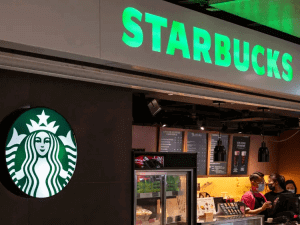 Since introducing a new law, Starbucks no longer kicks out people from the store even when they don’t make purchases. Starbucks welcomes customers to use any of its spaces, including the seats, regardless of buying items. This law applies across all the company-operated Starbucks stores in the US.

In 2018, some Starbucks employees kicked out two black men from the store for not using the company services. This incident caused a scene since Starbucks was accused of being racist. Though the Starbucks manager at that store was released, this placed the company in a bad public spotlight. Many people did not take this incident lightly, and it was followed by days of protests.

It is rude to ask a customer to leave the Starbucks store just because they did not buy anything.

Since the incident, Starbucks changed its siting policy. Before the sitting policy changed, Starbucks used to feel that sitting in the store without making purchases was taking up space for paying customers.

The employees believed that Starbucks was a business and not public property. Due to this notion, only the store managers could decide if customers could sit at the Starbucks tables or not. After the incident, the coffee company started giving its employees racial-bias education. Starbucks came up with a curriculum that could help its employees address bias to prevent such cases in the future.

Besides the home and the office, this company’s employees now view Starbucks as a third-place environment. Though the Starbucks sitting policy changed, the company can kick one out if they are a safety threat. Every Starbucks customer has to follow the company’s protocol.

If a customer displays disruptive behavior or interferes with the company’s experience for other customers, they can be kicked out of the store. Some of the behaviors that can make one be kicked out from a Starbucks store include sleeping, alcohol or drug use, misusing the bathrooms, or smoking.

If a customer poses a threat in the Starbucks store, the employees have a right to call the police. According to the company’s policy, a disruptive customer can be banned from visiting Starbucks stores and get arrested. Though Starbucks is welcoming to customers, it takes security seriously.

Am I allowed to study at Starbucks without buying anything? 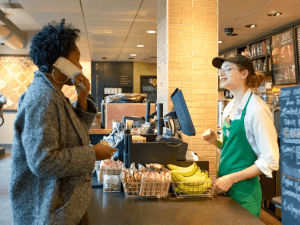 According to the company’s sitting policy, you can sit and study for hours without anybody asking you to leave. Studying at a coffee shop such as Starbucks can increase alertness and creativity in some people. Some people also choose to study from Starbucks stores to enjoy the change of environment and the comfortable chairs available at most stores.

Since the beginning of the global pandemic, studying from Starbucks stores became a bit challenging. The company was forced to implement some strict measures to curb the spread of the virus. Things have, however, gone back to normal since the global pandemic stopped spreading in most regions.

Starbucks allows customers to study at their stores even without buying anything to make everyone feel welcome. If you find a Starbucks store crowded and only a few seats left, it is only courteous to leave and study somewhere else to give other paying customers some space. Overcrowded spaces can also negatively affect your concentration.

Can you use your laptop in Starbucks without buying anything?

If you enjoy connecting with the rest of the world through your laptop, feel free to use it in Starbucks. This coffee company not only allows customers to sit for hours without purchasing anything but also offers free WiFi services. You can start using your laptop and Starbucks’ free WiFi services when they open the store.

This company has partnered with Google to offer unlimited WiFi access to customers in thousands of locations. To log in to the company’s WiFi service using your laptop, you can go to WiFi network settings then click on Google Starbucks. The company’s landing page will then load. Ensure you complete the displayed fields on your laptop, then click accept.

If you choose to use a laptop at a Starbucks store, look for a less crowded table to avoid drinks spilling on the machine. You should also be overly courteous about your devices to avoid theft cases since the store may not take responsibility for such stolen items. This company even offers wall sockets that you can use to charge such electronic devices.

Though it is courteous to buy something when you occupy a Starbucks seat for a while, you will not be kicked out if you don’t. This company allows customers to sit at their stores even if they don’t make purchases as long as they don’t misbehave or are not a threat. You can also study, use a laptop, or the restroom from a Starbucks store even when you don’t buy anything. Since Starbucks changed its sitting policy, it has become more accommodating to customers.

Does Starbucks have free WiFi without buying anything?

Yes. You can easily use the free WiFi services that Starbucks offers its customers even if you don’t make any purchases.

Are you allowed to sit in Starbucks without buying anything?

Yes. According to the company’s sitting policy, you can sit at the store regardless of whether you make purchases. Starbucks does not set a time limit for this. 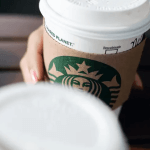 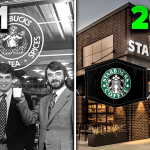