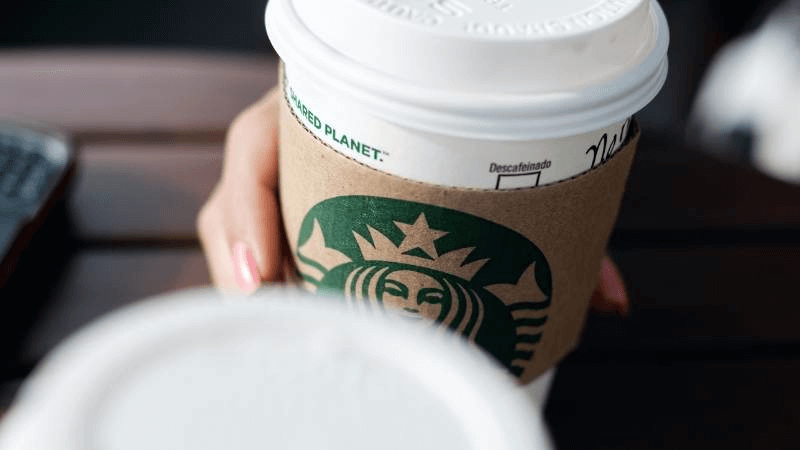 According to the National Coffee Association, a brew should have a water temperature of between 195 to 205 degrees Fahrenheit. What temperature does Starbucks serve coffee? Let’s find out.

Starbucks has a standard coffee temperature of between 150-170 degrees Fahrenheit for adults and 130 degrees for kids. I have never been a fan of very hot beverages may be due to various studies that have linked taking too much coffee to esophageal cancer. I prefer my coffee served at the Starbucks kids’ temperature mainly because I’m always in a hurry and would prefer to down it in seconds rather than wait for it to cool. In this post, I am going to explore the various coffee temperatures served at Starbucks. You can be sure to learn a thing or two about safe coffee temperatures and how to order them.

Is there a Lawsuit against Starbucks due to Hot Coffee?

Yes, there is. There have been plenty of lawsuits against Starbucks for serving hot beverages that have caused severe burns on customers. Why would you sue them while you asked for the order? Two attorneys namely Steve Earle and Ashley Winstead led their client to victory against Starbucks one lawsuit after they argued that Starbucks should warn their customers about the tendency of their cup lids to burst open and spill hot drinks.

The issue of lawsuits has received mixed feelings among many. Some people feel that it is a ‘get rich quick’ scam by some opportunists who spill coffee deliberately to sue and get compensated. However, this is not always the case as some people have received third-degree burns and suffered immensely due to these burns. Some people have had to go through surgery to rectify the damage caused by hot coffee burns.

Cases of burns in drive-throughs have prevailed and continue to do so even now. In recent times, cases have continued to reach the courts of justice as people continue to get burns. You might ask why this is still happening and who is to be blamed. According to Morgan and Morgan advocates, a victim cannot be held liable for receiving burns from a drink served to them. The law firm also affirms that serving hot coffee at extremely high temperatures is not negligence; negligence is the failure to alert or inform customers that the hot beverage is too hot to drink and should sit for some time to attain a safe temperature.

Recently, a case reached a North Carolina judge after a woman sued Starbucks for receiving severe burns after her cup lid flew open and spilled its contents on her lap. This is not an unfamiliar one as a similar situation happened thirty years ago with a victim of McDonald’s hot coffee. The woman was compensated $ 500,000 after it was ruled that she was carelessly driving with a hot beverage on her lap. We can only wait and see what will come off the North Carolina case. 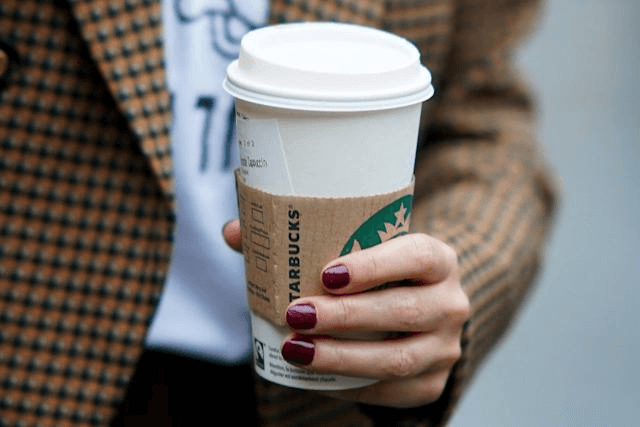 You would be interested to know that Americanos are served even hotter than the other coffee drinks. An Americano will reach you at a whopping 200 degrees Fahrenheit. Why would they do that? The reason is to stabilize the crema and give you a delicious brew. So, don’t think that they are doing so to try and take your life. Starbucks needs you and they can do what it takes to keep you coming for more.

However, you might not be in any hurry to drink your coffee; maybe you are working on a project and you would like to sip it over a long period. In this case, you can ask for a standard temperature and let it cool for a while. Whatever you choose to do, never drink coffee directly as it is served unless it’s a cold brew or you have a mouth of steel.

I would recommend 130 degrees Fahrenheit as the best temperature for hot coffee if you want to keep safe and avoid any life-altering injuries.

As the saying goes, ‘it is better to be safe than sorry’. You might want to think twice before insisting on an extremely hot beverage. This can bring you harm and alter your life permanently, and please don’t be one of those who are described by Toby Keith’s lyrics, ‘Spill a coffee, make a million dollars. The risk and aftermath are not worth any amount of money. If you are keen on your safety, always keep hot beverages away from your body while driving. If your car has a cup holder, ensure that it is firm and is at a safe distance from you. Don’t drink and drive, in our case hot coffee of over 180 degrees Fahrenheit.

How hot is Starbucks coffee compared to tea?

Can Starbucks coffee cause third-degree burns?

Yes, it can. A drink served at 200 degrees Fahrenheit like in the case of Americanos can cause third-degree burns.