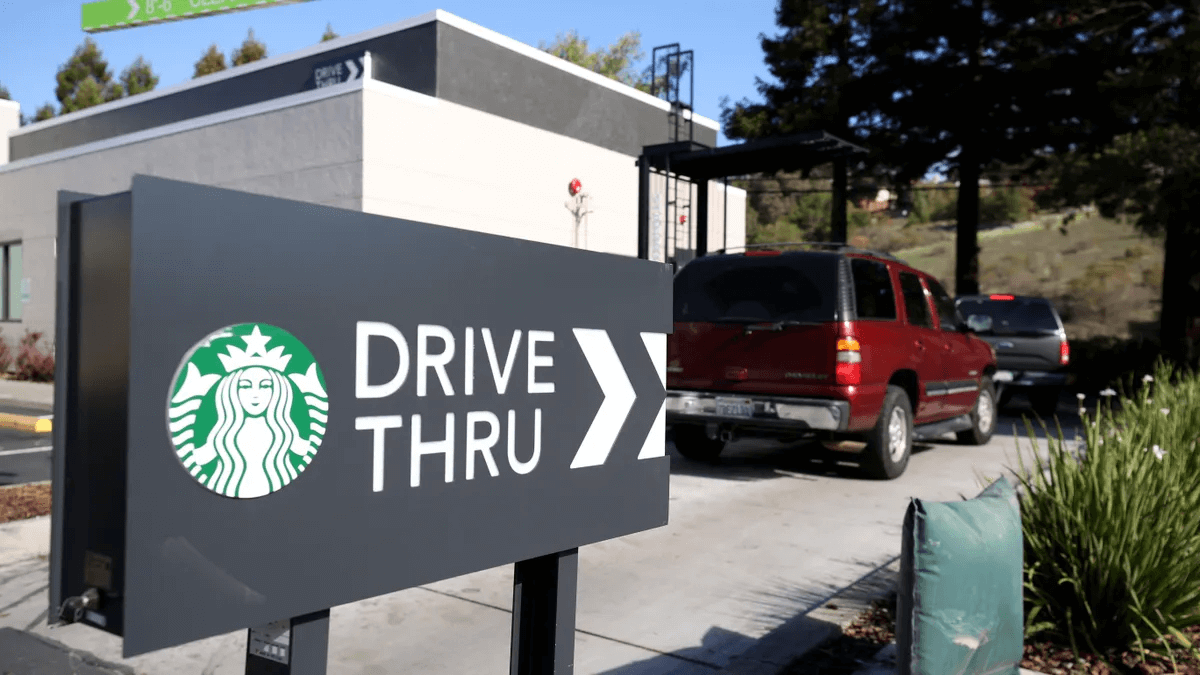 Have you ever felt the need to extend kindness to total strangers just to see them smile? Well, Starbucks has just the perfect idea for this. What is pay it forward at Starbucks?

Starbucks Pay it forward is a chain that lets drive-thru customers pay for the drinks of the person behind them in the queue as an act of goodwill. I have once experienced the joy of this chain and it did make my day. I know most people get confused by the whole idea of the pay it forward. If you don’t want to be the person who breaks the chain because you don’t understand what’s going on, this post is just what you need. Keep reading to learn more about this fun and kind act.

What is the history of pay it forward?

The concept of pay it forward dates back to 317BC in ancient Greece in a comedy that used the concept in its plot. In 2000, the concept emerged after the movie based on Catherine Hyde’s novel dubbed ‘Pay it forward’ was released. In Lily Hardy’s 1916 novel called ‘In the Garden of Delight’, the author illustrates love by saying that it is never paid back, but it’s paid forward meaning that the original giver of love doesn’t receive it back from the recipient. The recipient passes it on to someone else. In recent times, Australian published author and speaker Blake Beattie formed the Pay it Forward day in 2007. This day has become popular and has been adopted by over 75 countries that celebrate it on April 28th of every year.

How Does pay it forward drive-thru chain work?

The chain starts with one customer who offers to pay for the drinks and items of the person behind them in the queue. The next person in line is asked if they want to participate and if they agree, the chain continues.

How does one participate in the Starbucks pay-it-forward drive-thru chain? 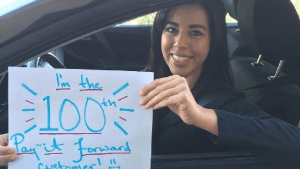 When did Starbucks Start the Pay it forward chain?

The first Starbucks pay-it-forward chain in China was on July 7th, 2014 when Starbucks offered to pay for 50 beverages in selected south China stores. When the customers came to the stores, they were informed that the drinks were free but if they wanted, they could pay for the drink of the person behind them. The chain continued and over 19000 people took part in this act of kindness. The longest chain that day according to China’s Starbucks vice president of operations Jeff Miller was 30 customers in a row. This act has spread to other Starbucks stores across the globe. In America, a similar chain took place in St. Petersburg, Florida on August 22, 2014 and run for two days.

No, they don’t according to a 2021 survey where baristas called the scheme annoying and confusing to the staff.

Do I have to pay it forward at Starbucks?

You are not obligated to pay it forward. This is voluntary.