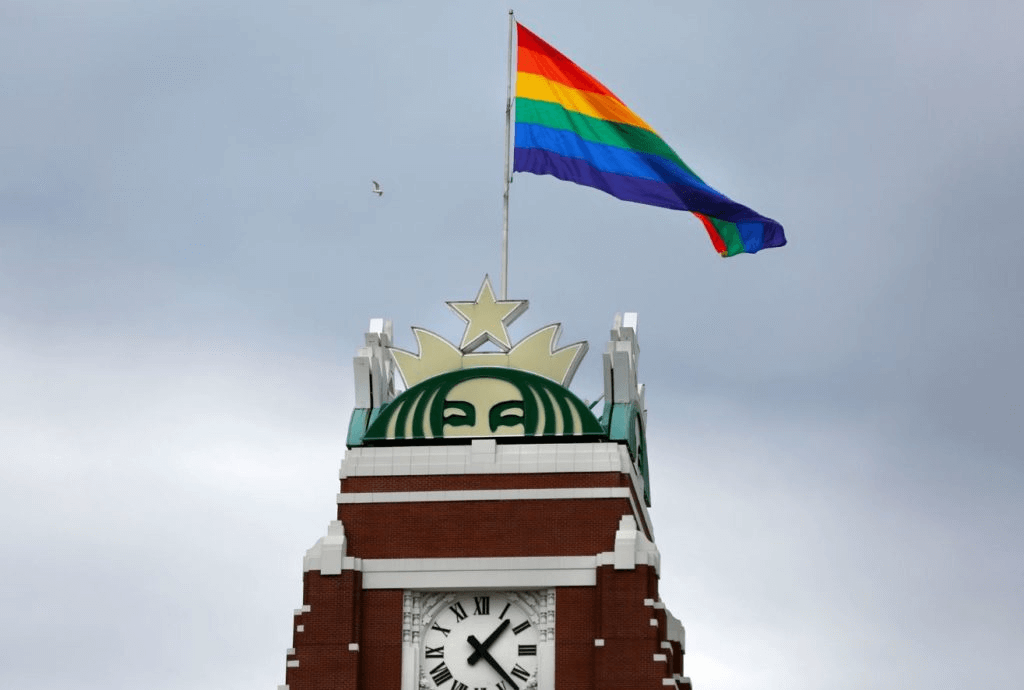 In 2020, Starbucks reported a tally of over 300,000 employees in over 80 countries. Being such an influential platform, does this Starbucks support LGBTQ rights?

Having a few friends in the LGBTQ community, I know how important our support means to them. Which is why I was impressed to find out that Starbucks does in fact support the LGBTQ rights. Over the last 30 years, Starbucks has been supporting the LGBTQ community. The corporation has passed impactful corporate policies to ensure an accommodative environment for everyone. All that withstanding, there are cases where support for the LGBTQ community has proven to be more talk than action. This article takes an all-rounded look at the corporate culture within the Starbucks community to determine if they do, in fact, support LGBTQ rights.

What is the history of the LGBTQ community and Starbucks?

The last 15 years have shown tremendous progress for the LGBTQ community in the corporate space. Starbucks, on the other hand, has been pushing for equity in the workplace since 1988 when they extended full health benefits to employees in same-sex domestic partnerships. This was just the beginning.

Starbucks’ track record dating back to the 1990s 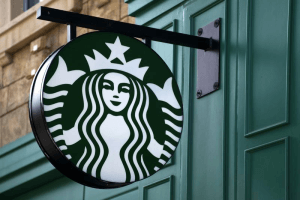 Starbucks has over 33,000 stores in over 80 countries. This is an impactful corporation with the power to ensure equity, inclusion, and diversity in its sphere. Starbucks initially began supporting the LGBTQ community through its policies in the 1990s, a decision that many would call controversial at the time.

Their first significant breakthrough was to provide healthcare for employees with terminal illnesses between the time they were unable to work and the time they became eligible for government insurance. This was implemented in support of one of their employees, Jim Kerrigan. Jim lost his battle with AIDS (a disease that was unjustifiably blamed on the LGBTQ community) as he waited to be eligible for government care. Starbucks took this a step further when they supported the congregation of LGBTQ employees in 1996. This group went on to develop the Starbucks Partners – Pride Network, a platform that works to ensure a supportive and equitable environment in the Starbucks community.

The Starbucks corporation went on to be included in the Human Rights Campaign’s first Corporate Equality Index, which benchmarks corporate practices, policies, and benefits pertinent to LGBTQ employees. In support of those in transition, Starbucks issued guidelines to support partners who are transgender or considering transitioning in order to help better understand their journey.

The last decade has been instrumental for the LGBTQ Starbucks community. Starbucks filed an amicus brief in opposition of the Defense of Marriage Act (DOMA), which prohibits same-sex marriage. After a court ruling in 2015, marriage became an equal right for all.

In 2019, Starbucks partnered with world-renowned star Lady Gaga to raise money for the Born This Way foundation. They also updated their system to ensure all employees’ names are consistent with their preferred names when logging in for their shift, a subtle act of acceptance and belonging.

Does Starbucks have any room for improvement? 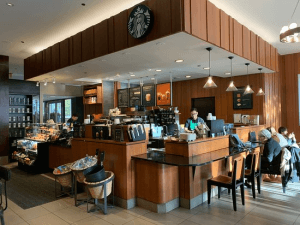 Despite the tremendous progress they have made, there will always be cases that fall through the cracks. The Unite Here publication reported multiple cases of misgendering at airport-run Starbucks stores. Despite notifying their managers, several employees were denied permission to dress as their identity was ascribed as well as update the system with their preferred names. This contradicts Starbucks’ #whatsyourname advertising campaign, which was initiated to celebrate Starbucks as a safe space for transgender and gender diverse people as they use their new names in the workspace.

In the last 30 years, Starbucks has shown its willingness to build and improve its support for the LGBTQ community. This is in contrast to several corporations who chose not to pay attention to this fight until their backs are against the wall. Starbucks is not where it can be, but it is definitely not where it used to be.

Howard Schultz’s, through Starbucks, filed an amicus brief with the U.S. Supreme Court to challenge the Defense of Marriage Act, as a way of showing his grande support for gay marriage.