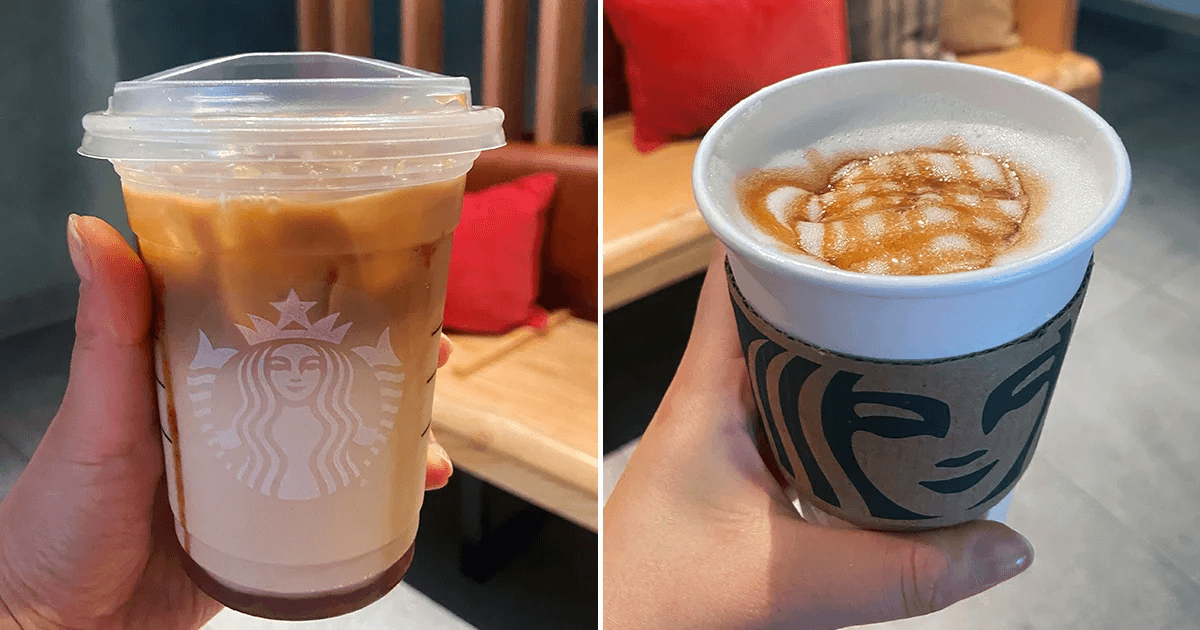 Want to know more about Apple Crisp Macchiato, the latest drink to be introduced to the Starbucks fall menu. Read to find out more on the big question, does Starbucks still have apple crisp macchiato?

The fall season is almost here and Starbucks is always on time with releasing its fall menu. Last year, we had the typical pumpkin spiced latte, and a new addition to the Starbucks Menu, the apple crisp macchiato. Being a seasonal drink, there is no news yet as to whether it will be returning, but fingers crossed it will be included in this fall’s menu as well.

At first, I thought it was unique to combine apple and espresso, but it made sense once I tried it. The layered flavors of apple and brown sugar made me think that I was eating a delicious, gooey apple pie, plus it combined exceptionally with the espresso, milk, and caramelized spiced apple drizzle. I thoroughly enjoyed it and it provided the perfect way to transition from hot summer to the cooler fall temperature.

What is a Starbucks apple crisp macchiato?

This is a new Starbucks drink introduced in August 2021 as part of the fall/autumn season menu.

It contains milk, brewed espresso, apple brown sugar syrup, and caramelized spiced apple drizzle. You have the option of choosing the milk you’d like.

How long will the apple crisp macchiato last? 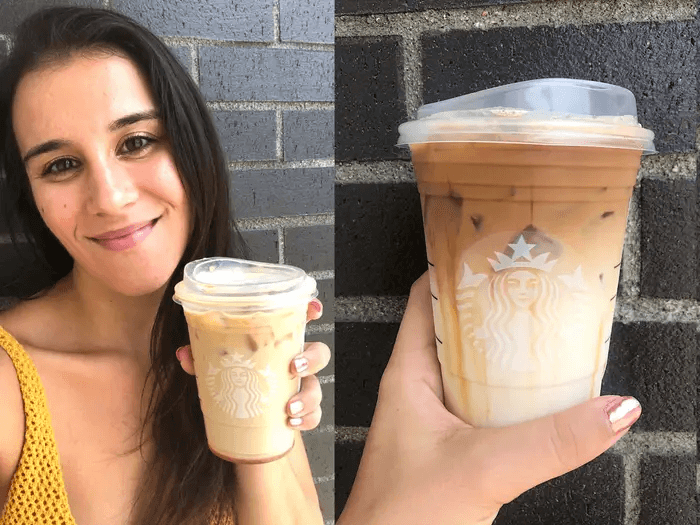 Since this drink was introduced recently, it was available in locations across the US and Canada from 24th August 2021. Being a seasonal drink, it was only available during the fall season and may return this coming fall.

How do I order an apple crisp macchiato?

It can be ordered from any Starbucks location, within the US or Canada. It is listed on the fall menu, and can be ordered in person or online via the app.

There are endless customizations available, and some of them are elaborated as follows.

The drink has milk, and you can choose among options such as whole milk, non-fat or heavy cream. There are also non-dairy milk options such as soy, oat, coconut, and almond milk. The milk temperature can also be chosen among steamed, warm, or hot.

You can then proceed to choose flavorings among syrups and sauces. The most suitable syrup in this case would be brown sugar syrup.

You can also choose toppings among sprinkles, drizzles, and powders. In this case, the spiced apple drizzle or the caramel drizzle would be suitable. There is also the option of adding whipped cream or foam.

Lastly, choose the cup size, among short, tall, grande, or venti. The larger the cup, the more options available to add more ingredients. Such as more pumps of syrup.

You also have the option of having the drink cold or hot.

Is the apple crisp macchiato new?

Yes, it is, it was introduced in August 2021, at the beginning of the fall season.

How much is Starbucks apple crisp macchiato?

Is the apple crisp macchiato at Starbucks good?

Yes, it is. The combination of the apple and brown sugar, makes you feel like you’re eating a delicious apple pie, which incorporates well with the milk, espresso, and caramelized drizzle. The spices such as cinnamon give that warm feeling, suitable for the fall season.

The option to order either hot or iced provides the perfect option while transitioning from summer to fall season.

How many calories is the apple crisp macchiato?

Is the apple crisp macchiato suitable for vegans?

Not in its typical form, but the order can be customized to be vegan-friendly. For instance, you could choose among the available vegan-friendly milk options such as oat, almond, or coconut.

You could also forego the whipped cream topping, which has dairy, or even ask the barista to reduce the number of pumps of syrup for a lower-calorie drink. 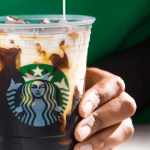 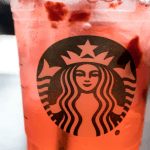 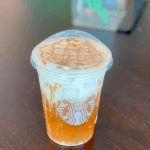 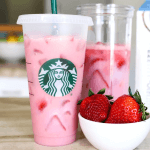