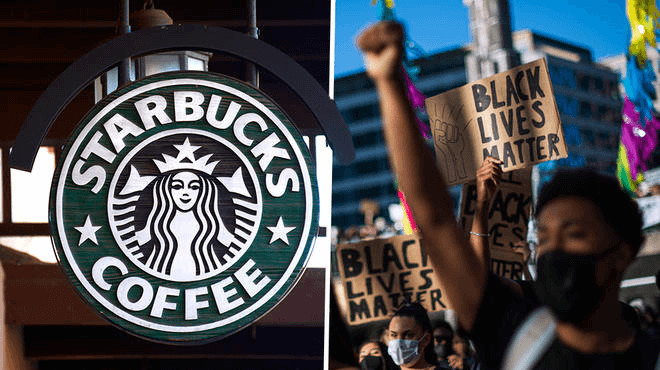 The Black Lives Matter movement was formed in 2013 dedicated to fighting anti-black violence and racism. This can be a surprise to many who only heard of it in 2020. Does Starbucks support BLM?

Yes, it does. Starbucks supports the Black lives Matter movement. This is a social organization that was created to eradicate black violence. It has now become a global movement after the highly publicized death of a black man named George Floyd in 2020. After an initial statement banning staff from wearing BLM shirts to work, I later learned that Starbucks is in full support of the BLM movement. I also learned that Starbucks has dedicated monetary resources to fund anti-racism organizations. If you are a follower of the Starbucks Twitter account, you will find out how much the company has supported and embraced its black partners through various initiatives.

What is Starbucks’ Stand on BLM?

Starbucks is in full support of the black lives matter movement. The company has shown support by allowing staff to wear the black lives matter shirts and accessories to work. It has also partnered with Arizona State University to come up with anti-bias exercises and resources. This came after a backlash and a threatened boycott by customers for Starbucks’ initial ban on anything BLM on its staff. The company quickly reversed its policy in favor of the BLM movement.

On Starbucks’ official Twitter account, the company stated that it has started all the necessary conversations and forums about the challenges faced by the black community. The company pledged to make 250,000 BLM t-shirts for its employees. In this era of social media, companies do not take any chances as one wrong move could be fatal to the future of the company. Starbucks donated 1 million dollars to support anti-racism organizations. These organizations would be nominated by Starbucks partners.

The History of Starbucks and BLM 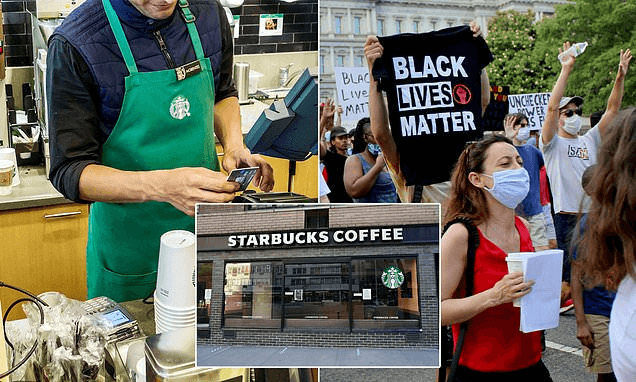 Starbucks was not always in full support of the BLM movement. The company banned all attires that carried the BLM slogans stating that such things were a violation of its dress code. The memo somehow found its way into the various social media platforms and it went viral. The coffee giant went ahead to elaborate that the BLM slogans were political and could potentially incite violence.

Social media platforms went bananas in calls for the boycotting of all Starbucks premises and products. This move led to Starbucks’ change of heart. It has since been at the forefront of supporting the BLM movement in all possible ways. 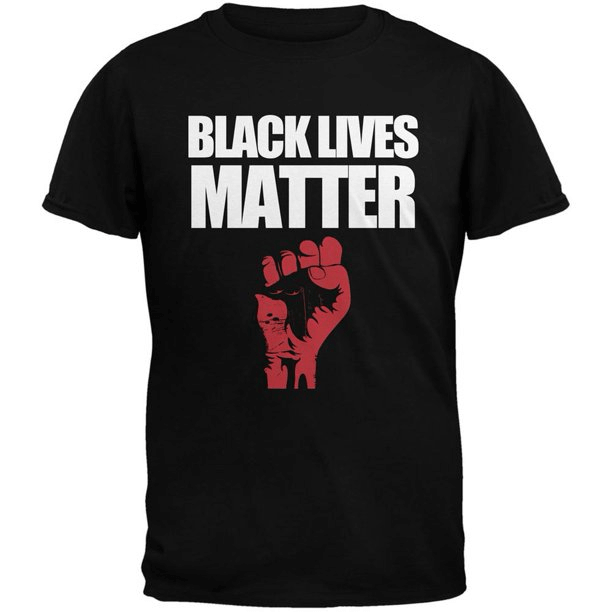 Yes, they are. Initially, it was a violation of the company’s dress code. The company had listed all t-shirts and BLM accessories as things that should not be worn to work. After their memo was leaked and a fierce backlash followed, the company allowed its employees to wear these items to work. It went ahead to make the t-shirts for its employees. This calmed down the social media tornado of angry customers.

An organization like Starbucks must always tread carefully when making sensitive decisions. One single mistake could be costly to the world’s largest coffee chain. Quick decision-making and proper public relations strategies are what saved Starbucks from a major fall. Today, Starbucks is in support of the Black lives matter movement.

The company had initially placed a ban on these items, but later changed and allowed BLM t-shirts and accessories to work after a fierce social media backlash.

Did Starbucks change its Stand on the Black Lives Matter movement?

Yes, Starbucks changed its stand to support the BLM movement after its initial decision that showed no support for the movement.