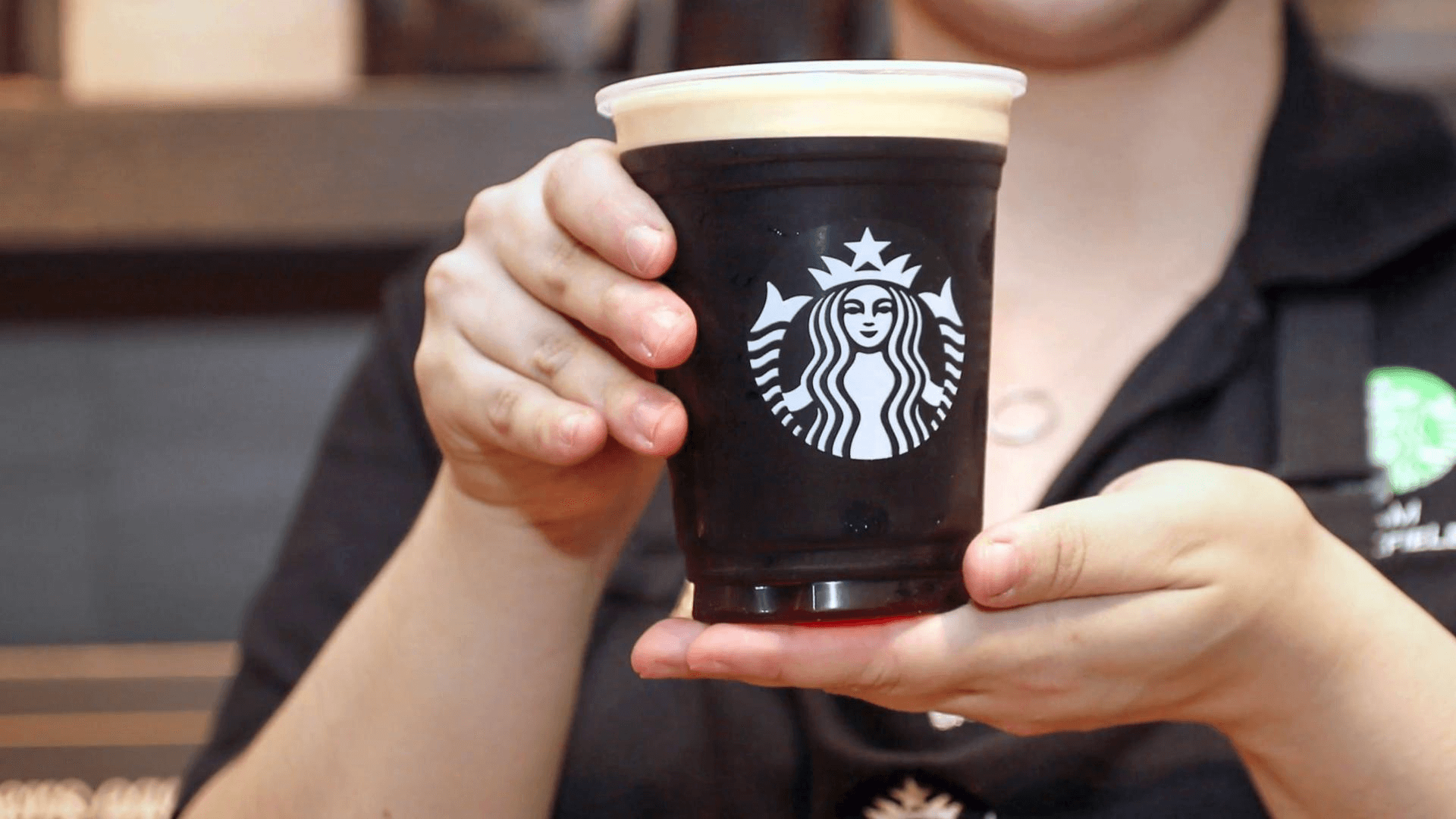 If you have come across the Nitro Cold Brew, it was served in either a tall or a grande cup, and you may want to know, why can’t Starbucks sell a Venti Nitro?

According to Starbucks, Nitro Cold Brew is served in only tall and grande sizes because the drink is likely to lose its “nitro cascade” if served in a bigger cup such as the venti. By this, they mean the drink will not have the creamy, foamy texture and bubbles that make the “Nitro” cold brew different from the regular cold brews. Variety is one of the reasons I go to Starbucks, and so when I heard this, I went on to find out more about this cold brew, details of which I will be sharing with you in this post.

Is it illegal for Starbucks to sell a venti Nitro Cold Brew?

No, it is not illegal for Starbucks to sell and serve a venti cup (24 fluid ounces) of Nitro Cold Brew or more. It is just company policy not to do it. According to Starbucks, the drink, which is your regular cold brew infused with nitrogen to make it a delicious drink with cascading bubbles and velvety crema, will lose its texture and appeal if served in a large cup, and so they choose not to offer it in a cup larger than a grande.

Does Starbucks still have nitro?

Yes, Starbucks still has Nitro Cold Brew. The drink is still available, and you can order a Nitro cold brew or a Vanilla Sweet Cream Nitro cold brew from any Starbucks coffee shop nationwide. Since 2019, Starbucks has also been offering the drink in ready-to-drink cans.

What happened to Nitro Cold Brew?

Since its introduction in July 2015, the Nitro Cold Brew has always been available at Starbucks, initially just at the Starbucks Reserve in Seattle, and, due to its popularity, rapidly rolled out to all Starbucks corporate stores throughout the US by 2019. In the same year, PepsiCo and Starbucks announced the introduction of the Ready-To-Drink (RTD) Nitro Cold Brew, which is now available in four flavors, which are Vanilla Sweet Cream, Splash of Sweet Cream, Black, and Dark Caramel. When you first open the Nitro cold brew can, you are greeted by a rush of tiny bubbles, and the contents are the same sweet, creamy, velvety smooth drink.

Starbucks’ reason for not serving Nitro cold Brew in large-size cups may not be convincing to all. However, I also learned that contrary to what some believe, it does not contain the highest amount of caffeine.

Can I get a venti Nitro Cold Brew at any Starbucks?

No, you can’t get a Nitro Cold Brew at any Starbucks. The company only offers this drink in a tall, 12-ounce cup or a 16-ounce grande cup.

According to Starbucks, serving the Nitro Cold Brews in a venti or larger cup will likely make the drink lose its nitro cascade, making it lose its appeal in appearance and texture.