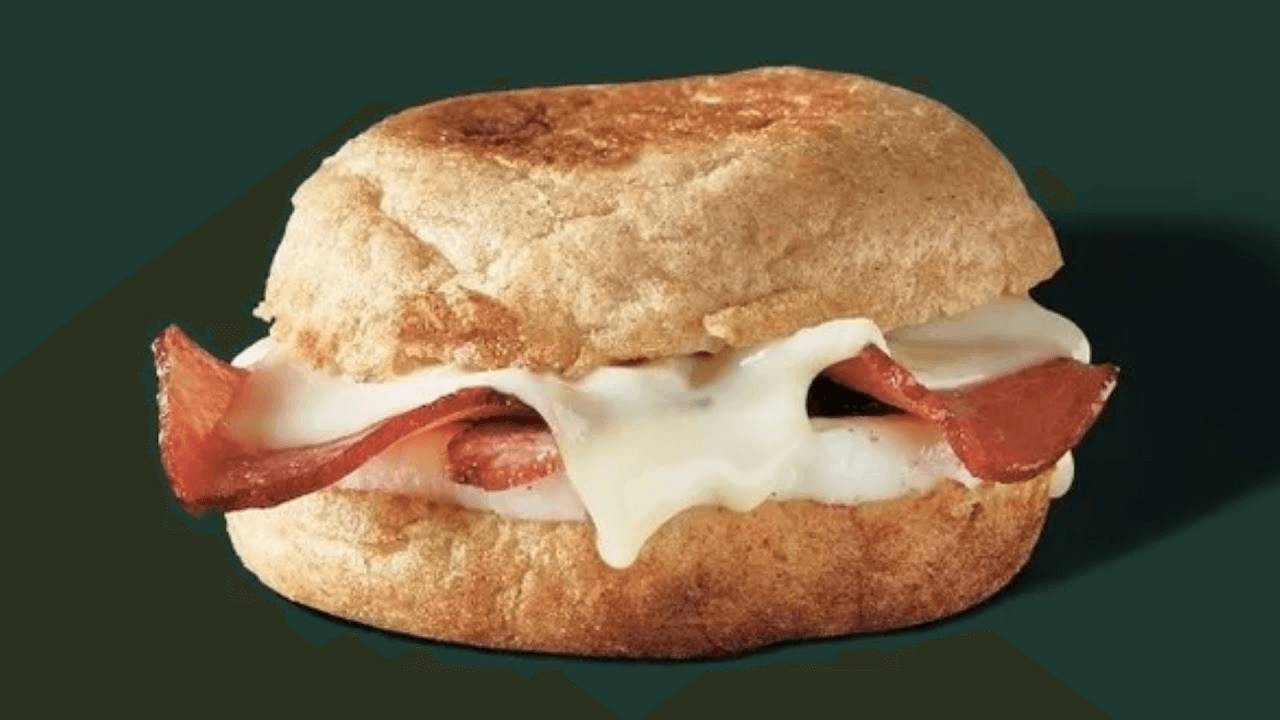 Taking coffee drinks alone from Starbucks may not satisfy your hunger. You are probably wondering what else is on the Starbucks menu. Does Starbucks have sandwiches?

Many Starbucks customers wonder whether this franchise makes such sandwiches or if it outsources them. I came up with this post to help you find answers to such questions. By the end of this post, you will also discover how much they cost. Read on!

Since the beginning of this working relationship, Starbucks has experienced increased sales since the sandwiches have become quite popular among its customers. Premium Brands Holding Corps has also experienced tremendous growth and is now a well-known packaged food supplier in America.

What kind of sandwiches do they have at Starbucks? 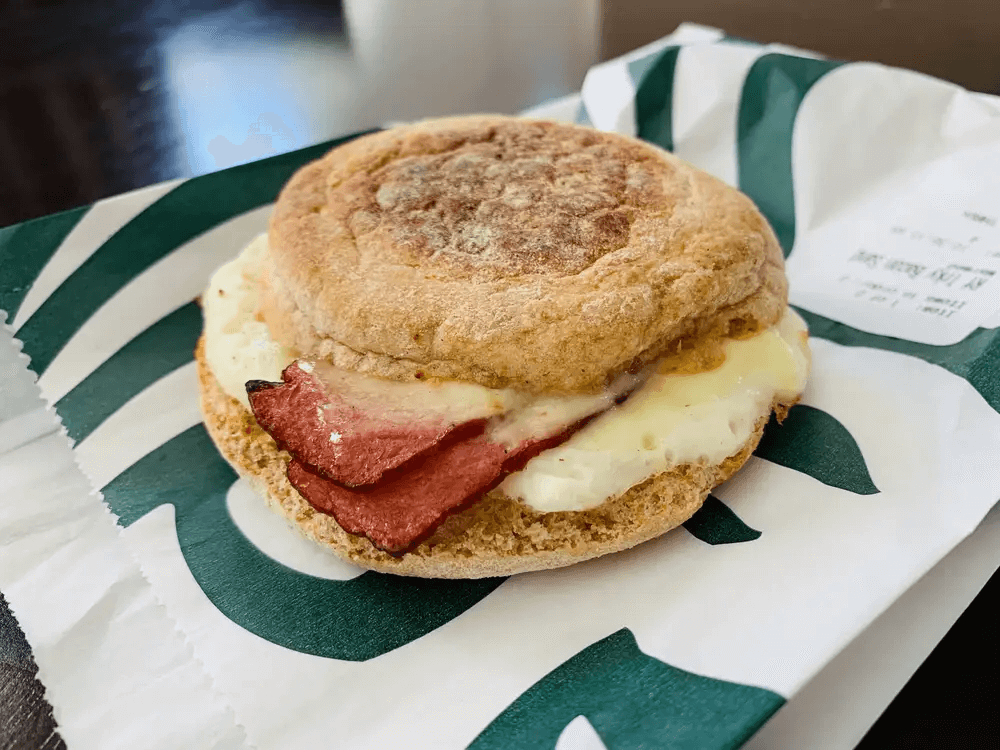 Some of the warm lunch sandwiches at Starbucks include tomato and mozzarella on Focaccia, chicken and bacon sandwich, ham and swiss sandwich, and Grilled cheese on Sourdough. Ensure you check the nutritional information of such sandwiches before ordering one.

Starbucks reveals the nutrients in each sandwich so customers can know what they are consuming. While some sandwiches have a lot of calories, others have low calories. Since some of the sandwiches at Starbucks are quite popular, some customers have even come up with copycat recipes that try to mimic the ingredients that this company uses to make them. The homemade sandwiches are, however, not as good as the Starbucks ones.

Did Starbucks get rid of sandwiches? 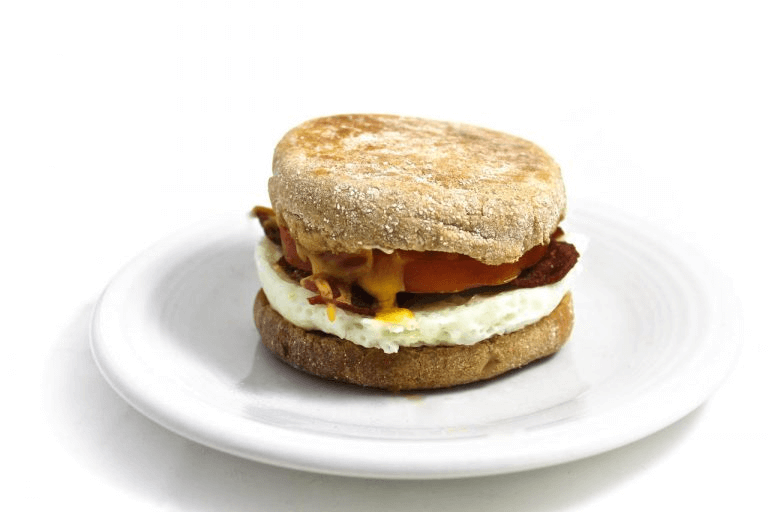 Some Starbucks customers were heartbroken by Starbucks’s decision in 2018 to discontinue the gluten-free breakfast sandwich. A Starbucks representative said that this sandwich was being discontinued following low sales. Though Starbucks still sells some sandwiches to date, a clip on Tiktok that revealed a shortage of sandwiches at Starbucks went viral in January 2022. It

showed that a certain Starbucks store only had six bacon gouda sandwiches.

Though you can still get sandwiches from Starbucks, you should try to order them early enough in the day to avoid missing them due to such shortages. Since Starbucks starts selling its breakfast sandwiches at 6.00 am, you can easily get your favorite one on your way to work.

How much are the Starbucks sandwiches?

How to order a sandwich at Starbucks

You can either order a sandwich at Starbucks from the store or through the app. While at the store, you should tell the barista the name of the sandwich you want to purchase. Since these sandwiches come premade, you cannot customize them.

If you prefer ordering your favorite sandwich through the Starbucks app, start by opening it and then enable location services. Browse through the menu, then choose the sandwich. Click on order, then pay for the sandwich. Ordering through the app can prevent you from queuing at the store. Though some Starbucks customers have tried to personalize their sandwiches while placing orders through the app, many have realized this is impossible.

Can you get a sandwich at Starbucks in the morning?

What is the most popular Starbucks sandwich?

Since most Starbucks customers are fond of the bacon, gouda, and egg sandwich, this is the most popular option. Many people like it due to its delicious taste. The Spinach, feta, and egg white wrap sandwich is also quite popular among most customers since it is healthier than most options.