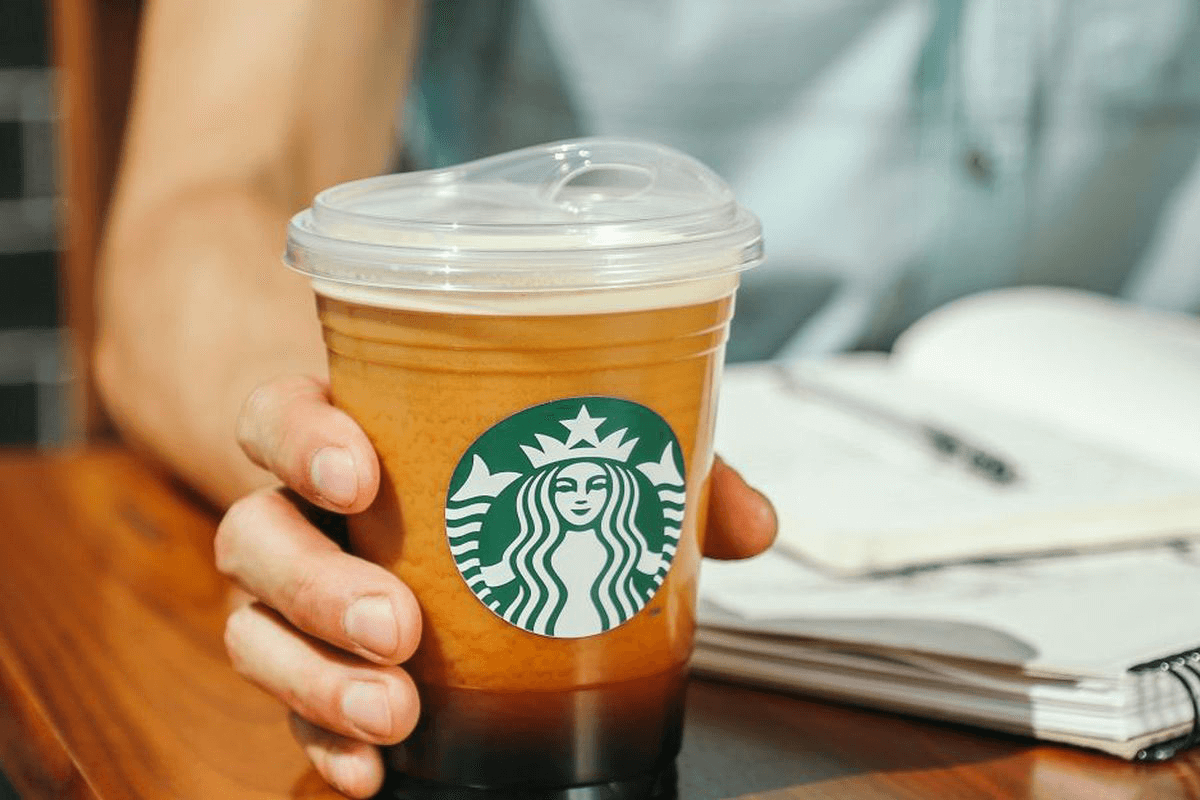 Nothing is more satisfying than getting yourself a delightful rich espresso drink and creamy milk without extra sugar added in the morning. But what happens when you want something richer than milk? Does Starbucks have half and half?

Yes, it does. Starbucks has half and half on its menu to cater to anyone looking for something richer than milk but without being as heavy as when cream is used by itself. Starbucks latte, made with espresso and steamed milk, has always been my go-to morning coffee until my friend recently introduced me to half and half. And I can say for sure that cappuccino and latte fans who go for the steamed milk option should beware of half and half because it is, without a doubt, another option you need to include in your coffee collection.

What does half and half in Starbucks mean?

Half and half in Starbucks mean a mixture of half light cream and half whole milk. While some coffee drinks use steamed milk, the half-and half option uses equal parts of whole milk and light cream which is used in place of milk when making your drink. Due to the way the drink is made, it turns out to be thicker and richer than a conventional latte. It also has a slight sweetness to it because of the flavorful aspects of the half and half.

Since half and half is a mixture of half light cream and half whole milk, it usually has approximately 10 to 12 percent fat in it, which makes it a perfect addition to your coffee if you are looking for a creamy option. Although half and half cannot be whipped, it adds a lot of richness to your coffee than using steamed milk only, but it is not as heavy as when cream is used on its own.

What do you call half and half at Starbucks? 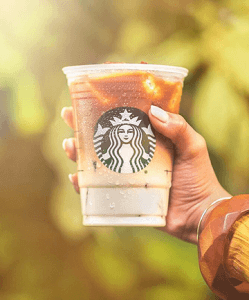 Half and half is mainly known by different names, such as breve coffee, café breve, or latte breve. Ordering a drink with any of these names will get you a tasteful rich drink with creamy milk and no added sweetness. So, what if you want to go to Starbucks and order half and half? Which of the names should you use to ensure your order is understood? Half and half is called breve at Starbucks, and you will notice that the letter B for breve is usually written on your cup, to signify half and half.

How do you ask for half and half at Starbucks?

For a creamier taste in your coffee, which is not as heavy as when cream is used alone, always go for the half and half option. If you order your coffee drink with half and half, the barista will steam a mixture of milk and cream instead of whole milk only and write B on your cup to show that it is half and half.

Do they charge me extra at Starbucks when I ask for half and half in my drink?

Breve means that your coffee is made with a combination of cream and milk, and in this case, there is an extra charge. Substituting the milk is the reason for extra charges.

What coffee drink has half and half?

You can add the word breve to any coffee drink with milk when ordering, for instance, a breve latte or a breve cappuccino, which would mean latte or cappuccino with half and half. 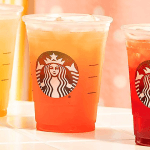 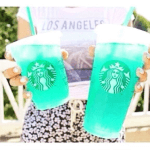 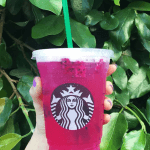 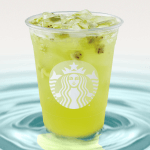