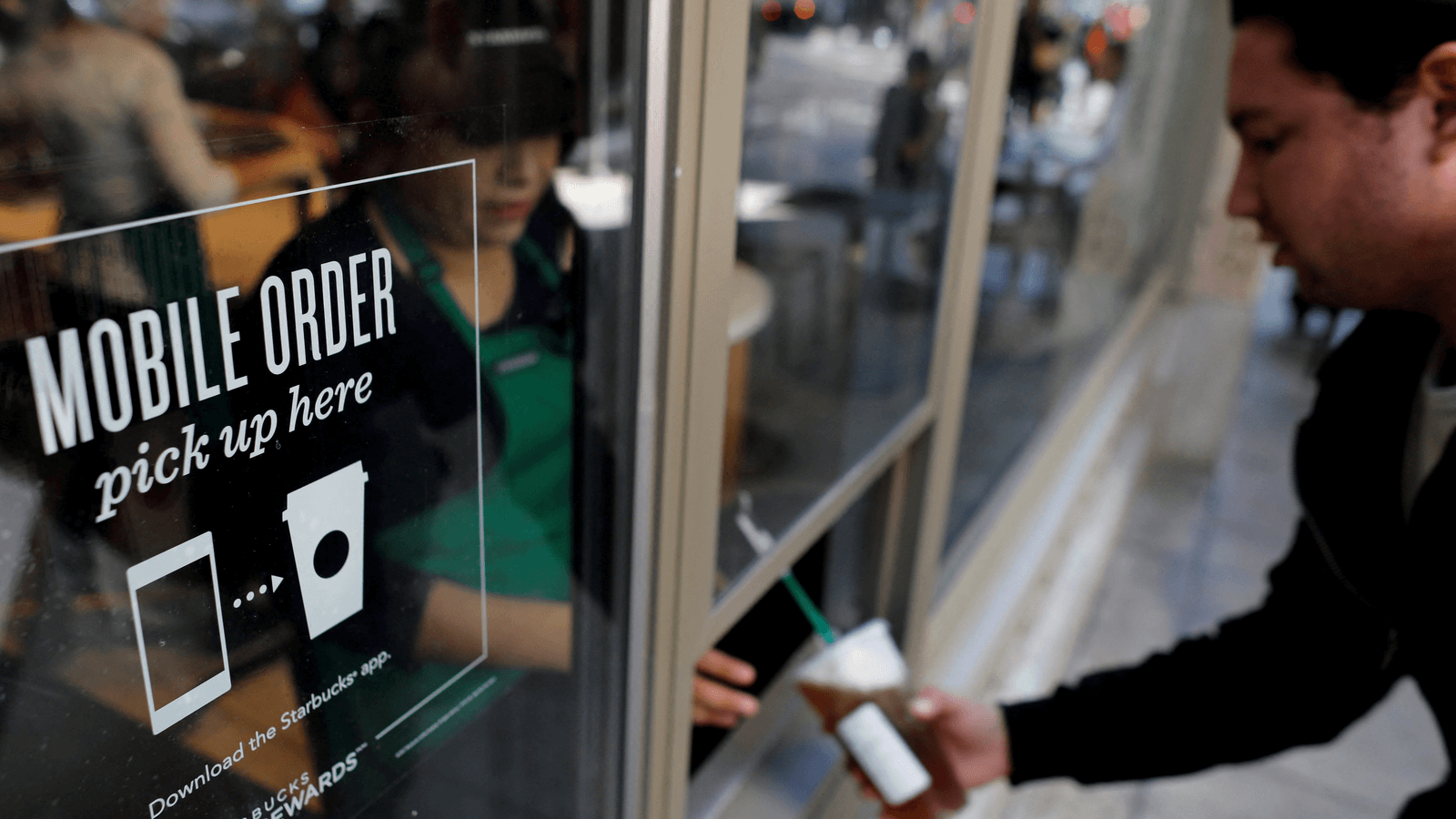 Starbucks customers often tip when using their card, cash, or Starbucks app. But where do Starbucks tips go, and how do tips work?

The Starbucks tips go to all hourly employees in the store. At the end of the week, the tips collected are summed up and divided according to the hours worked by each employee. After graduating from high school, I wanted to work before continuing my college education. I wanted to train and work as a barista. I was curious about the working conditions, but more about the pay. To be sincere, I wanted to work at Starbucks because it was rumored that Starbucks baristas receive hefty tips and earn a massive income at the end of the week. I didn’t quite understand whether the rumors were true and how the tips system works. I decided to conduct my research and obtained all the information. Maybe you are in the same spot as me and would like to learn more. In this post, you will learn where the Starbucks tips go and how tips work.

How do tips work at Starbucks?

Starbucks tips are collected for one week and are shared by hourly workers according to the number of hours worked. Starbucks’ customers appreciate the services they receive when purchasing drinks or food. They show their appreciation through gifts that are in the form of money. The tips are collected and shared at the end of the week. The Starbucks policy is that tips should be shared equally among hourly workers. That means that managers and assistant managers who did not directly serve customers should not receive a share of the tip. However, if the managers acted as baristas and directly served customers, they should receive a percentage of the tip. In that case, they should also be given a share of the tip even though they are not hourly workers.

Yes, Starbucks takes tips to be shared by hourly employees. Starbucks understands that its customers would like to appreciate the services rendered by the employees. Therefore they have made it possible for such customers to make their appreciation through tipping. Each Starbucks location, except those in target, has a tip jar where weekly tips are kept. Since Starbucks has set up a tips jar, it has declared its readiness to take tips. Starbucks does not benefit from the tips because the tips are shared among hourly workers at the store.

How much do you tip at Starbucks?

Tipping at Starbucks is optional, and you are not obligated to tip. However, it is always kind to show appreciation if you are served well. In the digital tip jar, customers are given the option of tipping $2, $1, or $0.5. You can also decide to tip more than two dollars because you cannot be restricted from giving a gift if you feel like so. However, according to Gottsman, a tip that exceeds a dollar for a cup of coffee is exceptionally generous. It is not wrong to be exceptionally generous.

No, the tips are kept in the tip jar and are not taken until the end of the week. Although Starbucks employees are allowed to accept tips, they are not allowed to pocket the tips they receive during their shift. The Starbucks policy is that each hourly worker should receive an equal tip according to the hours worked. If each worker were to pocket the tip they receive during their shift, some would accumulate massive amounts, while others would only receive meager. Employees should only keep the tip they receive at the end of the week.

Do Starbucks baristas get tips? –

Yes, Starbucks baristas get tips. The Starbucks policy is that tips belong to hourly workers who directly serve customers. Starbucks baristas fall in the category of hourly workers, and they serve customers directly. Customers usually tip those serving them. For instance, in a restaurant, you tip the waiter or waitress for the services they have rendered. The barista is the equivalent of a waiter or waitress in a restaurant; therefore, tips are directed at them.

Not really; a Starbucks barista makes about $1 per hour in tips. The number of tips greatly varies because they depend highly on the store location, season, and the general economy. For instance, baristas working at a Starbucks located in a downtown area close to office buildings with many white-collar employees may receive more tips than those working in a location with fewer office buildings.

What happens to tips at Starbucks?

Tips at Starbucks are collected in a digital or physical tips jar at Starbucks. They are then shared equally among hourly workers at the end of the week. Tips are usually reserved for hourly workers, that is, those who are not salaried. They include Baristas and shift supervisors. The tips are shared equally at the end of the week according to the number of hours worked.

Where do Starbucks app tips go?

The Starbucks app tips go to the community tips jar from the Starbucks location you ordered. The tip is cashed out at the end of the day. It is then shared equally among the hourly workers working that week. Therefore, as many assume, the tip does not go to a specific person or the Starbucks headquarters.

How to Tip with the Starbucks App

The Starbucks app allows you to tip by popping up a bubble that asks you whether you would like to leave a digital tip. If you want to leave a tip, press ok and specify the tip amount.

How much does Starbucks make in tips?

There is no constant figure of money made through tips. Additionally, the company does not take tip money but gives it to its hourly employees. Each Starbucks location receives a different amount depending on the customer traffic and the type of customers served. The amount made also depends on the economic situation at the time. During a recession, customers rarely tip; therefore, the amount of tips collected is significantly low.

Yes, shift supervisors and baristas are the two categories of employees who share money collected through the tip. However, in some cases, when the managers and assistant managers work as baristas, they can be allowed to share tips because they have directly served the customers.

Do Starbucks baristas know if you tip?

Starbucks baristas know when you tip, except if you have ordered through the app. Baristas always see if you have tipped and how much at the drive-through. They sometimes ask you if you want to tip if you use a card. However, when you order from the app, they have no way of knowing whether you tipped.

Do Starbucks workers get tips?

How much do Starbucks employees get in tips?

The amount of tips varies with season and the Starbucks location. They may get an average of $1 per hour.

Do people actually tip at Starbucks?

Yes, some people tip while others don’t.

Can Starbucks employees see your tips?

Yes, they see your tip and place it separately from the regular payments.