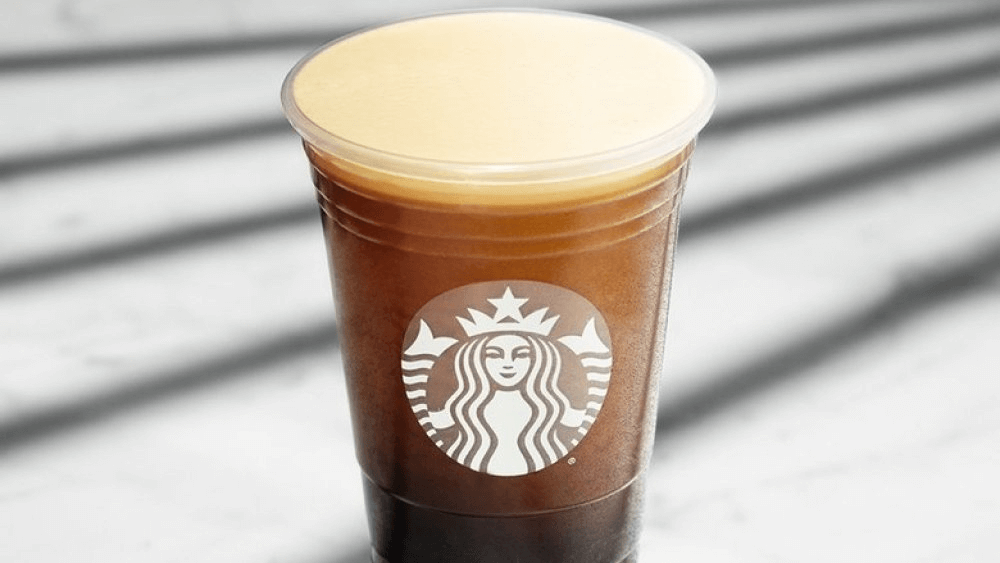 You must have come across these two strong Starbucks coffee beverages if you love strong coffee. But have you ever wondered which is the best drink? I like to evaluate and compare drinks always to take the best. I did the same with the two and have come up with an excellent analysis showing you the best drink. Read on to know the difference and, ultimately, the best drink.

What are the differences between Starbucks Nitro Cold Brew VS Starbucks Triple Shot?

The Starbucks nitro cold brew is made of brewed coffee, steeped for a long time- about 20 hours. It is then infused with nitrogen to create microbubbles that make it frothy.

The triple shot energy comprises three espresso shots that largely define the drink’s taste. It has milk that contributes to the 10g of protein and cholesterol. It contains synthetically made vitamins that boost the drink’s nutritional value.

The Starbucks tipple shots energy wins in this category because it has many ingredients that contribute to flavor and nutritional value.

The nitro cold brew has a rich, subtly sweet coffee flavor. The nitrogen infusion process creates a unique twist to the flavor popping out strongly from the thousands of bubbles of the bubbly drink.

The Starbucks double shot energy has an intense coffee flavor and a sweet, bitter taste. The drink has three shots of espresso that makes the coffee flavor dominate, and that causes the drink to be bitter.

The Triple shot energy wins this category because it has a relatively balanced taste due to the milk in the drink. The nitro cold brew has a bitter-sweet taste that is more prominent and may be undesirable to most individuals.

The nitro cold brew has 280mg of caffeine, much higher than regular Starbucks coffee drinks. High caffeine is unhealthy because it has several negative health impacts. The drink has 5 calories which are significantly low and favorable for individuals losing weight.

The triple shot energy has 255mg of caffeine which is also higher than a Starbucks coffee drink. Additionally, it has 210 calories which are significantly high and likely to have negative health impacts such as insomnia, jitters, and increased heart rate. The drink has 10g of protein and several vitamins, making it a high-protein and nutritious drink.

The triple shot energy wins in this category because it is a high-protein drink and hence nutritious. Although it has high calories, energy drinks are expected to have high caffeine and calories that boost your energy.

The nitro cold brew is not readily available in all Starbucks stores. You can only find it in select stores.

On the other side, triple shot energy is available at all Starbucks stores, groceries, and retail shops. You can also purchase it online not only at Starbucks but also at other online retail stores

The triple shot energy wins this category because it is easily accessible and readily available.

The nitro cold brew is made from coffee roasted at the medium-dark roast level. The coffee produces a rich flavor at this roast level and may produce a hint of bitterness. A high roast level plays a significant role in reducing the quantity of caffeine in coffee

Similarly, coffee made triple short energy is roasted at the medium-dark roast level. The ultimate coffee flavors are released at this roast level.

There is no winner in this category because both drinks are at the same roast levels and produce the same quality of coffee.

Starbucks nitro cold brew has a velvety and creamy foam that allows you to feel the rich coffee flavor in every sip. The bubbly drink keeps you anticipating the next sip, and you will be surprised at the large quantity you have consumed within a short time.

I liked its low calories

I did not like the high quantities of caffeine.

Who it’s best suited for.

It is best suited for anyone who loves coffee and likes to experience its ultimate flavors.

The Starbucks triple shot energy is a real definition of an energy drink. Its high calories and caffeine will stir up your energy and allow you to work beyond your expectation. Taking the drink lets you experience the rich coffee flavor and consume a good chunk of your daily protein requirement.

I liked its high quantity of protein

Who it’s best suited for.

The Starbucks triple energy is better than the nitro cold brew because it has more ingredients, has better taste, is highly nutritious, and is readily available. The drinks provide about 20% of the daily protein requirement for an adult of average weight making it a highly nutritious drink.

Is nitro cold brew stronger than a triple shot?

Yes, nitro cold brew is stronger than triple shot energy because of its higher caffeine content.

Which one tastes better between nitro cold brew and a triple shot?

Which one is healthier between nitro cold brew and a triple shot?

The triple shot is healthier because it is highly nutritious due to proteins and vitamins. It should, however, be taken in moderation due to its high calories.

How strong is Starbucks nitro cold brew? (Read This Before You Order Starbucks’ Nitro Cold Brew) 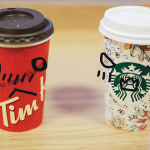