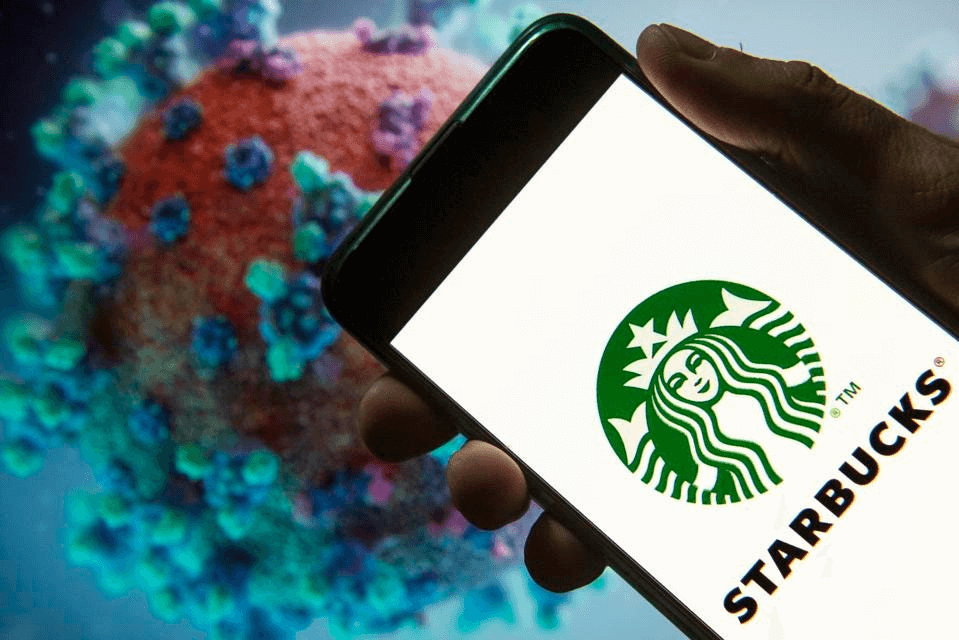 There is always room for improvement even when you are at the top of the game like Starbucks. Read and discover the 10-ways Starbucks could improve, customers ideas they can implement and more.

Starbucks is the favorite go-to joint for excellent drinks and beverages for most Americans though many of them feel that there are glaring gaps in service delivery and access to local outlets which need to be improved. I am among the regular customers who feel that Starbucks can do a few improvements to make the customer experience better which is why I decided to write this piece to illustrate 10 ways Starbucks could improve. You will also find insightful customer ideas that can be implemented at Starbucks and more by the end of this post.

Re-Invent to Exceed your Customers’ Expectations

Starbucks should innovatively re-invent and build on the strength of the customer experience by blowing their minds: Starbucks is ahead of the pack when put side by side with its competitors because of the strong relationship it shares with its customers which have cemented a formidable loyalty. The experience between the customer and the barrister is one reason Starbucks customers keep coming back as their market research found. The experience is more powerful beyond the spectacular drinks you will be served at their outlets which is one of the best ways of building the brand’s reputation, goodwill, and promotion. Numbers will never lie as Matt Ryan, the Starbucks Global Chief Strategy Officer points out that brand love is driven by 47% customer-partner relationships and 26% from the love of coffee.

Starbucks can innovatively build on this advantage it already has because when all is said and done, what people say about the brand when they walk out of the outlet is the brand’s real reputation and if what they say is positive, then you are assured that more people will come walking through the doors.

The barista is the experience creator when I go to Starbucks. The experience will inspire you to either go back or look for alternatives. This means that this is one person who should be so well-trained that when you interact with them, you want to go back again. I have encountered new baristas receiving baptism by fire on the job when they start due to a proper grasp of the corporate history. They also are faced with the mammoth task of memorizing beverage recipes which is critical to the successful execution of their work. My side chats with baristas have taught me that new partners are thrown into the bar, floor, or register after just there to five days of familiarization. Elevating the training and increase the time taken from the current inadequate 21 to 25 hours will definitely turn things around.

The store managers I have talked with from time to time also feel they can do more thorough training for the baristas if they had slightly longer shifts because the current 20 hours they take to train the baristas before handing over the store to them is quite insufficient in their opinion.

Seminars on coffee where Starbucks coffee customers are educated in-depth about coffee would be an absolute game-changer. The tasting and education at the stores are not enough for a lasting more binding experience. Sharing the love of coffee and the respect accorded to the coffee-bean by Starbucks with the customers is one way that is sure to catalyze the spread of enthusiasm for Starbucks coffee among the customers. It will not only arouse and satisfy curiosity but will also create a much deeper connection among customers and between customers and Starbucks. It is a fun way of allowing those who know more about coffee to teach others. A coffee guru program can be created for this which I would not mind joining as the first coffee guru volunteer.

The thing about success is that you earn it. No one is entitled to a job no matter how senior he or she is. There is nothing that turns me off more than encountering someone with a stinking attitude any day. With the large number of employees that Starbucks hires, there is always a small percentage of a rotten few who enter the workplace feeling entitled and carrying with them a rotten attitude. They don’t care about the quality of the drink or the experience of the customer and I have encountered some in recent times. It may be a hard thing to do but letting go of such characters would do Starbucks a great deal of good. This small percentage of people is very harmful to Starbucks because they directly impact the customer experience in an unpleasantly unforgettable way.

Money is one of the motivations that you cannot ignore when it comes to the work environment. It is also one of the best ways to openly say that we value how long you have diligently served us. It is also a good way to recognize seniority and to inspire people to work harder to get to new ranks and levels at the workplace. As it currently stands, new partners and senior partners at Starbucks receive almost the same compensation for the services they offer. This may be due to pay caps but Starbucks can do better to motivate their senior baristas and avoid scenarios like the one that was raised in this online petition.

Increase the duration of non-coverage time

A lot of partners I have interacted with admitted that, sitting down with their store managers and connecting over a cup of coffee at least once a week added immense value to them and allowed them to critically assess performance which boosted their morale. Non-coverage time for coffee tastings, cleaning, training, and education, or connecting partners with managers would greatly revolutionize the staff culture and immensely contribute to a positive customer experience.

Create a deliberate system that allows customers to leave general comments in surveys.

The recent surveys I have come across fail to adequately capture the unexpected valuable customer feedback. They don’t provide a way for a customer to leave a general comment about the store which I find quite discouraging. Introducing secret shopper kinds of surveys that allow feedback with clear guidelines based on certain standards and an open-ended comment area would perfectly solve this problem and provide the right remedy.

The current default refill policy at Starbucks forces baristas to police customer refills which puts them in an uncomfortable situation where customers end up viewing them as mini sheriffs. A Starbucks card that earns reward points would be the best bet.

Community engagement often inspires a strong sense of ownership in a business. It makes the customers feel they are a part of the business. Many partners and customers are ignorant of the fact that Starbucks encourages local volunteering and that they can find a community service project via the Starbucks community service website. To add further to this, a lot of partners and customers are unaware that local community stores exist around them which share their profits with local non-profits within the community. Highlighting these stories of human interest and making people aware of the good deeds Starbucks is doing within the community would give them an unbeatable edge.

Slowing down the rate of expansion

Opening new licensed stores at a rapid rate complicates regulating them in terms of brand standards. I feel that slowing down on the expansion and the rate of opening new outlets would lead to a better more standardized and regulated brand in contrast to a springing up of new outlets.

Having looked at the ten ways Starbucks can improve; let us now look at a few Starbucks customer ideas that can be implemented to make things even better and more.

Including Private Lounges at Starbucks Outlets

Private lounges are the perfect way to avoid the embarrassment of meeting blind dates at Starbucks. They are also the perfect solution for anyone trying to seal an important business deal over a cup of coffee. One user Abhi Kothari suggests that having a few separate cozy spaces where you can be and feel private for such scenarios would be a great plus for Starbucks and I definitely agree with him.

Edible containers in a variety of flavors are one thing that Starbucks can introduce. One commentator Rivya feels that flavors like butterscotch or hazelnut would be the perfect thing to spice up the customer experience.

Starbucks is a multinational entity in 70 countries with over 24,000 stores which makes it an establishment you can pop into anywhere in the world for a refreshing drink. One user Sooyoung Park feels that a Starbucks passport would come in handy for this. It will not only prove how well you are traveled but having it in a stamp book format that can be used in different Starbucks branches around the world would be the real deal. I wish Starbucks could roll this out even today.

One major inconvenience with Starbucks is that they don’t open their outlets all day, every day. The truth of the matter is that many people work at night like the police, medical van drivers, hospital staff, and even college students. They provide an untapped demographic that Starbucks has not reached and needs to reach immediately as posted by cupajoe4evamoe on My Starbucks Idea. He argues that Starbucks should be a 24/7 endeavor.

I can confidently conclude that Starbucks can still scale new heights and improve to newer levels of customer experience if they do any of these 10 things and try out a few of the suggestions that other customers have given them too. The possibilities are limitless if it dares and the rewards are huge both for them and their customers from all around the world. 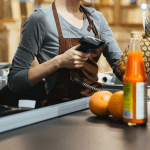 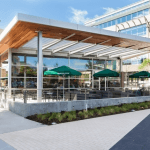 6 Best Alternatives to Starbucks in Dallas for work (Starbucks Alternative Coffee Shops to Work in if you Live in Dallas, Texas)