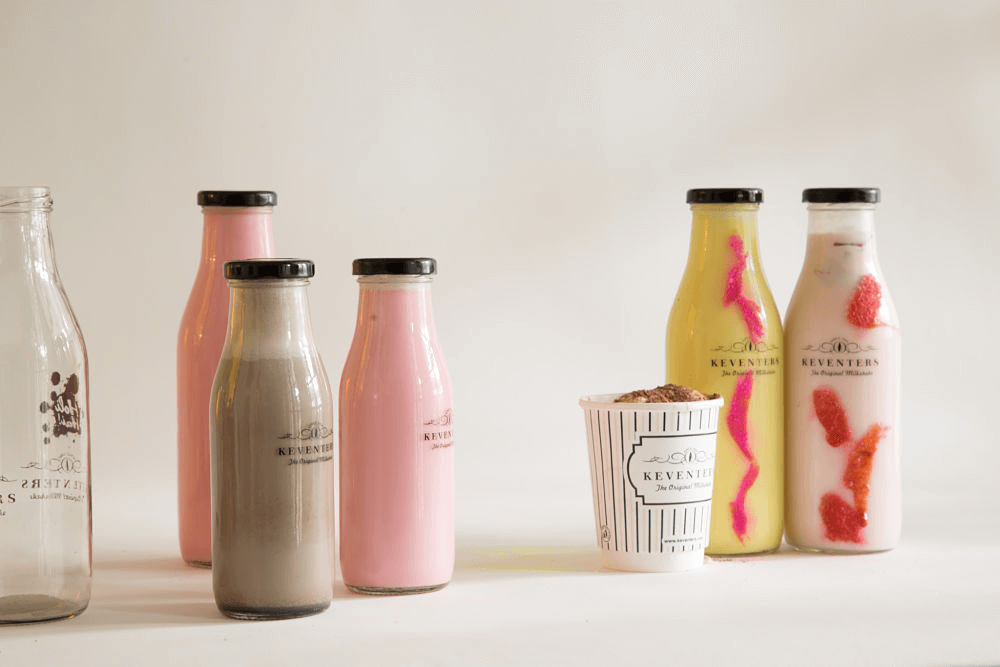 Many would agree when I say that they will stay in season for all eternity as they appeal to people of all ages and races. However, deciding where to get your milkshake from can be a hustle for most of us. Well, I decided to compare two of the most popular places to get your milkshake to help you make an informed choice when picking.

What are the differences between Kicking Horse Vs Starbucks?

Keventers Vs Starbucks- How they compare

Starbucks has an inviting ambiance from the creative lighting and intriguing art hanging around its restaurants. The Starbucks staff were friendly and gave me a great experience at the restaurant. It also offers large interactive spaces, great for large groups of people.

Keventers has a calm and cool ambiance. It features intriguing wall patterns and cheerful colors. The service was definitely among the friendliest I have experienced, and servers help you understand what all the drinks are made of

The ambiance at Keventers is better as the staff is welcoming and cheerful, as well as the lovely colors they use.

Starbucks generally has a wider customer base as it is widely spread worldwide. It has over 33000 outlets in 84 countries globally. This enables them to serve more people in various parts of the world. Increasing its popularity among its customers.

Keventers have over 200 outlets around the world. However, its distribution is much smaller than that of Starbucks as they are only in 5 countries worldwide, with most of its outlets being in India.

Starbucks wins in this category because it serves a wider customer base in the USA and many countries worldwide.

Starbucks offers various drinks to its customers, including coffee-based ones as well are ones without coffee. Some of the customer favorites at Starbucks are vanilla lattes (which have gained popularity in summer) and frappuccinos (which are basically milkshakes). They also offer some of the classic beverages like the Americano. Their food items are rather limited.

On the other hand, Keventers have a wide variety of milkshakes, from fruit-based ones to chocolate-based ones; it is simply a milkshake lover’s dream. However, its menu doesn’t feature a variety of other drinks and food items. It would just be ideal for satisfying your milkshake cravings.

In this category, Keventers is the winner as they offer a wide variety of milkshakes.

In this category, both boast high prices. However, Starbucks offers high-quality beverages that give customers value for their money. However, their food items are fairly priced, unlike their drinks.

Keventers is also expensive in their pricing, but just like Starbucks, all their milkshakes will be worth every coin. Their food items are also fairly priced, and many customers enjoy that about it.

In this category, there is no definite winner as both of them are expensive but offer value for money in terms of the quality of their beverages.

Starbucks offers a very wide variety of drinks to its customers. For most of its outlets, the drink sizes vary from 8-ounce to a very large 31-ounce cup. Customers enjoy this about Starbucks since they can choose from a wide variety, unlike most other places.

Keventers have a few sizes to choose from. They just have two sizes, the small and regular sizes. This might not suit the needs of all its customers.

Starbucks wins here as well because it offers a wide variety of sizes.

Starbucks’ product packaging can easily be recycled, making it very conscious of the environment. Many of the Starbucks stores are eco-friendly since they use solar panels to produce the power needed to run the lighting inside the stores. This reduces the carbon footprint of their stores.

On the other hand, Keventers make use of reusable glass bottles, which are more eco-friendly.

Keventers are the obvious winners in this category as they are more environmentally conscious.

Keventers Vs Starbucks- A comparison overview

Keventers milkshake was founded in 1925 by Edward Keventer, who was a Swedish entrepreneur who migrated to India. He took over a dairy farm and started producing milk and milk products. These products gained popularity as this was a nation that appreciated milk. As his popularity grew, so did his business, and he ended up opening more branches across India.

Since then, it has grown from having a few outlets to over 200 outlets In 5 countries in the world. Keventers milkshakes specialize in making classic milkshakes as well as custom-made shakes to suit the customer’s needs. Some of which include coffee and chocolate-based milkshakes.

Starbucks was founded on March 30, 1971. By Jerry Baldwin, Gordon Bowker, and Zev Siegel, in Seattle, Washington, United States. It was started with the aim of providing high-quality coffee to the people of Seattle.

For several years it has evolved from a single outlet in Seattle to the over 33000 outlets it proudly owns in over 80 countries globally. Its specialty has to be the wide range of coffee-based beverages it offers to its customers. This allows it to gain popularity among many of its customers.

In recent years Starbucks has tried to give back to society in many ways. The most recent was a campaign to raise awareness of breast cancer among women.

Final verdict: So, which is better? – Keventers Vs Starbucks

Choosing one of the two companies would be unfair to both of them as they are both exceptional in the products they offer. Their prices are quite similar, and the quality of the products offered by both of them are of exquisite standards. However, Keventers needs to expand so as to increase its market and increase its popularity across the world. Starbucks, on the other hand, could as well diversify its milkshake menu so as to satisfy the needs of all the milkshake lovers out there. If you are after a wide variety of milkshakes, Keventers would be the place for you. However, if you just want a milkshake, visit your local Starbucks.

Does Keventers taste better than Starbucks?

In my honest opinion, yes, because they make use of less ice in their milkshakes, making them richer.

Is Keventers bigger than Starbucks?

No, Starbucks is bigger than Keventers because it has more outlets compared to Keventers.

Is Starbucks more popular than Keventers?

Yes, this is because it has more outlets hence having a wider customer base. 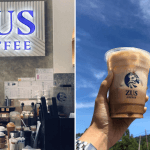 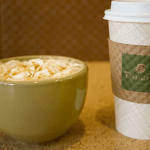 Panera Bread vs. Starbucks: how do they compare? 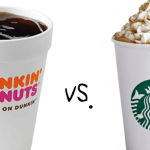