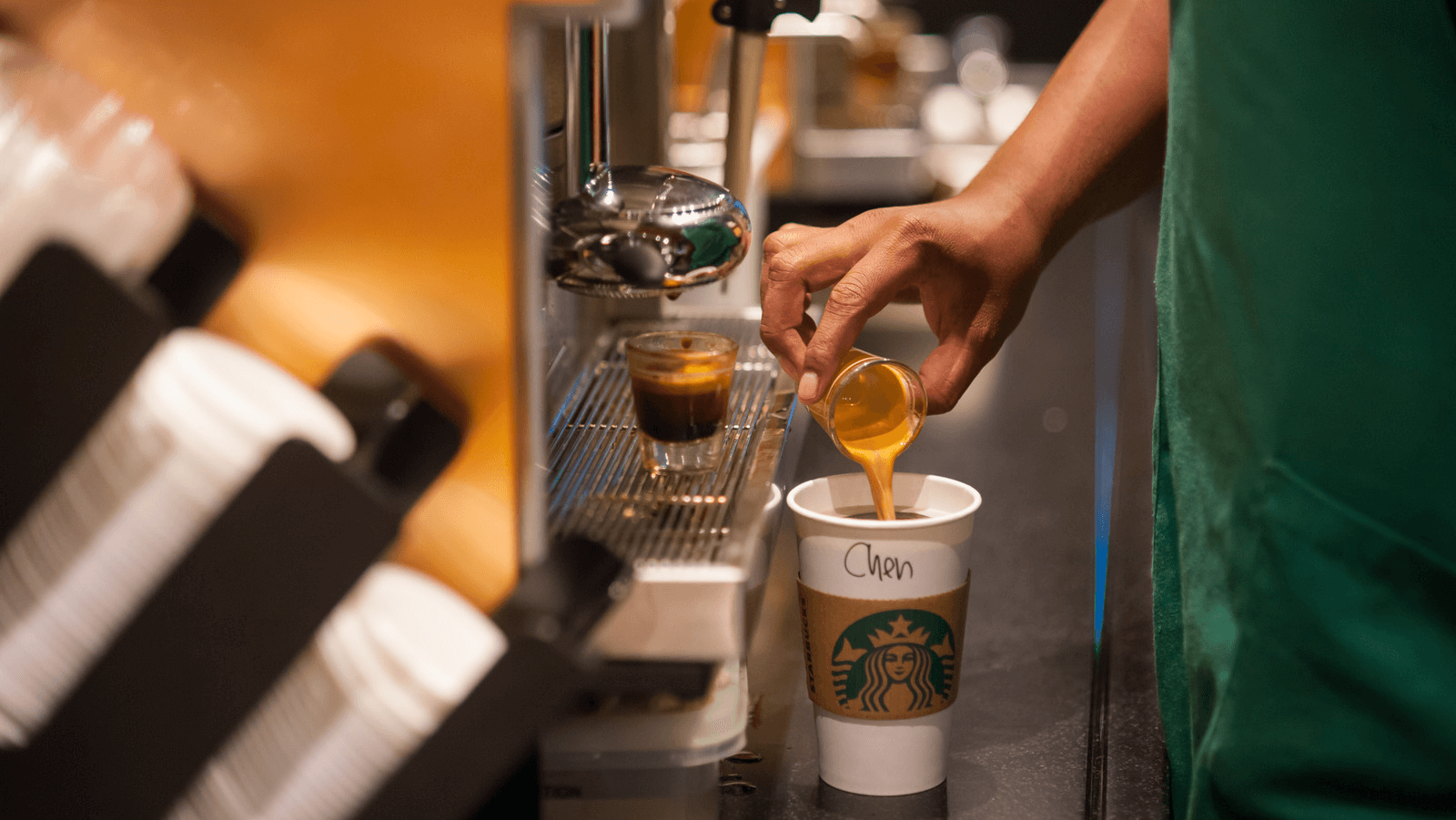 While job seeking a managerial position in the popular coffeehouse, it’s only natural to ask “How much does a Starbucks manager make?”

The amount that a Starbucks manager earns varies depending on the location of the store, years of experience, skill level and level of education. The average salary for Starbucks managers globally ranges from $32,000 to $63,659. Being in a managerial position is not an easy role as you are the one making the majority of the staffing decisions, guaranteeing customer satisfaction, directing the workforce and managing the overall operations of the store. I was curious about how much folks in this crucial position were earning and I decided to research. In this article, we will dig into a Starbucks manager’s income.

How much does a manager at Starbucks make per hour?

The most common salary of a Starbucks manager is just about $20.18 per hour. The managers’ salaries range from $14 to $31 per hour. These figures fluctuate due to factors like the skill level, experience and level of education of the worker. The price of living in the region where the store is located will also be a determinant of the amount the manager will receive.

What is the average salary for Starbucks managers in the USA? 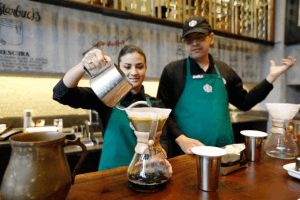 What is the average salary for Starbucks managers worldwide?

The average income of a manager at Starbucks in various countries will differ due to different elements. Aside from the factors mentioned before, the market and tenure in that particular country will also affect the managers’ wages. The average income in the Asia Pacific region is between $43,002 and $47,212 annually and in the Middle East, the salary is around $68,476. In Europe, the wages range from $31,291 to $39,346 per year. Again, these figures are estimates and will vary and change depending on the factors stated earlier.

How much do Starbucks store managers make in NYC?

The evaluated total salary of a store manager in NYC is around $54,371 per year. The average income is about $38,714 per year with extra pay from bonuses and profit-sharing of around $15,651 annually. Most store managers earn between the 25th percentile and the 75th percentile.

Starbucks general managers in New York earn approximately $63,760 per year. The yearly income can range from as low as $43,533 to as high as $82,526. This amount is considered to be just about 15% above the national average. General Managers also get additional payments from bonuses, commission and participation in the company’s profit-sharing which are estimated to be about $24,013 per year.

How much does a Starbucks district manager make in Texas?

The Starbucks district manager’s salary starts from as low as $79,284 per year to as high as $110,547 per year. The income received varies depending on the geographical location of the store. When including additional pay from bonuses a district manager can predict to earn around $114,443 per year.