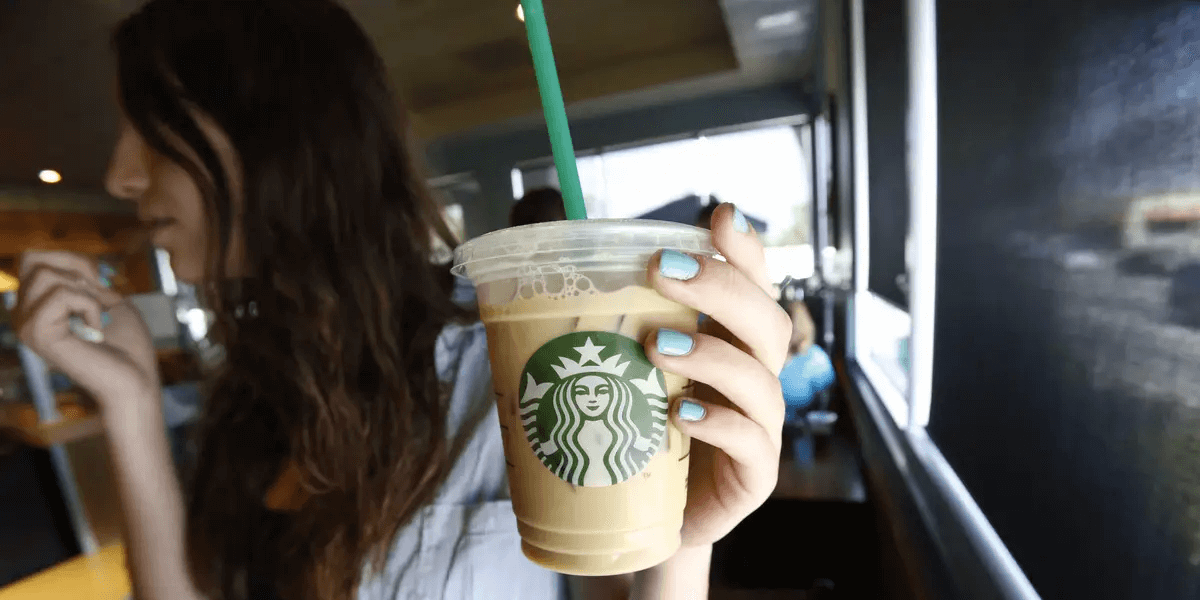 Starbucks introduced rewards for every purchase made from their participating stores. This article will shed light on the validity, expiry, and redemption of these rewards that Starbucks gives its customers.

Being a Starbucks loyal for a very long time, the introduction of rewards for purchases made at their store made me feel appreciated. I felt like my loyalty to their beverages was being rewarded. But it never occurred to me that these rewards had a validity period if not redeemed for a while. The idea of accumulating the stars for an even better reward felt like a worthwhile idea until I learned about losing Starbucks rewards

So, yes, you can lose Starbucks rewards after six months from when the stars for the reward were earned.

Yes, they do. 24hrs after an eligible purchase from Starbucks you are awarded stars automatically to your Starbucks account. Six months after this reward is earned, it expires if the stars are not redeemed for a product at the Starbucks store. This period is strict to the calendar month that the stars were earned. What this means is that if you earn a reward for a purchase made on 12 December, the reward will expire on 1 July the following year. It is important to note that the oldest stars are used to unlock rewards before the most recent ones. The good thing about the Starbucks rewards is that you also can view and track the balance and their equivalent rewards.

How do I keep my Starbucks rewards from expiring?

Is there a limit to Starbucks Rewards?

If you are a signed member of the Starbucks reward program, there is no calibrated limit to the Rewards that you can unlock for purchasing their products. As a registered member, you are eligible for stars starting at 25 stars. You can continue accumulating them without redeeming them on the spot, provided you don’t go beyond the six months of their validity. With the stars that you have earned, you are eligible to redeem them for as many products as you wish at a time.

Why did Starbucks take away my rewards?

Starbucks can sometimes take away your rewards. There occurs instances where your rewards are claimed back. One of such cases is when the barista voids your purchase transaction with a Starbucks card registered to your name or through the mobile app. In turn, Starbucks claims back the stars that you had been awarded and may result in negative value stars.

Do Starbucks rewards expire at the end of the day?

What can I redeem my Reward Balance for?

Upon collecting enough stars from regular purchases, you can redeem the stars earned for a wide range of products that Starbucks offers. You can choose to redeem the stars for free beverage customization, Starbucks merchandise, Starbucks drinks, and foods, or a package of their customized coffee.

To redeem your rewards for Starbucks merchandise, the standard price of the merchandise must be under $20. these may include branded Starbucks prices.

Can I get back my Starbucks rewards?

How can I check my Starbucks rewards?

You can conveniently check this out by logging into the Starbucks website or the Starbucks mobile app. Sign in to your account with Starbucks and go to “Card management” then select the specific card you wish to check the balance from. With the app, whether an iPhone or Android, you will tap on the “scan” tab for all balances on the cards that are assigned to your Rewards account.

No. Stars from 120, which unlock a free drink do not expire. Unless the rewards are collected towards Reward balance. These will expire 6 months after being rewarded.

Can I redeem my Stars for Rewards in other countries?

Stars rewarded from a Starbucks store in one country can equally be redeemed in another store in another participating country. This possibility is tied to the fact that Starbucks is a chain store. Be sure to check with local stores for any exceptions.

Can I redeem my free reward at any store?

Not all Starbucks stores redeem rewards. The company operated Starbucks stores in places like airports in the United States will most likely honor your rewards. However, stores located in institutions like Hospitals and Universities may not honor rewards from other stores. This is an exception to rewards like birthday rewards which can be redeemed at most participating Starbucks stores.

Is there a membership fee to join Starbucks Rewards?

To be associated with Starbucks rewards does not require any membership fee or hidden charges of any kind. All the stars accrued with the Starbucks rewards are for promotional purposes. They do not have cash value and cannot be redeemed for the same. 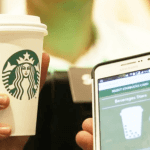 Can You Use Your Starbucks Birthday Reward One Day After It Expires? (Starbucks Rewards Terms of Use + All You Need to Know) 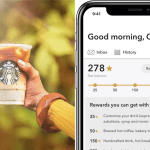