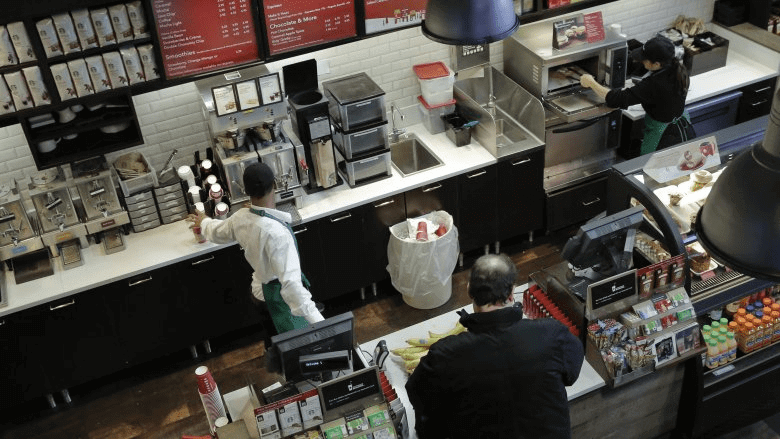 It gets its food from Premium Brands Holding Corp, The Steven Charles Dessert Company, PepsiCo, Dean Foods, and Nestle.

Do you love the convenience of Starbucks but are worried about the quality of food it sells? If yes, I can relate.

When I started ordering breakfast sandwiches alongside my coffee from Starbucks, I doubted whether I was consuming fresh products. My food always came frozen, and I once developed a stomach ache after eating food from Starbucks. My experience compelled me to come up with a post to help other customers understand the source of Starbucks food. Read on!

Where does Starbucks get their breakfast sandwiches? 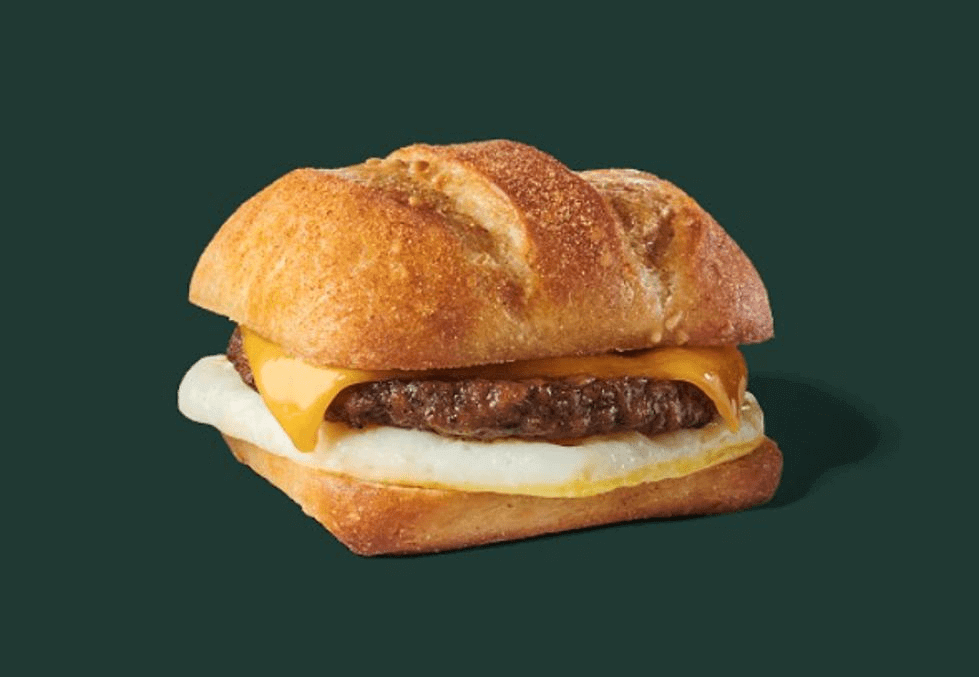 Starbucks has been gaining popularity since it was established in the 70s. Over the years, it has managed to open thousands of stores worldwide. Though Starbucks initially focused on selling coffee, it expanded its offering to food items. One of the common foods that many people buy from this company is breakfast sandwiches.

Unfortunately, Starbucks rarely serves freshly made sandwiches since it does not make them. Starbucks gets its breakfast sandwiches from Premium Brands Holding Corp. This company has been working with Starbucks since 2010. It, however, started supplying sandwiches to Starbucks in 2015 and has since been making sandwiches for the company.

Premium Brands Holding Corp is mainly based in Canada, but it has branches in the US. Due to this partnership, Starbucks offers its regular customers grab-and-go breakfast sandwiches alongside their coffee. Many people find this convenient.

If you enjoy breakfast sandwiches from Starbucks, you may not get the one in the display case since this is primarily used to showcase its offerings. One of the observations that many customers make is that the breakfast sandwiches at different Starbucks stores look similar. This is because they are not prepared in a Starbucks kitchen but are outsourced from a different company.

Though Starbucks has experienced tremendous growth over the years, it does not have plans to make its own breakfast sandwiches. Establishing a full kitchen at every Starbucks location would be expensive for the company, and it would lose the partnership it has formed with its supplier.

Where does Starbucks get its baked goods from?

Are you a fan of baked goods such as cake pops or chocolate croissants? Rather than making such products, Starbucks gets them from the Steven Charles dessert company. This company is also referred to as SROriginals, and it supplies most of the baked goods in Colorado.

Though Starbucks does not have a bakery, its collaboration with the company enables it to meet the needs of most customers. Despite this, Starbucks has received criticism for its underwhelming baked products.

Customers sometimes complain about buying baked goods that are not fresh. If, for instance, you order a less popular baked product at Starbucks, you may receive one that has stayed for long in the company’s kitchen.

When the large facility prepares baked goods, it freezes them and seals them into containers, then transports them to Starbucks locations. These containers have to be kept at precise temperatures. Transporting such frozen goods has different risks such as cross-contamination, improper loading, and improper temperature control. Worrying about the safety of such goods is, therefore, a valid concern.

Where Does Starbucks Get Its Products From? 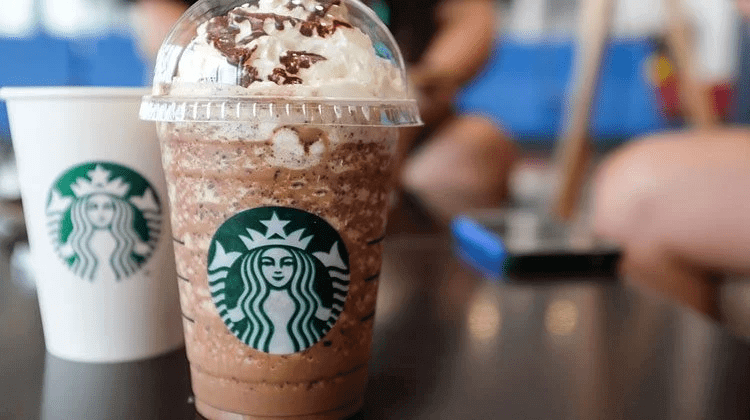 I mentioned that Starbucks does not manufacture most of the products it sells to customers. Instead, it outsources them from different companies. Starbucks partners with different suppliers of food products and beverages that meet its standards.

Besides SROriginals and Premium Brands Holding Corp, this company also gets different

Starbucks gets its milk and creamers from Dean Foods. The company has been providing Starbucks with Silk Soymilk since 2003. Pepsico is the company behind most Starbucks Ready to drink products. These two have been working together since 1994, and they manage to bring delicious beverages to numerous customers across the globe.

Starbucks hidden secrets about their foods

Apart from selling frozen foods, Starbucks also has other hidden secrets regarding their foods that it does not like customers knowing. A significant percentage of Starbucks sales come from food since it uses specific physiological tactics to compel more customers to make purchases. For instance, Starbucks adds lighting to the food case to make the display more attention-grabbing.

Though Starbucks has stringent standards for the transportation of food, there is still the risk of getting a food-borne condition from taking Starbucks foods. Some customers end up receiving food that is not a few days old but rather months old.

One of the cases that got a lot of customers worried happened back in 2017 when there was a recall on breakfast sandwiches that were contaminated with Listeria. You should be careful with Starbucks foods, especially if you have a sensitive stomach.

Starbucks also markets some healthy food options, but these are sometimes not very healthy. Some of the healthy foods that Starbucks offers have high sugar or salt content and lots of calories. If you are attempting to lose some weight, consider making homemade foods rather than ordering Starbucks foods.

Though some Starbucks customers have been reporting food poisoning online, there have not been any severe or chronic cases that could damage the company’s reputation.

Starbucks offers different products, including beverages, coffees, smoothies, and baked goods. It partners with different companies that supply it with different products. As you buy foods from this company, you should know that it outsources most of them from companies like Nestle, Pepsico, Premium Brands Holding Corp, and Dean Foods. Though Starbucks does not manufacture its food, it has regulations surrounding its food’s preparation, maintenance, and appearance.

Who are the suppliers for Starbucks?

Is Starbucks food made in-store?

No. Starbucks does not make any food in its store. It gets most of its food from different manufacturers. 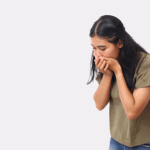