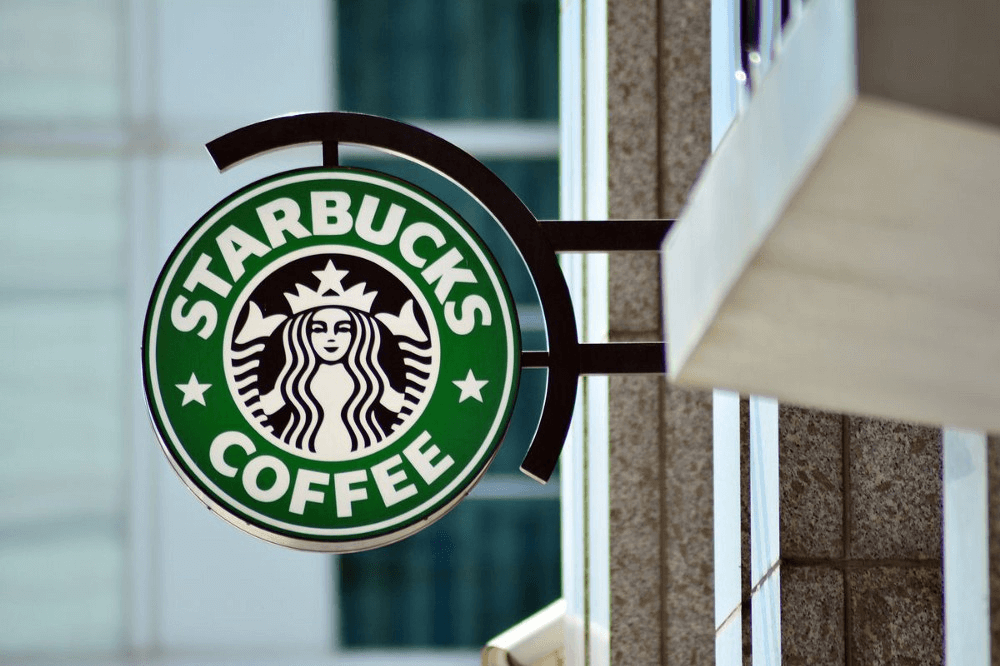 Starbucks pay per hour has been observed to meet the national average. The hourly pay ranges with regard to the job description. Now the big question is how much does Starbucks pay in PA.

I have been working in foodservice and the returns were pretty impressive. My problem, however, is that in a busy restaurant it is not uncommon to do more than one task and ones that don’t fit your job description. Worse still is that if you are in a managerial position, it is very likely that you will be managing more than one position if one of the employees didn’t show up. Given that am planning to take up a job with Starbucks PA, am curious about how much I am likely to get paid, as most Starbucks restaurants are very busy.

It is estimated that Starbucks machine operators in PA are paid $21.35 per hour, while the cashier gets up to $8.83 per hour. Restaurants have many positions, all of which attract different amounts of pay. The article below will, therefore, dig into the salaries of Starbucks employees working in PA in relation to their job description.

What is the starting pay at Starbucks Pennsylvania?

In Pennsylvania, the Starbucks Corporation pays its employees a starting salary of $11.87 an hour.

How Much Does Pennsylvania Starbucks pay an hour? 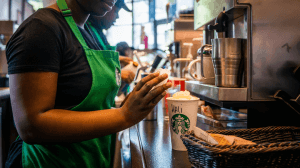 The Starbucks Corporation pays its Pennsylvania employees an hourly rate ranging between $9.34 and $17.32. The above rate doesn’t however, apply to all the employees, as the retail store managers tend to get the highest pay with an average hourly rate of $20.14. The cashiers on the other hand make the least amount earning up to $11.19 an hour.

Starbucks Pennsylvania employees get paid bi-weekly, the employees, therefore, receive their salaries after every two weeks.

What is the average pay rate for the different job titles at Starbucks?

The average pay rate for Starbucks varies with the job description, the heavier the duties the more one earns per hour, as illustrated below. 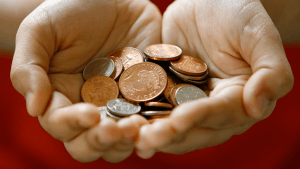 As noted earlier restaurant jobs can be quite hectic, requiring one to perform tasks that are not in their primary job description. In light of the above, a salary hike is definitely bound to improve an employee’s morale and encourage them to work with dedication. The big question, however, is whether Starbucks hikes wages?

Yes, Starbucks hikes wages. Towards the end of 2021, Starbucks had plans of hiking its employees’ wages, with the least paid staff earning up to $15 per hour. The giant coffee restaurant had committed to doubling its Barista wages at least twice beginning in 2022.

The corporation had also put plans to enforce a second pay hike for the summer of 2022. The increase would have brought the average wage up to $17 per hour from $14. The above then means that the new pay would range around $15, but this would not be standard across all the markets. As there are employees that would earn more than others, at least up to $23 per hour.

Apart from the salary increase, Starbucks also had planned to offer $200 referral bonuses. The corporation also planned to increase its recruiter platform across the US markets, while at the same time working on innovations that would help make the barista’s job easy.

Starbucks had earlier set a three-year target, to hike its staff wages, a milestone that they achieved earlier than planned. According to industry experts, the move might encourage more people to consider working with Starbucks and in the process address the chronic problem of staff shortage. Notable is that Starbucks has been experiencing a shortage of workers, a thing that greatly affected some of its services. Some of the employees who left the corporation moved to better-paying jobs or jobs that offered better childcare facilities.

How much does Starbucks pay Baristas in Pennsylvania?

The Starbucks Corporation pays Baristas in Pennsylvania an average of $13.33 per hour.

How much does Starbucks pay Cashiers in Pennsylvania?

The Starbucks Corporation pays cashiers in Pennsylvania an average salary of $8.83 per hour.

What is the highest paying job at Starbucks?

The highest paying job at Starbucks is that of the Regional Vice President, who has a salary of $284,151.