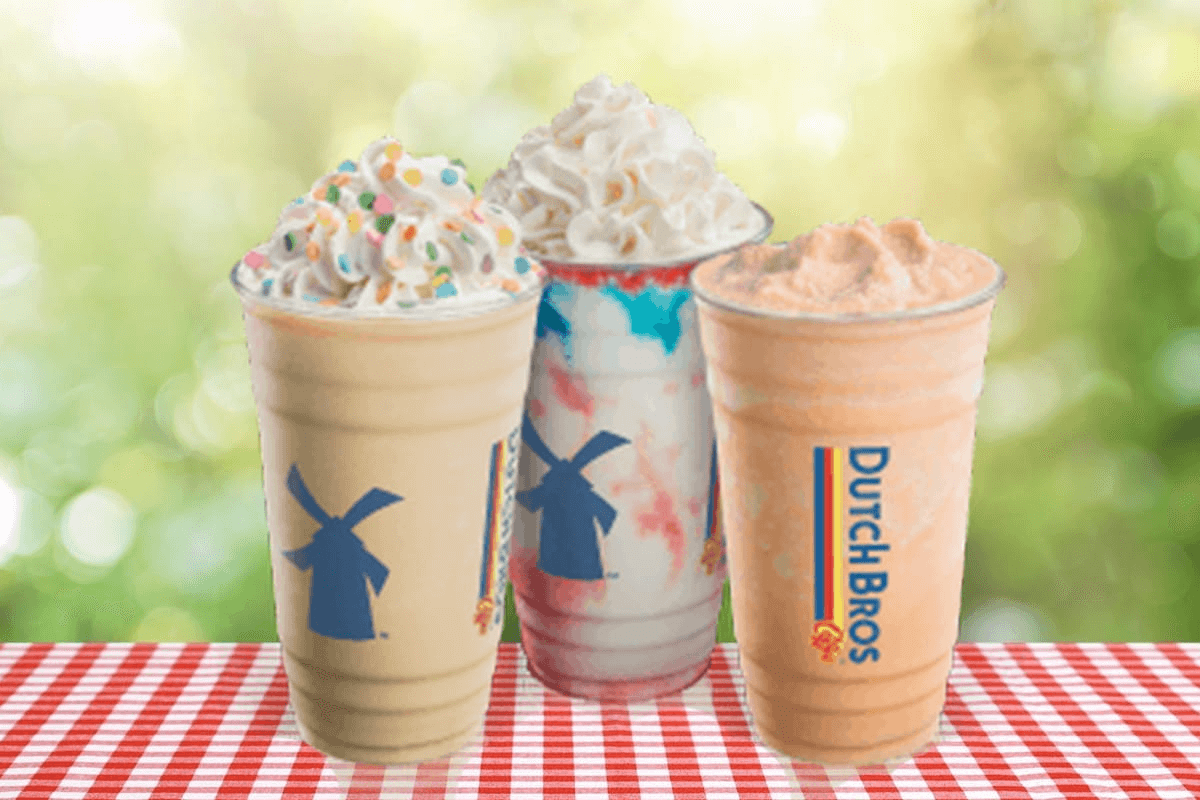 Lovers of raspberry, gather here as we ‘unpack’ a unique, raspberry-flavored drink, the Dutch bros’ dragon slayer. Stick around to learn more about this drink.

I love the rebel energy drink from Dutch Bros (or let’s just say I am addicted to it). Recently I have been trying out the different flavors of this drink and came across the dragon slayer. This drink caught my heart from the first sip; that is how my adventurous journey ended. Though many describe its taste profile as similar to raspberry, I beg to differ as it is more than that. This drink tastes like raspberry, which has been flavored further. I even learned how to prepare it at home and prepared this article to help anyone who wants to try it out.

Dutch Bros Company was founded in 1992 by brothers of Dutch descent, Travis and Dane. Since then, the company has expanded its drinks menu from just coffee to energy drinks. Dutch bros are famous for offering uniquely flavored raspberry drinks. Among its latest debut is the dragon slayer, which is a blend of blue raspberry, raspberry, and blackberry flavors. The dragon slayer is available in several series at the coffee chain; soda, tea, rebel drink: lemonade, and even the frost category.

Yes, this drink is still available at Dutch bros. To order it from the Dutch bros’ website, search for Dutch bros rebel energy drink and tap on more flavors. Several drinks will pop up, and among them will be the dragon slayer. Tap on it to place an order.

Like several drinks offered at Dutch bros, the dragon slayer is also available in three sizes. The sizes include; small, medium, and large. This drink’s prices and nutritional information vary from one size to the other.

The dragon slayer from Dutch bros is quite unhealthy as a large serving has high calorie and carb content. Therefore, this should not be your go-to drink, mostly if you are obese or are on a weight loss journey, as it will jeopardize your health.

So, what does Dutch bros dragon slayer taste like?

Flavored raspberry! As mentioned above, the taste of the Dutch bros’ dragon slayer is more than that of raspberry. This might be because of the blue raspberry syrup and the blackberry drizzles added to the drink. This drink is also sweet as the rebel energy drink is already sweetened.

There are several ways to customize the Dutch bros’ dragon slayer. First, you can customize this drink to achieve a certain taste. If you want a drink rich in raspberry flavor, you can ask your barista to add the raspberry syrup pumps when preparing it. You can also choose to sweeten this drink more by adding the sweeteners of your choice. Additionally, if you want more caffeine from the dragon slayer, you can have it as tea or have it dirty by asking your barista to add espresso shots. 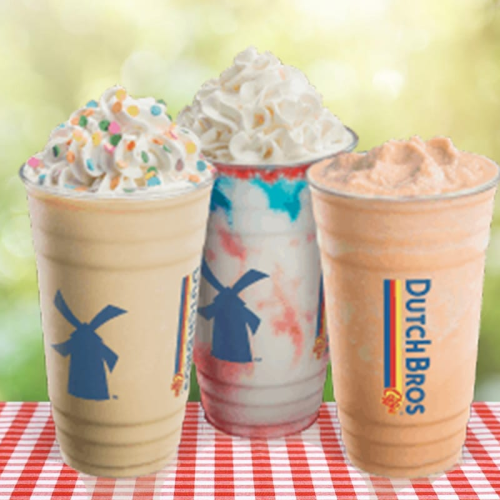 Yes, this drink is good and will give you the energy boost you need to keep the day running.

Can I drink a dragon slayer from Dutch bros while pregnant?

You should avoid the dragon slayer from Dutch bros while pregnant, as most doctors advise against pregnant mothers having energy drinks.

Yes, this drink is caffeinated.

Will dragon slayer from Dutch bros keep me awake? 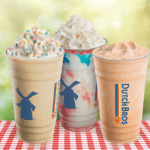 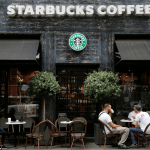 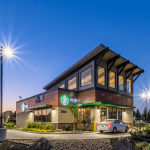 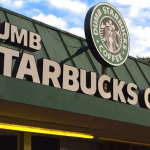