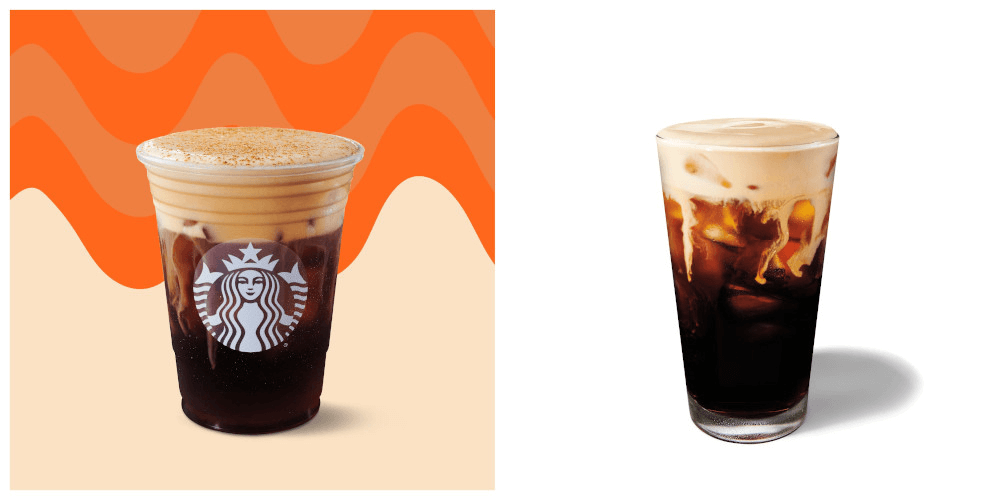 Tired of standing in long lines, just so you can enjoy your favorite Starbucks Pumpkin Cream Cold Brew? Why not make the exact drink in the comfort of your home, with this simple recipe? Read on to find out more!

I’ve been a big fan of the Pumpkin Spice Latte since its debut, but if I’m being honest after 16 years of being the only pumpkin option, it gets a little old. So, imagine how happy I was when Starbucks announced a new Pumpkin flavored coffee beverage, and that too, in their cold beverage category. I was over the moon! I couldn’t wait to try it, and needless to say, I wasn’t disappointed.

But as much as I love the Pumpkin cream cold brew, I hate standing in line, especially when the first days after the Starbucks fall menu is released. So, I started thinking of how I can replicate the drink at home as I did with the Pumpkin Spice Latte. That was when I came across an easy menu, on the Starbucks At Home site. I tweaked it slightly and I’m happy to say, this recipe is as perfect as they come. With this recipe, you’ll get to replicate and enjoy the delicious Starbucks Pumpkin Cream Cold Brew at a much cheaper price. Not to mention, you don’t go through the hustle of standing in line and you can enjoy the drink whenever you want, whether it’s Fall season or not.

While you sip on the refreshing Pumpkin Cream Cold Brew, have you ever wondered what led to its creation? Well, being the curious person I am, I have. After some digging, I found out that the drink was released in 2019. It is actually the first pumpkin spice flavored drink to be added to the fall menu, since PSL in 2003. But, let me tell you, those 16 years were worth the wait, if the result was such a masterpiece.

Around the time of its creation, Starbucks was experiencing a higher demand for its cold drink options. Because of that, they made a resolve to increase their cold beverage options to 50%. Cold brews were the most popular cold drink choices at the time and they still are. Considering their popularity and the love that PSL had received a year in year out, since its release, combining the two was a no-brainer really.

And thus, the Pumpkin Cream Cold Brew came to be! Since its release, the drink has grown to be just as popular as its counterpart, PSL. The drink offers everything you may be lacking from your PSL. It is simply the perfect alternative for it. I personally can’t seem to decide between the two, as to which one is my favorite. 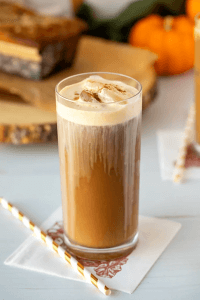 So, now that you know the inspiration and origin of this amazing drink, you could be asking yourself, what makes the Pumpkin Cream Cold Brew Stand out so much? What could the drink have that makes it so delicious and refreshing. You’d be surprised to find that the drink is actually quite simple, and nothing complicated.

This wonderful creation comprises cold-brewed coffee mixed with vanilla, served over some ice, and to crown it, is the delicious pumpkin cream cold foam and a dash of pumpkin spice topping. Getting into the nitty-gritty of things, the pumpkin cream cold foam is made up of pumpkin sauce, made up of actual pumpkin puree, cream, milk, and about 2% of fruit and vegetable juice for color, and some preservatives. The pumpkin spice topping is a mix of pumpkin pie spices, like nutmeg and cloves.

None of the ingredients seem to have any allergens unless, of course, you are lactose intolerant. In that case, this drink may not be for you. Unfortunately, Starbucks does not have a non-dairy alternative to it, although you could try requesting the customization. You could also modify it by replicating the drink in your own way at home, but will get into that a bit later.

If you are planning on making your first order after reading this article, you should know that it comes in 4 different size options. That is, tall (12 fl oz), grande (16 fl oz), venti (24 fl oz), and Trenta (30 fl oz). If this is your first time sipping on this drink, then maybe start with a tall size and see how you like it. Personally, since it’s a favorite of mine, I like to spend on a venti every once in a while, when I’m feeling rich. Mostly, though, I’ll order a grande size, it’s still a sufficient amount of its goodness. You can also splurge on a Trenta size if you don’t mind the extra coins, and can’t get enough of the drink. 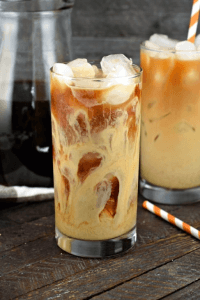 In a day and age when everyone is trying to be more health-conscious and keep fit, it only makes sense that we discuss the nutritional facts of this drink. Is it a healthy drink option? Starbucks hasn’t labeled it as such and so I won’t either. But I can share with you a breakdown of its nutritional content based on the information provided by the company, so you can make your own choice. Before, I proceed, allow me to note, that this breakdown is based on a grande size, and calculated based on the standard 2,000 calories per day diet.

Starting with the calorie count, you get 250 calories from a grande size of Pumpkin Cream Cold Brew. This is a moderate amount, considering there are drinks with much higher calories, including the PSL since it has more milk content. The majority of the calories come from the total carbs in the drink, made up entirely of sugars (31g). But that just makes up 11% of what your daily intake of sugar should be. Fat also makes up a significant amount of the calories with the majority of it coming from 8g of saturated fat. Otherwise, you do get a decent number of proteins (14g), an ever so slight 55mg of sodium, and 40mg of cholesterol; though I’d advise you to take the drink in moderation if you have high cholesterol.

Overall, I wouldn’t say that the drink is unhealthy, all the nutrients are below an alarming level. Aside from the saturated fat, of course, you can always reduce the amount of cold foam you add to your order.

As for the caffeine level, if you are a coffee lover then you’ll be delighted to hear that a grande serving offers 185mg of caffeine. That is slightly more than the 150mg in a grande size of PSL at Starbucks. That’s because cold-brewed coffee is stronger than hot brewed coffee. So, you’ll get a nice kick of energy from this drink to take you through your morning, similar to your morning cup of regular coffee.

Compared to other coffee beverages at Starbucks, I’d say, the caffeine level on this drink is reasonable. Some drinks go to 200-300mg of caffeine. So, this drink offers you the right dose of an energy boost without overdoing it.

So, What Does Starbucks Pumpkin Cream Cold Brew Taste Like? 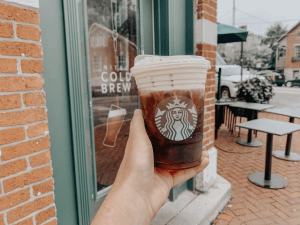 As I said before, the Pumpkin Cream Cold Brew is everything that’s missing in a Starbucks Pumpkin Spice Latte. For starters, you don’t have to be sweating bullets when you take a sip of your favorite pumpkin spice-flavored beverage. And if you always thought the PSL is a little too sweet for you, then try the Pumpkin Cream cold brew. With this drink, you get more of the coffee and less of the sweetness, albeit still being pleasantly sweet enough to cover up the bitterness of strong coffee. Plus, the vanilla syrup added, helps by acting as a sweetener. Overall, the taste of each sip is a refreshing reminder of the best parts of the fall season.

Ways To Customize A Pumpkin Cream Cold Brew At Starbucks

Want to customize the drink to suit your taste buds? No problem. That is what I love about Starbucks. They allow you to let your creativity run wild and come up with a drink that’s unique to you. Who knows, maybe if you are lucky, you could even have your customized version of this drink added to Starbucks’ secret menu. But I digress. So, how can you customize your Pumpkin Cream Cold Brew and make it even better?

Alternatively, you can create a whole new drink for yourself by swapping out the pumpkin cream cold foam with a different topping, maybe whipped cream, or a dash of cinnamon sprinkles or drizzle. If you feel like it is not sweet enough, you can add a sweetener from the variety of choices, or spice things up by adding a new flavor syrup or sauce. The choice is entirely yours, so go wild. Personally, I like my pumpkin cream cold brew just the way it is. 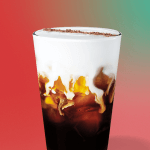 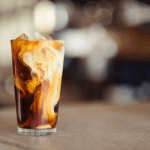 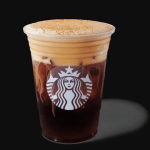