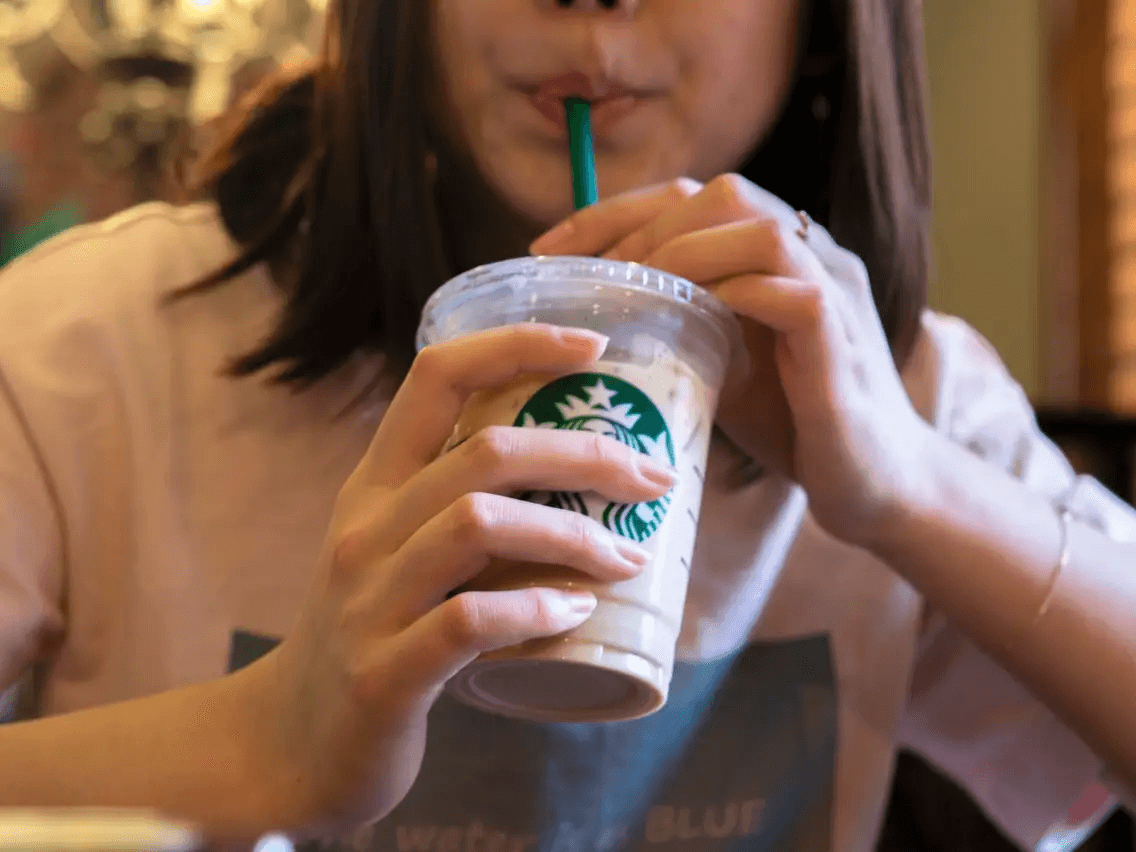 Almond milk is the healthiest milk option at Starbucks, but does it cost the same as dairy milk? Does Starbucks charge extra for almond milk? Read on to find out.

Yes, Starbucks charges more for its almond milk. Vegan Starbucks fans speculate that this extra cost covers the value addition of its almond milk. Recently, I switched to a vegan diet due to health complications. I was worried about ditching my favorite Starbucks dairy frappuccino treat, but a friend suggested an almond milk alternative. My first Starbucks vegan drink was a Honey Almondmilk Cold Brew; it was a great start because it cleared my skepticism. I quickly realized almond milk beverages are worth the hype. The nutty flavor in almond milk gives a drink a unique twist at a reasonable price.

Can I Buy Starbucks Almond Milk?

Yes, you can buy almond milk at Starbucks stores as an ingredient in your order or as a cold and hot drink in its pure form. If you want to substitute dairy milk with almond milk, Starbucks will charge you an additional 60 cents for your order. Although this vegan tax seems unfair, the quality of Starbucks’ almond milk suffices.

Moreover, pure almond milk is available in select stores; you can check which locations have it on Starbucks’ official website. If your local Starbucks doesn’t have pure almond milk and you want a homemade vegan beverage, ask your Starbucks barista to sell you some on the side. You can also buy ready-to-drink Starbucks almond milk frappuccinos and lattes. These almond milk drinks are out of stock in many stores because Starbucks supposedly discontinued their production.

Can I Order Almondmilk On Its Own At Starbucks? 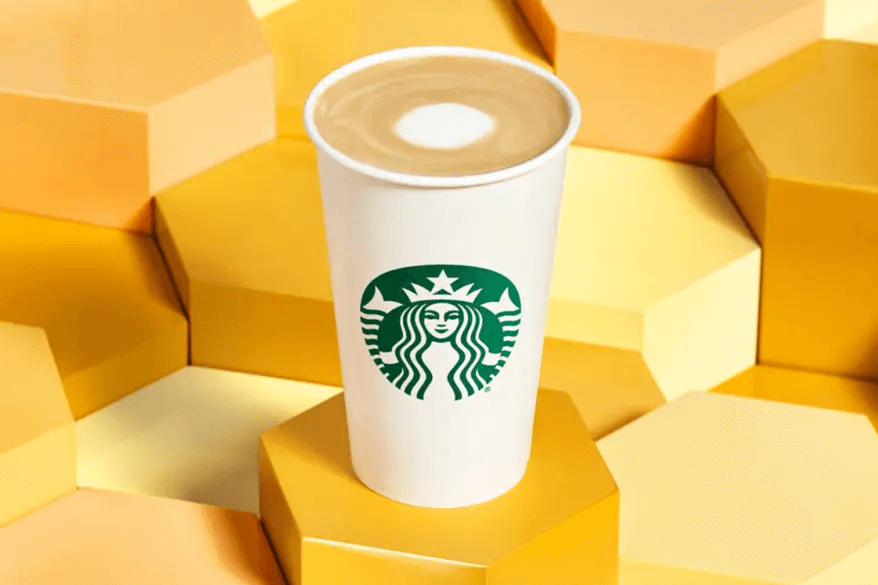 You can order Starbucks almond milk on its own, but the milk sold in grocery stores has more value for your money. The menu at Starbucks lists almond milk, among other vegan options, as a hot or cold drink. You can add sweeteners, flavors, and toppings to the milk to your order too. If a Starbucks store does not sell pure almond milk, some baristas allow you to buy it as a kid’s milk. Such stores will probably sell you the milk in its standard cups like the grande, yet you can buy a carton at the same price. In this case, pure almond milk from other brands in grocery stores sounds like a better idea. 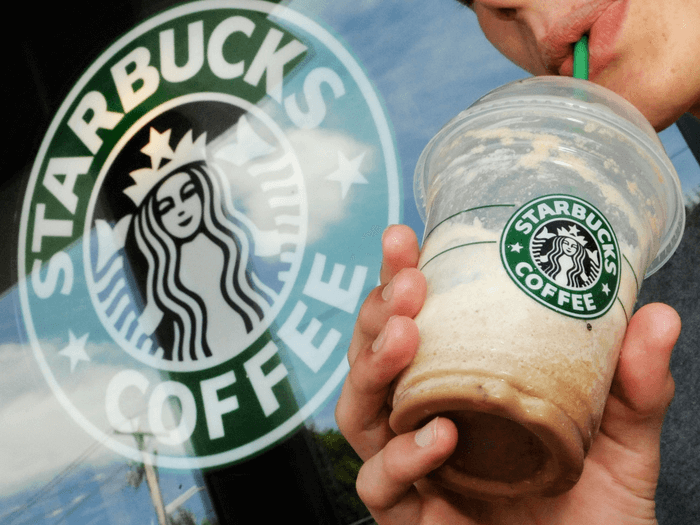 Yes, Starbucks sells its almond milk in over 4000 stores. Ask your barista to substitute 2% dairy milk, or any other non-dairy milk, with almond milk to enjoy a Starbucks vegan beverage. The milk’s availability may vary, so you may research to find a store that sells it.

Where can I buy Starbucks Almondmilk?

You can buy Starbucks almond milk at its stores, app, and website. However, the availability of almond milk depends on your location. If you prefer online orders, you can search for stores that offer almond milk on Starbucks’ online platforms.

Does the Starbucks in Target sell Starbucks Almondmilk?

Yes, you can enjoy an almond milk beverage at any Starbucks store in Target. You can also buy Starbucks almond milk products like bottled frappuccinos, lattes, and coffee creamers at Target. Notably, Starbucks licenses franchisees to operate its branded stores; each franchise stocks its menu items differently, so almond milk may be unavailable in some Target Starbucks stores.

Yes, according to Starbucks, its almond milk is organic. The company uses plant-based almond milk in its beverages to meet the growing demand for vegan lactose-free menu items.

What’s the most popular hot drink at Starbucks with Almondmilk?

Most vegan coffee lovers prefer a Cinnamon Almondmilk Macchiato because it’s tasty as a hot or cold drink. This coffee has the following ingredients; caramel, almond milk, espresso, and a signature sprinkle of cinnamon dolce, which offer a light sweet taste that packs just the right amount of caffeine. Its almond milk also blends well with espresso and enhances the coffee’s rich undertones. If you enjoy the nutty flavor of almond milk, an iced version of this drink is better because the cold temperature makes its taste pop.