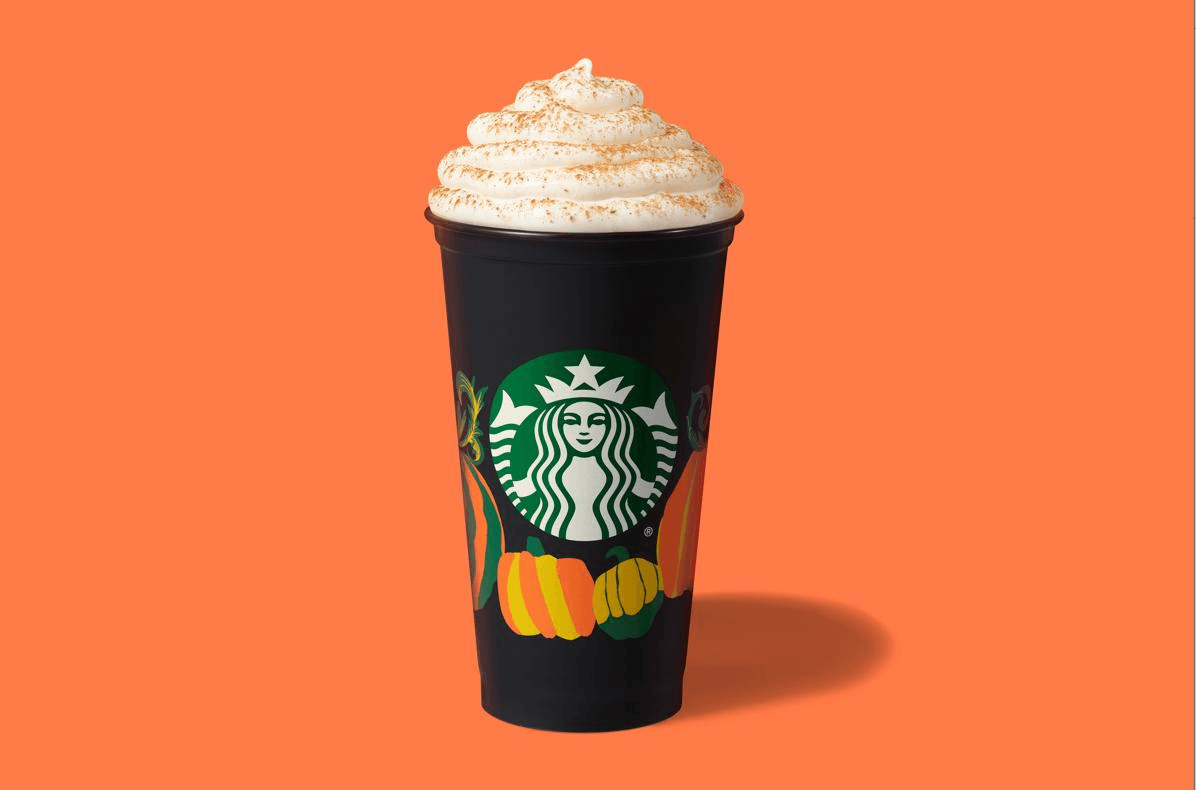 Pumpkin spice lattes are available at Starbucks during the fall season, mostly starting at the end of August, and are available until supplies to make it run out. During every harvest season, I am always excited about the return of my all-time favorite pumpkin spice latte, as the wait is always worthwhile. If you are like me, a lover of this fall drink, then you might be interested in finding out more about its ingredients and recipe. In this article, I explain pumpkin spice lattes’ content, how to make them, and their taste. Read on to learn more about your favorite fall drink!

What is in the Starbucks pumpkin spice latte?

Starbucks pumpkin spice latte is a handcrafted beverage, each made with love and care, using only the best ingredients in the market. Although many may argue that its sugar crowds the taste of coffee, it remains my all-time favorite drink.

A pumpkin spice latte is available in both hot and cold beverages. Also, this drink has caffeine of about 75mg in a tall 12 ounces of fluid). The concentration, however, increases the more significant the cup gets. When it comes to calorie levels, this is determined by the milk you choose and the whipped cream. On average, the PSL has 390 calories. However, you can always opt for nonfat milk and skip the whipped cream, which would tone it down to about 180calories.

What does the Starbucks pumpkin spice latte taste like?

A single sip of pumpkin spice latte feels like a warm hug or a huge moment of relief. It leaves you feeling like your soul just came back to life. Unlike many often think, it does not taste like pumpkin. Instead, the autumn spices, cinnamon, nutmeg, and cloves give it a bittersweet yet spicy flavor that you will spot while sipping it. Also, it is super smooth because of the adequately whipped cream and milk. A sip of this super sweet drink feels like a robust burst of flavors in your mouth all at once, bringing out the goodness of life.

The popularity of this drink in the US is associated with the Thanksgiving period when they made pumpkin pie. This inspiration was used with the PSL. Though the PSL is not your all-week drink because of its high sugar concentration and levels, treating yourself to one once in a while should be fine. This drink is considered more of a dessert than an actual drink by nutritionists. If you have not had one yet, you are missing out!

Does Starbucks have pumpkin spice lattes all year round?

The pumpkin spice has been a fall drink since it was founded in 2003, after Starbucks oversaw the successful introduction of the winter menu, including beverages like peppermint mocha and Toffee nut.

Why is the Starbucks pumpkin spice latte seasonal?

Starbucks aims to deliver to its customers only the very best drinks. For this reason, they ensure they use only the best ingredients to make their drinks. Starbucks pumpkin spice latte is made from traditional autumn spices, like cloves, which are harvested during this time, around August.

Hence, they use these freshly harvested ingredients to make it, so they still have that woody, citrusy and sweet taste since they are farm fresh. For this reason, Starbucks made the pumpkin spice latte a fall drink due to the availability of fresh ingredients during this season since it was founded in 2003. It has celebrated its 19 birthday since it entered the Starbucks fall menu.

Can you make a Starbucks pumpkin spice latte at home?

However much you love pumpkin spice latte, coughing up 3.95 dollars daily can be quite the cost. Instead, you can easily make yours at home, which will be cheaper and saves you money. To make it, you need the following ingredients;

If you love pumpkin spice as much as I do, then you should try out this recipe and see if it works for you. You can use almond milk if you prefer a non-fat option.

Yes, it is very sweet as it has loads of sugar.

How many pumps of pumpkin spice are in a venti latte?

How many calories does the Starbucks pumpkin spice latte have?

A Grande cup at Starbucks which contains 16 ounces of fluid, has 390 calories, which is relatively high calories.

Yes, it is. A tall at Starbucks, which contains 12 ounces of fluid, includes 75 mg of caffeine. 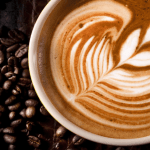 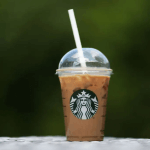 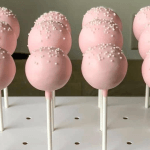 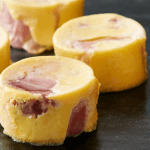