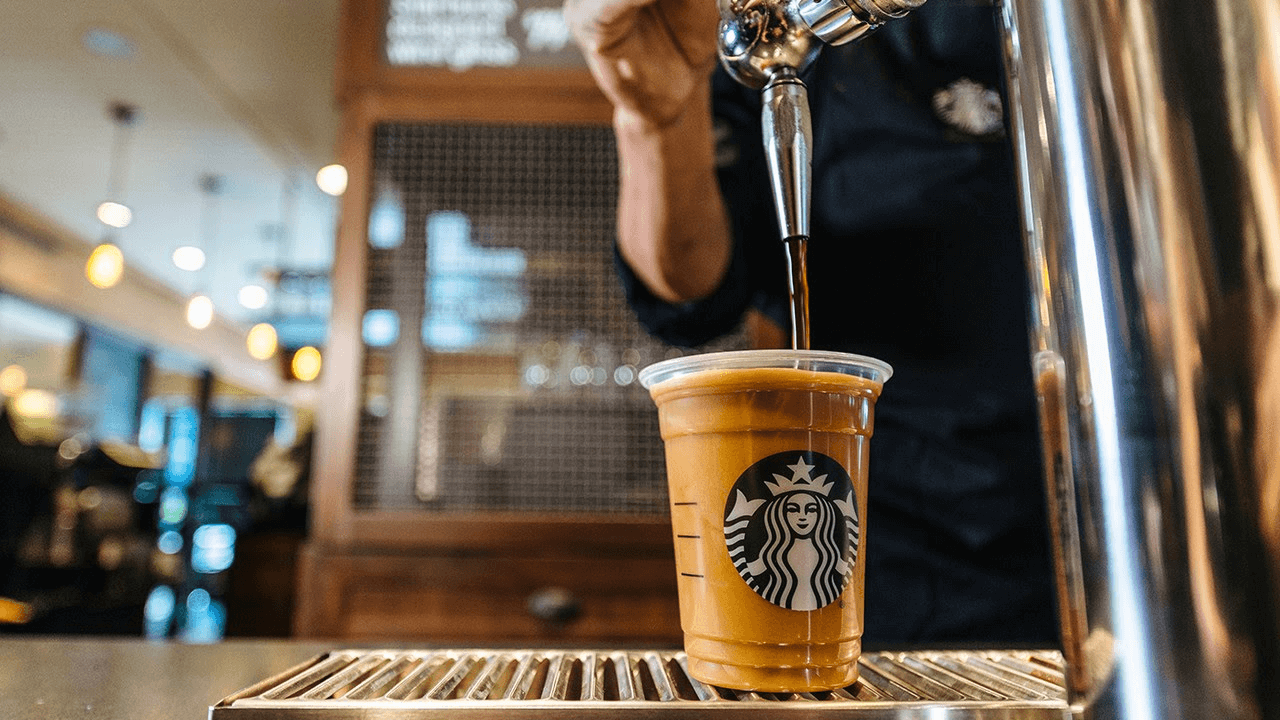 You can never lack an option when it comes to Starbucks drinks, since the coffee chain has a wide menu. However, have you tasted the different cold brews offered at Starbucks and wondered; what is the difference between Starbucks cold brew and nitro?

Starbucks cold brew and nitro cold brew significantly differ in how they are made, their nutritional value, texture, and even flavor. I am a big fan of the Starbucks cold brew; however, due to my adventurous nature, I wanted to taste the nitro cold brew due to the popularity the drink attracted. The drink exceeded my expectations as it had a frothy taste and a different texture from the cold brew I used to. My curiosity led me to research the two drinks deeper. Therefore, if you want to try out the two drinks but are a bit hesitant, read on to find out more about these drinks.

What is cold brew coffee?

Most coffee shops offer cold brew because it is easy to make and customize to meet customers’ preferences. This drink is referred to as cold brew, not because it is served cold but mainly because it is brewed under lower temperatures compared to regular, traditionally brewed coffee, by steeping the coffee grounds in cold water for long hours.

To get well-brewed coffee, you have to steep the coarsely ground coffee beans in cold water or room temperature water for a period ranging from 12 to 24 hours. Starbucks steeps its cold brew coffee for twenty hours, explaining why it is strong and has low acidity levels.

What is Nitro cold brew?

Nitro coffee is a popular drink at Starbucks, and many people have tried it. However, many still wonder what the drink is made of and why it is different from the Starbucks regular cold brew. Starbucks nitro cold brew is basically a variation of regular cold brew infused with nitrogen to give it a velvety froth texture.

The major difference between the two drinks is texture since the nitrogen-infused in the nitro cold brew alters its texture when infused with odorless, colorless nitrogen; Starbucks nitro cold brew has a smoother and frothy texture that is more velvety.

According to the Starbucks website, this drink is created when the regular cold brew is infused with running nitrogen from a tap. The cascading and frothy texture of the drink is a result of the microbubbles created during nitrogen infusion. This also gives the nitro cold brew a creamy and rich form with a sweet flavor that is subtle.

As mentioned above, the main difference between these two drinks is the texture that arises from the process of preparing them. Starbucks cold brew has a smooth and thick texture which is mainly a result of the long hours of steeping the coarsely ground beans, used to make its concentrate, in cold water. Its consistency and texture are unique from that of iced coffee as this drink has low acidic levels.

The cold brew has a unique sweet-bitter taste that is smooth mainly because of the low acidity levels of the drink. The drink has a low acidic profile and a slightly bitter taste due to its brewing process that involves steeping the coarsely ground coffee beans in cold water.

The duration that Starbucks leaves its beans in the water allows aromatic and intense chemicals to be pulled out of the coffee grounds hence its smooth and slightly sweet taste. Though this drink has high caffeine content, it tastes less bitter than espresso or any average iced coffee.

On the other hand, the Starbucks nitro cold brew has a twisted coffee flavor due to the infusion of nitrogen in the drink. This drink has a rich taste from the Starbucks cold brew as the nitrogen infusion enhances both its texture and taste to offer a unique experience to anyone who will opt for this drink.

Additionally, this coffee has a natural chocolaty-like aftertaste and undertone, which gives it a slightly sweet flavor. Compared to the cold brew that is smooth due to low acid levels, the nitro drink is super smooth.

As mentioned above, the base of making Starbucks nitro cold brew is the coffee chain’s signature drink, cold brew. Starbucks cold brew is prepared by steeping coffee beans that have been coarsely ground in room temperature or cold water for 20 hours plus so as to extract as much caffeine as possible. The concentrate of the mixture is extracted by straining the coffee grounds. Starbucks cold brew can be customized and served in different variations including; it can be drunk alone, served with milk, or paired with water.

On the other hand, the nitro cold brew is prepared by infusing running nitrogen from the tap into the cold brew drink. The nitrogen used in this drink is odorless and colorless. It gives this drink the microbubbles and the froth texture it has.

To conclude, both Starbucks cold brew and nitro cold brew are strong beverages but with different taste profiles and textures because of how they have been prepared. Starbucks cold brew is prepared by soaking coarsely ground coffee beans in cold water and later straining the beans to extract the concentrate. On the other hand, nitro is made when nitrogen is infused into the cold brew. The nitrogen enhances the texture and flavor of the nitro cold brew making it unique from the regular cold brew. Therefore, depending on which texture you prefer, I believe you now know which drink suits your preferences.

Is nitro stronger than cold brew?

Why does Starbucks nitro have more caffeine than cold brew?

Nitro cold brew has a higher caffeine content than regular cold brew because it is made of higher ground coffee beans to water ratio compared to regular coffee; hence much caffeine is extracted.

Starbucks cannot offer a venti nitro because this would deny its customers the experience they are meant to get from the drink. What makes this drink unique is the nitro cascade that gives it its foam and texture, and it will be lost when served in a venti.

What is special about Starbucks nitro cold brew?

What makes the Starbucks nitro cold brew special is that it is infused with nitrogen gas that is odorless and colorless to give it its unique frothy texture and foam. 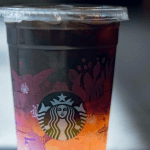 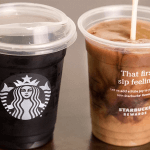 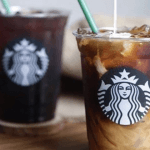 How strong is Starbucks cold brew? (Read This Before You Order Starbucks’ cold brew) 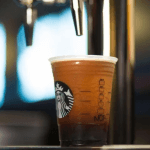 Starbucks cold brew vs. nitro cold brew: Which One is better?