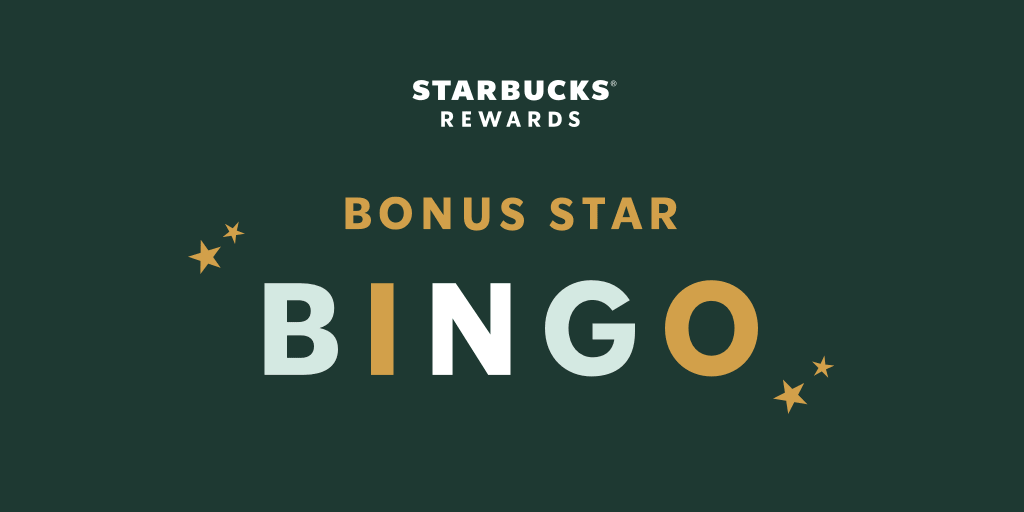 Bingo is a widely known game that is played by people all over the world from all walks of life, and Starbucks has come up with its own. So, what is Starbucks bingo?

Growing up, I had witnessed my grandparents play and thoroughly enjoy the bingo game, but I did not fully understand it until later in life because I thought it was just for old people. Many years later, I learned that the coffee giant, which happens to be my favorite store, Starbucks, introduced a virtual bingo game called Bonus Star Bingo.

This bingo game is similar to the real game but is played virtually. Selected players are issued with a virtual bingo card that has several activities. Players are required to perform and fulfill these activities to be awarded points, otherwise known as Starbucks stars. Players can win up to 375 stars. The more activities they fulfill, the more stars they can win.

How do you play bingo at Starbucks?

The bingo game is played similarly to a normal bingo game, in that a virtual card is provided, and instead of rows and columns of numbers, there are activities slotted in each space that you, as the customer, are required to perform to win bonus points that you can use in your future Starbucks purchases.

To play, you must be a member of the Starbucks Reward program, which you can register via the Starbucks app. Starbucks then chooses a select few customers to play the game. The players are provided with a virtual bingo card, that has several activities that they can do, such as buying a customized drink and a bakery item in a single transaction. As you continue to fulfill these tasks, you gain points that you can use to purchase drinks or food in the future.

For an activity to be marked as done, you will be required to make your purchase via the Starbucks app, your Starbucks card, or using the card linked to your Starbucks rewards account.

What is the history of bingo at Starbucks?

Starbucks launched the Bonus Star Bingo game in March 2019. The intent of launching it was in a bid to improve its mobile commerce growth, strengthen its brand on mobile and bolster its mobile loyalty strategy.

Starbucks saw that introducing a bingo game would significantly improve their performance, as the majority of the population uses their mobile phones for everything and games are engaging and capture the player’s attention.

It would be a win-win situation as the customers will be awarded points for playing the game, while Starbucks increases its revenue.

What kind of rewards do customers get playing Starbucks bingo?

The main rewards that customers get are bonus points, otherwise known as Starbucks stars. By playing this game, customers can win up to 375 stars.

Starbucks has a reward program, whereby they award their customers two stars or points for every dollar spent. These stars can be used to purchase drinks and food items.

The more stars a customer has, the more perks and benefits they qualify for. For example, when a customer surpasses 300 stars, they get the gold member status that comes with perks such as a free drink of your choice on your birthday, free refills on plain drinks such as coffee and tea, and a customized gold card.

If customers play this bingo game, the gold status is guaranteed and they can enjoy all the benefits that it comes with.

Who is eligible to play the Starbucks bingo game?

Those who have registered on the Starbucks Reward program. However, it is Starbucks itself that selects the customers who will participate in the bingo game.

Yes, but also no. It is free in that you don’t have to pay anything to participate, but it is not free because to participate you will need to complete the activities on the virtual bingo card that costs money.

Is playing Starbucks bingo worth it?

Yes, it is. It can be a great way to earn more points and have a higher customer status that comes with plenty of perks. It is also fun. 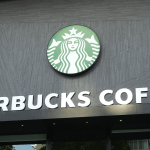 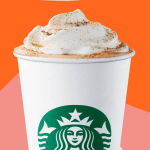 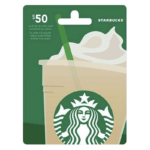 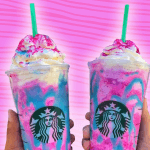