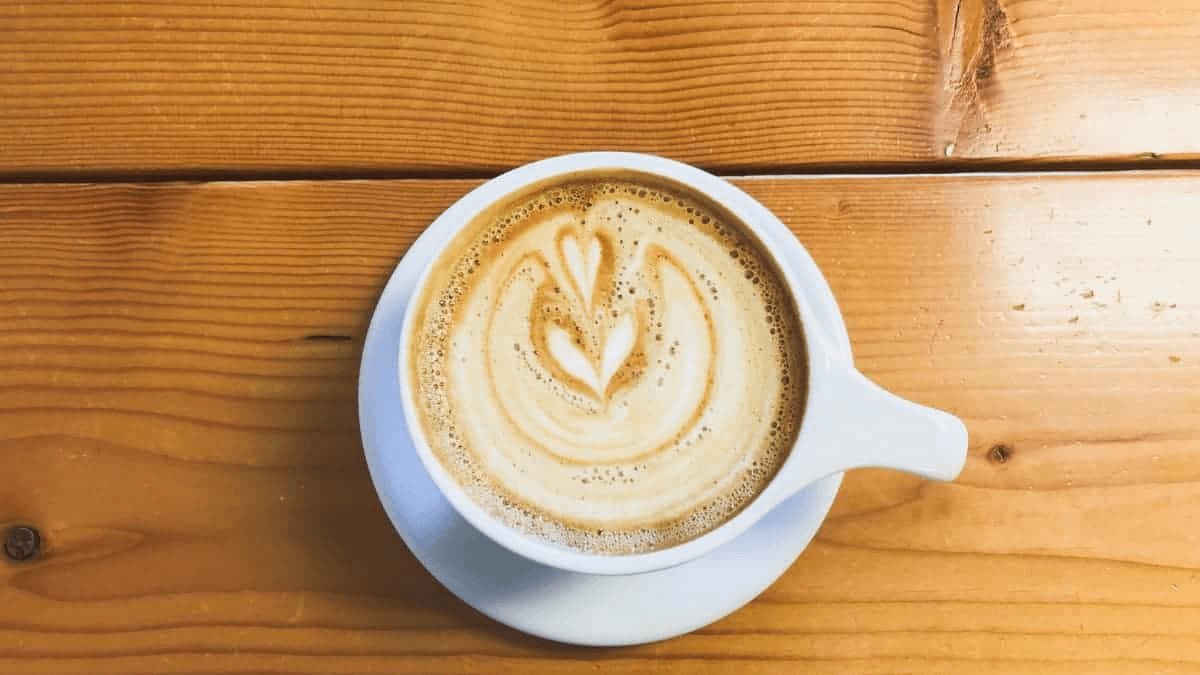 Starbucks milk coffees are heartwarming, especially with breve. What does breve mean at Starbucks? Read to find out.

At Starbucks, a breve is a blend of steamed cream and milk called half-and-half. This creamy ingredient makes Starbucks Caffe breve coffees thick and velvety. Recently, I found out I could make my favorite Starbucks Macchiato creamier with one simple addition, a pump of breve. Whenever I need a pick-me-up, I add breve to my order to make it richer. If you want to make your milk coffee heavier, breve will do the trick. The best part is you may not need sweeteners since the creamy taste in a Starbucks breve is enough.

What Is A Starbucks Breve?

At Starbucks, a breve is steamed half-and-half; it’s an ingredient in a Starbucks Caffe Breve. Half-and-half is a mix of cream and milk; as its name suggests, Starbucks uses these ingredients in halved proportions. The creams in a breve are usually heavy cream and whole cream, which significantly increases fat levels in a coffee drink. The simple ingredients in the blend earned it the name breve, which is an Italian word for brevity.

Is Starbucks Breve The Same As Half-And-Half? 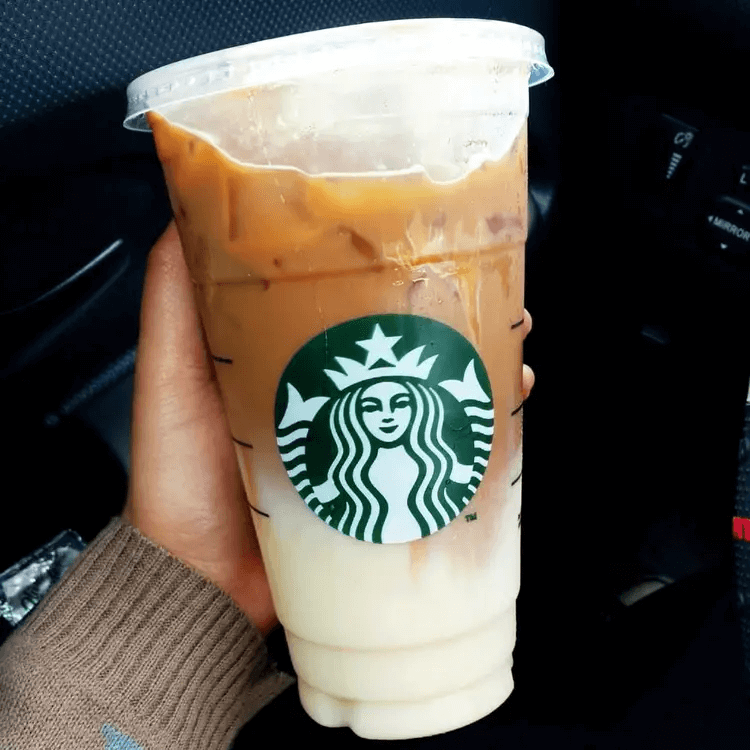 At Starbucks, half-and-half is similar to a breve since Caffe breve uses this simple mix of cream and milk as an ingredient. If you order a breve only, you’ll get a cup of steamed half-and-half unless you add coffee to your order.

What Is The Difference Between Starbucks Breve And Starbucks Latte?

Most coffee lovers prefer the velvety taste of a Starbucks breve to a standard latte’s frothy feel.

Is a Starbucks breve served hot or cold?

Starbucks serves breve drinks hot, but you can have them cold.