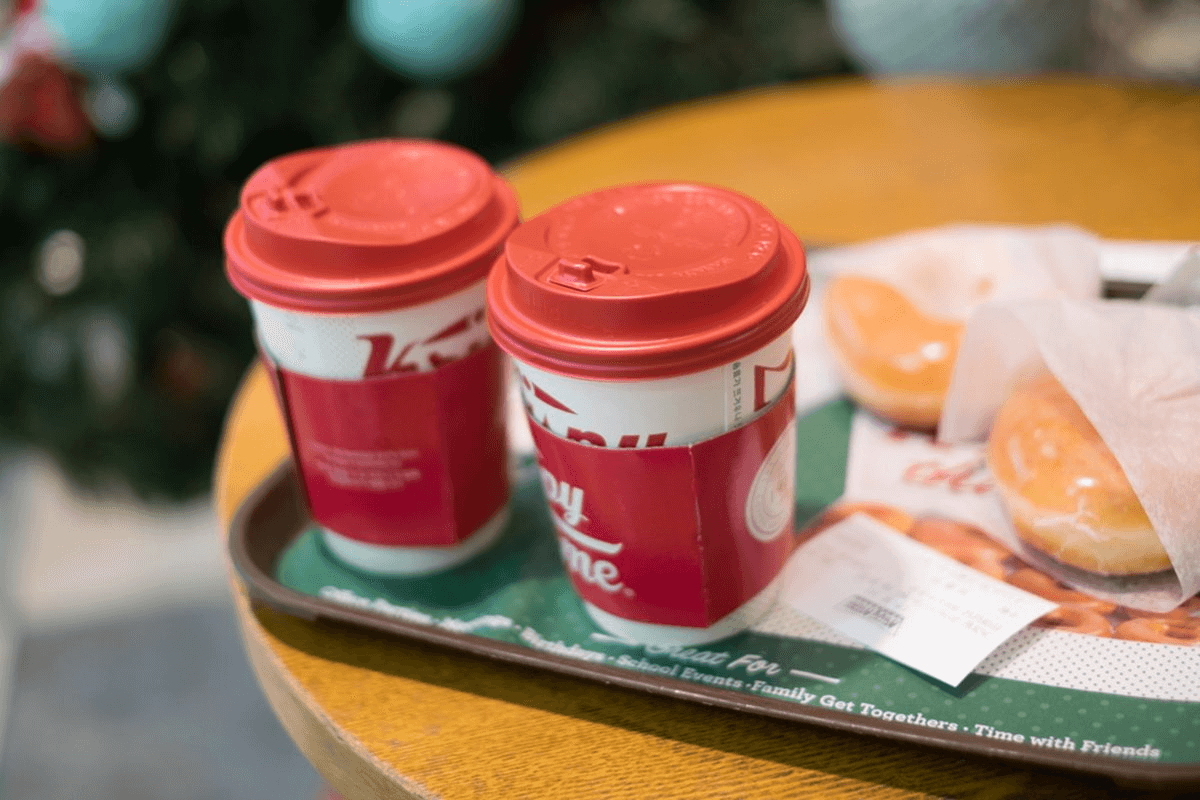 If you like taking your coffee with doughnuts, you are probably torn between ordering these products from Starbucks or Krispy Kreme. I was in a similar dilemma after tasting a doughnut from Krispy Kreme. Though this item was delicious, I did not enjoy the company’s coffee.

So, the next time I wanted both items, I did not know where to go. I decided to order them online from both shops. I created this post to inform you of the differences between Starbucks and Krispy Kreme. You will also learn which of the two has better coffee.

What are the differences between Krispy Kreme Vs. Starbucks?

Krispy Kreme Vs. Starbucks – How they compare.

Whether you wish to hang out with friends or study, you can enjoy the nice ambience that Krispy Kreme provides. It offers attractive seating and a quiet ambience that many customers like.

Starbucks is also an ideal place to stop by after a long day of work since it offers a relaxing atmosphere. You can enjoy the interior decor and the comfortable couches strategically located at its stores.

Krispy Kreme and Starbucks, therefore, draw since they offer a great ambience.

Starbucks, therefore, wins since it has more locations than Krispy Kreme.

Starbucks, therefore, wins since it has a very long list of items on the menu.

Krispy Kreme, therefore wins since it has more affordable products.

Krispy Kreme offers its drinks in three sizes that are small, medium, and large. On the other hand, Starbucks offers drinks in five sizes: short, tall, venti, grande, and trenta.

Starbucks, therefore, wins since it has more beverage sizes than Krispy Kreme.

Both Starbucks and Krispy Kreme are keen on environmental practices. They both try to minimize waste and engage in recycling.

Krispy Kreme and Starbucks, therefore, draw in this category since they are environmentally conscious.

This is both a coffeehouse chain and a multinational doughnut company. Vernon Rudolph founded Krispy Kreme in 1937. He started the company after renting a building in North Carolina and buying a yeast-raised recipe from a chef.

Though the store faced some challenges at the start, it started doing better when it relocated to a larger city. By 1939, the first Krispy Kreme bakery was established in Ohio. Today, Krispy Kreme has around 1,400 shops in numerous countries.

JAB Holding Company took ownership of Krispy Kreme in 2016 to date. Apart from baked items, Krispy Kreme also offers hot and iced coffee beverages, frozen drinks, and soft drinks. In 2017, this company introduced all-new coffee made using 100% arabica beans with two blends to complement its baked items. You can, therefore, expect high-quality coffee from this company. However, some customers reveal that not every coffee from this company tastes great.

Starbucks may be a giant company, but it came from humble beginnings. This coffee house started in Seattle in 1971 in a popular market known as Pike Place. It was founded by three people who were quite passionate about coffee, namely Gordon Bowker, Zev Siegl, and Jerry Baldwin.

During that time, Americans were used to drinking cheap, low-grade coffee, and Starbucks coffee was determined to change the perception of this drink. They began the company by initially selling coffee beans. In 1982, the first Starbucks shop that sold brewed coffee opened.

Starbucks has 33,833 stores in 84 countries. The chairperson of this company today is Mellody Hobson, while Howard Schultz acts as the Interim CEO. Today, Starbucks sells coffee beans, coffee drinks, tea, baked items, smoothies, refreshers, and even fruit juices. It has not only the main menu but also a secret menu. If you have never explored the company’s seasonal beverages, you are missing out.

Final Verdict: So, Which is Better? – Krispy Kreme Vs. Starbucks

Starbucks is better than Krispy Kreme. This is because it offers high-quality coffee, thousands of stores in different countries, a diverse menu, and beverages in more sizes. Though you may have to pay more for most Starbucks drinks, you would be paying for coffee that tastes better than that of Krispy Kreme. Krispy Kreme mostly focuses on food items such as doughnuts. Though this company is more affordable, it is not a match for Starbucks since it does not have a very big menu, especially on drinks, and has limited beverage sizes. I, therefore, choose Starbucks as the clear winner.

No. Since both companies have coffee made from 100% arabica coffee beans, they both make equally strong coffee.

Yes. Starbucks has a wider range of coffee compared to Krispy Kreme.

Which came first between Krispy Kreme and Starbucks?

Krispy Kreme came first since it was established in 1937, while Starbucks was founded in 1971. 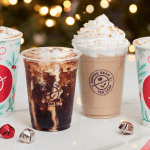 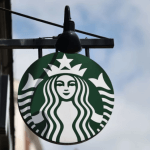