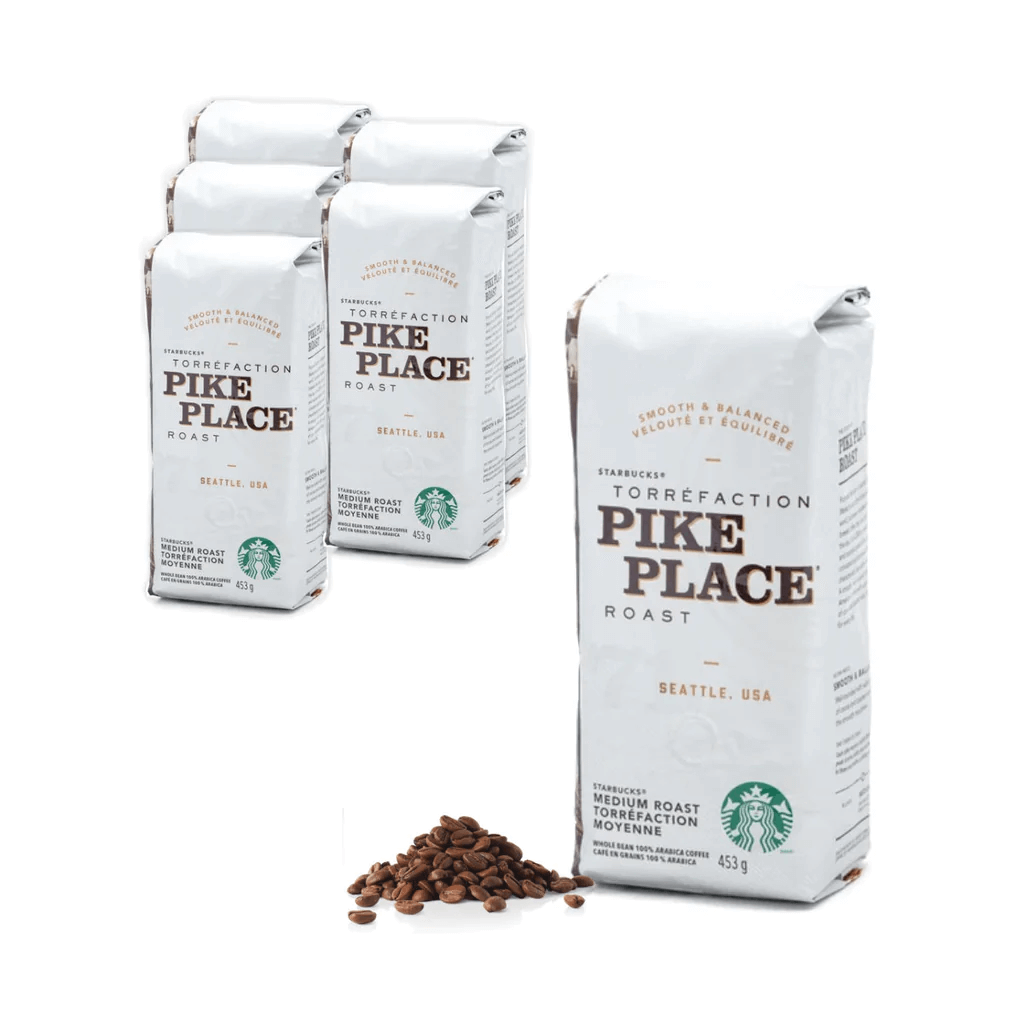 As much as I love trying out every item at Starbucks, I hate missing out on the best. Especially when I have the opportunity to enjoy it as much as I want whenever I want. So when I told my friends I wanted to purchase Starbucks roast they were quick to suggest pike place and true north. I was conflicted on which one to go for so I decided to research.

Long story short I got my answer and to help anyone who might find themselves at similar crossroads, I decided to create this post. By the end of it, you will know all there is to know about each item and which one to choose. Read on!

What are the differences between Starbucks true north vs pike place

Starbucks true north vs. pike place – How They Compare

What it is made of (ingredients)

Both Starbucks’ true north and pike place are made with ground Arabica coffee. When brewed black there aren’t any differences in the ingredients. However, when inclusions like milk, cream, and sugar are added, they become distinct.

Under this category, there is a tie between pike place and true north since they both have the same rich ingredient.

Though the ingredient is the same, true north and pike place’s taste differs. True north has been roasted for a shorter time giving a mellow taste that is light and smooth. The time limit allows the delicate nuances of lightly toasted nuts and soft cocoa to blossom contributing to the pleasant taste.

On the other hand, pike place has a delicious and chocolatey taste that draws from the flavors of chocolate and toasted nuts. It has the taste of smokey brown fire-roasted marshmallows when the right amount of cream and sugar are added.

Pike place wins this category since it has a richer taste and offers different experiences when served black and with inclusions.

Both true north and pike place have relatively high caffeine content at 360 mg and 310 mg in a Grande cup respectively. When served black both do not have sugar or carbohydrates. In terms of calories, true north has 5 while pike place only has 2.

Caffeine content is the base reference while deciding which between the two you should pick. This is because they both have low calories and offer zero carbs, fat, and sugar.

Both pike place and true north can be accessed easily from Starbucks websites and stores. You can also get them at selected stores and sites like amazon and Walmart.

It is a tie in this category since they both can be accessed easily.

True north is made with a light roast with gives you a strong taste of coffee while pike place is made with a medium roast that gives it a lighter flavor.

This category can only be judged by one’s preference. If you like a lighter roast then true north is the go-to option, if otherwise then pike place is. Therefore it is a draw.

My first sip of the coffee I brewed using true north was very gentle and pleasing. It is smooth and exactly what anyone needs for a cozy stay indoors. It was a great way to enjoy a high boost of caffeine without having to deal with a strong overpowering taste.

I did not like that I had to go all the way to the Starbucks store to get it since it was not stocked at other stores.

I fell in love after my first sip. The flavors are unique but also give an everyday coffee vibe. I enjoyed having that much caffeine out of a medium roast cup. It tasted even better after adding sugar and milk. It was like a whole different drink with different flavors.

I did not like that was a little bitter when I brewed it black but that went away when I added the inclusions.

Final Verdict: So, Which is better? – Starbucks true north or pike place

Starbucks pike place is better than true north. Even though it is made with a medium roast, pike place has rich flavors and tastes good when brewed dark and also with inclusions. It also has high caffeine despite being medium roast. The low calories are another bonus. If you want to enjoy a good cup of coffee then you might want to consider pike place.

Which one tastes better between true north and pike place?

Pike place tastes better since it has a delicious chocolatey flavor.

Which one is easier to brew between true north and pike place? 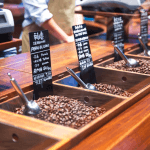 Starbucks winter blend vs. pike place: Which One is better?