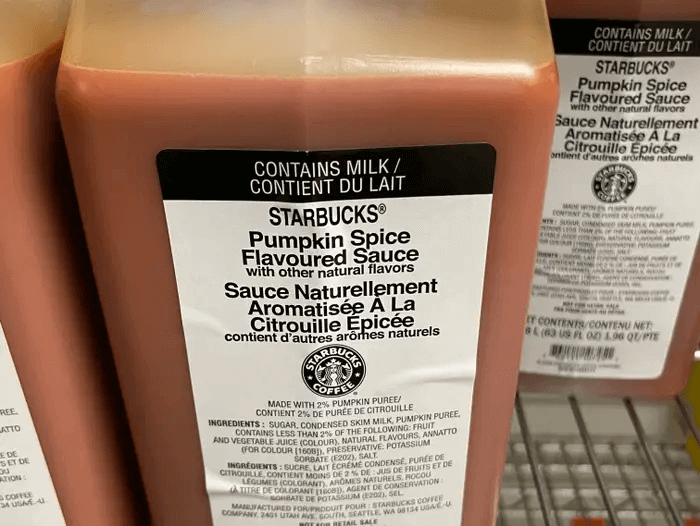 Starbucks Pumpkin Spice Syrup is among the shop’s top delicious toppings and sweeteners. Read on to see its content and how it’s made.

I first learned of the Starbucks pumpkin spice syrup a few years ago when I accompanied my friend to get his favorite coffee. He requested the barista to top his coffee with pumpkin spice syrup at the counter. That was the first time I tasted this syrup, and I was eager to know what it tasted like.

A brief history of the syrup

Pumpkin Spice syrup is a Starbucks liquid sweetener, usually added to drinks to give them a sweet pumpkin taste. This syrup was first introduced at Starbucks in 2003 by Peter Dukes, then the espresso director. It was first referred to as pumpkin spice. This product was made by mixing cinnamon, nutmeg, cloves, and ginger to flavor the pumpkin pie being sold. After that, Starbucks modified the pumpkin item and added the actual pumpkin. The final result is what is referred to as pumpkin spice syrup, made from the former spices plus pumpkin puree. Since its introduction, it has become among the top seasonal menu items at all Starbucks shops.

Yes. Starbucks pumpkin spice syrup is available at the shop after Starbucks returned it to the menu on the 30th of August this year. This syrup, also known as the pumpkin syrup latte (PSL), came alongside the Pumpkin Spice Cold Brew drink, a seasonal drink at Starbucks.

You can buy the Starbucks Pumpkin Syrup from your nearest Starbucks shop, or you can buy it from the nearest supermarket. If you do not want to, however, go through all of this process, you can decide to order your Starbucks pumpkin syrup from Amazon. check price here if you need to confirm how much it costs.

According to their website, Starbucks lists the ingredients in their Pumpkin Spice Syrup: Pumpkin Puree, Water, Brown Sugar, Vanilla Extract, Ground Nutmeg, Ground Ginger, Ground Cloves, Ground Cinnamon, and Sugar. Let’s break down each of these ingredients to see how they work.

The Starbucks pumpkin syrup has a number of its own nutritional values when consumed and the calories that it contains. A standard pumpkin spice syrup that weighs 100 ml contains a total of 82 carbohydrates, 0grams of fat, 82g net carbs, and 328 calories.

So what does Starbucks Pumpkin Spice Syrup taste like?

Ever wondered what the pumpkin Starbucks syrup tastes like if you have not had a sip yet? This product will generally give you a pumpkin taste since a more significant portion of the syrup is made from real pumpkin puree. However, you will taste a hot and sweet flavor with a touch of spiciness from other ingredients used to make this syrup, like cinnamon and ginger.

Several drinks use Starbucks pumpkin syrup. Some of the leading Starbucks drinks made with Pumpkin syrup are:

This drink was introduced in 2019, making it the first new drink pumpkin drink to be launched since the Pumpkin Spice Latte (PSL) in 2003. This drink combines smooth cold brew coffee with pumpkin spice cream, vanilla, and pumpkin syrup. It has a high caffeine concentration since it is made with cold brew. You can customize this drink to your preference by adding more pumpkin spice topping to enhance its flavor or adding more vanilla to obtain a sweeter taste.

This is an exciting drink prepared by combining chai spice with pumpkin syrup. This drink is, however, not on the Starbucks menu, and you will have to request the barista for it if you need a cup.

This drink is usually given a seasonal taste by topping it a pumpkin syrup. To order this perfectly prepared drink, request the barista for an iced white chocolate mocha, with two pumps each of white mocha sauce and a sauce of pumpkin syrup. You can add this drink with a bit of extra caramel drizzle with pumpkin cream cold foam.

The pumpkin spice hot chocolate is a tasty drink made using pumpkin syrup because of its flavor. This drink has a slight bitterness of chocolate that perfectly compliments the spicy-sweet heat of pumpkin syrup.

Other drinks that are remade using pumpkin syrup include the pumpkin spice crème. 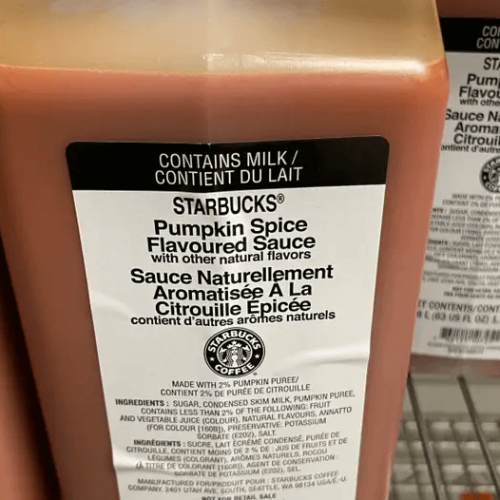 To prepare a pumpkin spice latte, mix three tablespoons of syrup with two shots of brewed espresso and three-quarters of steamed milk in a jar.

No. This is because the pre-made pumpkin spice contains a dairy product: milk.

No. A portion of sugar is added to it during preparations.

Can I buy just the pumpkin spice syrup at Starbucks off-season?

Yes. It is now available all year round.

No. It has not been certified yet as gluten-free.

No. You can now get it any time of the year.

Is the Pumpkin Spice syrup at Starbucks sweet?

Yes, because it contains sugar.

Which brand of Pumpkin Spice syrup does Starbucks use?

It does not use any brand.

How much is Starbuck Pumpkin Spice syrup?

Prices slightly differ depending on your location.

Yes, because some of its ingredients are entirely healthy.

How many pumps of Pumpkin Spice syrup are in a tall?

No. It contains sugar.

Yes. It is very good, and you should try it out. 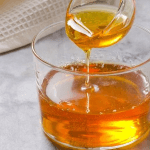 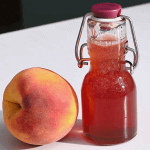 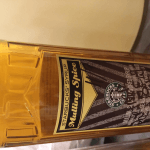 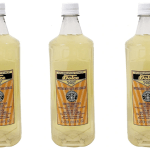