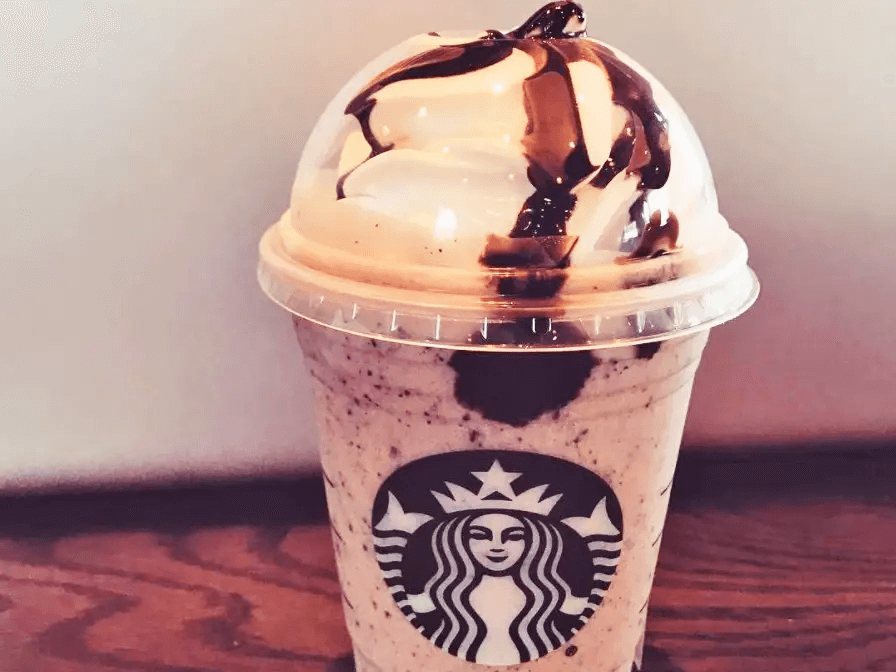 Bananas are tropical fruits that are both creamy and sweet, and many people around the world like them. If you are among these people, you will love Starbucks Banana Split Frappuccino. Shall we see what ingredients are in it?

When I was younger, I struggled to eat bananas since I did not like their texture and taste when they were just plain fruit. My mother tried different ways to make me eat them, but I didn’t want to try them.

Recently when the pandemic hit, and we were all locked down in our homes, there was a boom in the popularity of banana bread which essentially is a cake and not bread. Since I was in the house most of the time, I decided to try it. I was initially skeptical, but I decided to try it anyway; to my surprise, I liked it, and that is how I developed my love for bananas.

When I had that Starbucks had a banana-themed drink from a workmate, I simply had to try it. So, later on, that day, I decided to pass by Starbucks and get one on my way home. I must say Starbucks came up with some fantastic drinks because it made me realize what I have been missing out on all along. Let us look into what gives this drink such a fantastic flavor.

Brief history of the drink

I enjoy my drinks better when I know the drink’s history and understand where it came to be. The Banana Split Frappuccino is banana-flavored; hence, we must first know where bananas came from. Bananas are a tropical fruit that can and has been grown in any part of the world today. But it is believed that they originated from southeast Asia, where many species of banana are found today. As humans traded, bananas found themselves far and wide across the world to the many locations it is today.

On the other hand, Starbucks has had frappuccinos on its menu since 1995 and has always strived to improve the flavor of the Frappuccino. Starbucks Banana Split Frappuccino is just one of the many flavors it has developed over the years.

The Banana Split Frappuccino is still available at all Starbucks locations worldwide. All you have to do is order one from the nearest Starbucks location. But since this Frappuccino is part of the secret menu, you will find it difficult to order it since some baristas do not know how to make it. Hence I suggest doing some research on how to order it. But in this article, I give you a step-by-step guide on how to order one.

When at Starbucks, you can order the Banana Split Frappuccino in the following sizes; venti serving cup (in 24 fluid oz), Grande serving cup ( in 16 fluid oz), and tall serving cup (in 12 fluid oz). However, the exact amounts in each cup may vary significantly depending on the place you have had the drink.

The general public and many healthy eating activists advertise that most Starbucks drinks are unhealthy, and some even want some of the drinks to be discontinued. However, some of these people come from a lack of knowledge. To avoid confusion on the health of this drink, this table depicts what is in the drink.

Starbucks Banana Split Frappuccino has no caffeine in it since no amount of coffee is added to it. This makes the Frappuccino a warm drink for everyone in the community, even the young and elderly.

The dairy content will fluctuate depending on the type of milk you choose to have in your Frappuccino. This might be low-fat, full-fat, skimmed, or plant-based. But for those who choose to have plant-based milk, there will be no dairy. But on ordinary occasions, without any alterations, Starbucks uses about ½ a cup of 2% skimmed milk.

So, what does Starbucks Banana Split Frappuccino taste like?

I would best describe this drink as a rainbow of flavors. All the different flavors come together perfectly to create a fantastic flavor combination. The strawberries and bananas combine to give a sweet tropical flavor which I like a lot. The vanilla is subtle yet strong enough to compliment the drink in a way that finishes it off just perfectly. The mocha and caramel drizzle is the perfect sweeteners that add their flavors to the Frappuccino.

The Banana Split Frappuccino is part of Starbucks’ secret menu which means that there are many different options from which someone could choose. The type of milk used is usually the first way to customize your drink, either animal or plant-based milk like almond milk. You could also choose to have all the syrups and sauces in their sugar-free options. 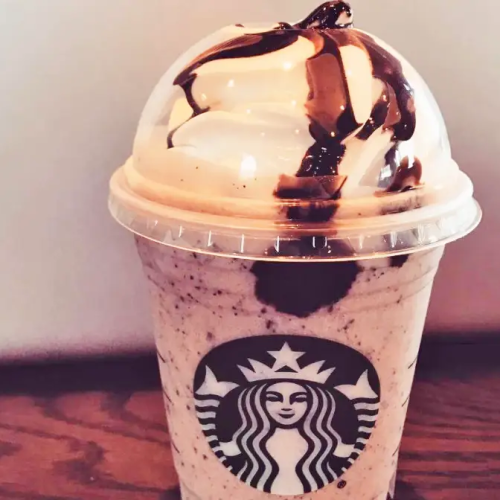 How do you order Banana Split Frappuccino?

No, it is not since the Banana Split Frappuccino contains an unhealthy amount of calories.

How much is the Starbucks Banana Split Frappuccino?

The Banana Split Frappuccino sells for $ 4.37.

Yes, the fusion of all these flavors makes it among the best drinks at Starbucks. 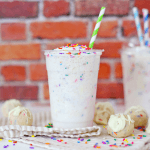 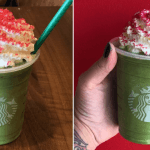 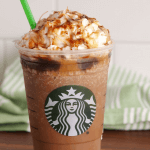 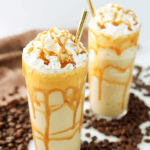