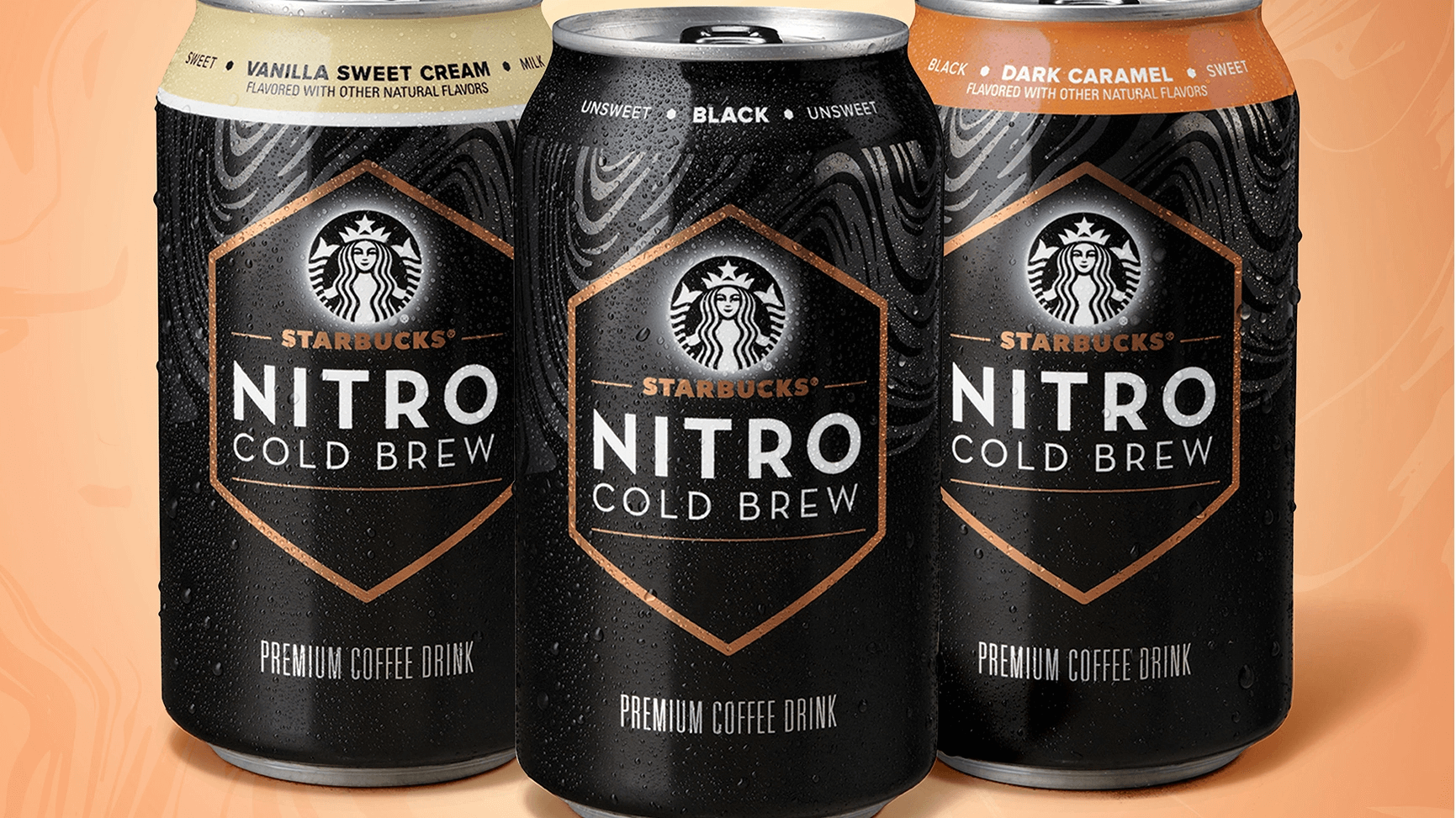 If you like to start your day with a strong drink, you should not overlook Starbucks Nitro cold brew. How strong is this beverage?

Nitro cold brew is quite strong since one fl oz contains 17.50 mg of caffeine. Some Starbucks customers order drinks with fancy names without investigating their ingredients. I made this mistake the first time I ordered a Nitro cold brew.

I had someone in line order the drink, and the next day in the evening, I placed the same order on my way from work. Though I enjoyed the beverage, I stayed alert for hours at night. I created this post to help you discover how strong this drink is. Enjoy!

What is Starbucks Nitro Cold Brew?

It is a type of cold brew which is infused with Nitrogen and then poured into a cup. Infusing cold brew with the gas is what creates a velvety froth in this beverage. You can either order this drink black or with some sweet cream if you want a tastier form.

Yes. It is stronger since Starbucks utilizes a higher amount of coffee beans in the making of nitro cold brew, and it is steeped for longer. Nitro cold brew has over 30% more caffeine per ounce compared to regular coffee.

Does Starbucks Nitro have more caffeine than cold brew?

How strong is Starbucks cold brew?

Starbucks cold brew can boost you, especially in the morning. A tall cup of cold brew coffee contains 155 mg of caffeine, while a grande has 205 mg of caffeine. Starbucks also allows ordering this beverage in other cup sizes such as venti and trenta.

A Trenta cold brew contains 360 mg of caffeine. Starbucks makes this beverage in small batches daily. The steeping method used to make it takes around 20 hours.

Does Starbucks still have Nitro?

Yes. Starbucks still sells this drink in only a tall or grande cup.

What happened to Nitro Cold Brew?

Though this Starbucks beverage became quite popular after its introduction, Starbucks does not sell it in a venti. Since the purpose of taking this drink is to enjoy its frothy texture, a venti would make the beverage lose its nitro cascade. You may not enjoy the best experience by ordering this drink in a venti.

Does Nitro Cold Brew have more caffeine than a regular cold brew?