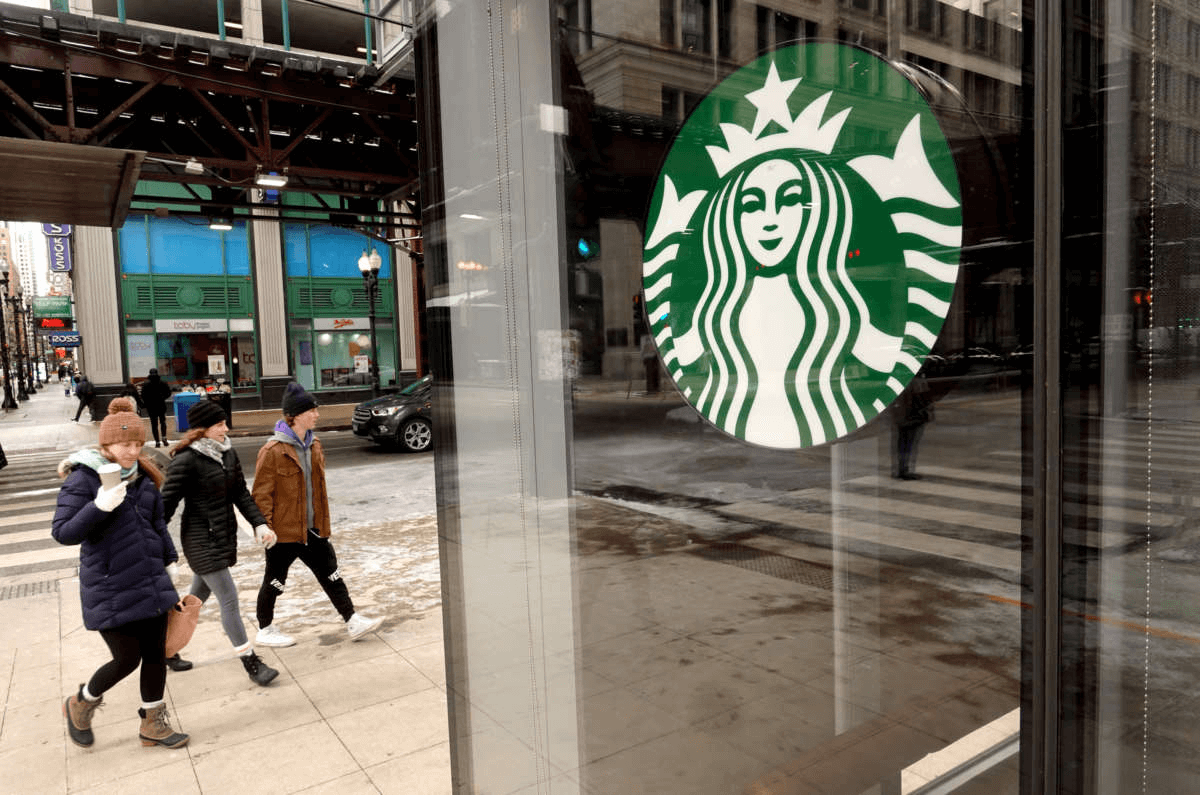 The consumer experience at Starbucks would not be as enjoyable as it is without the Starbucks employees. So, are the employees at Starbucks in Ohio compensated fairly? How much does Starbucks pay in Ohio?

The salary of a Starbucks worker in Ohio depends on their skill level, years of experience, level of education, job position, and the geographical position of the store. Pay requirements like the set minimum wage and living costs will also determine one’s pay. Aside from the base pay, Starbucks employees receive extra income from tips, bonuses, commissions and profit-sharing. Compensation rates at Starbucks increase with an increase in job titles. My sister just got hired at Starbucks in Ohio and before she applied, we had looked into the salaries offered by the company in the different roles. Keep reading to gain insight into the Starbucks salaries.

What is the starting pay at Starbucks Ohio?

The starting pay at Starbucks in Ohio will depend on your role in the store and your skill level. The minimum wage requirement will also dictate your starting income. The hourly starting pay usually ranges from $10.03 to $14.70 with the average being around $12.71 which meets the national average. The annual starting pay is typically around $22,091. You will be informed about your starting pay during your interview or in the employment contract.

How much does Ohio Starbucks pay an hour? 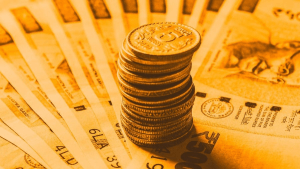 Starbucks determines the amount it’ll pay an employee by their skill level, experience and their job position. The location of the store also affects the hourly pay. The hourly income of an employee lies between $10.03 and over $20. The average wage at Starbucks in Ohio is just about $13 per hour. If you manage to work overtime (more than 40 hours a week) you’re entitled to the time and a half pay rate for every hour worked overtime.

Starbucks partners (employees) receive their salary every other week which translates to 26 paychecks per year. While the company-provided compensation is made biweekly, the additional income from tips is released weekly to eligible hourly employees. The payment comes in paper checks or direct deposits.

How much does Starbucks pay Baristas in Ohio?

The median base pay for a Starbucks barista in Ohio is $23,376 per year and the average hourly wage is around $13.76. The hourly wage lies between $7.25 and $20.85 although, most Starbucks baristas in Ohio earn around $11 and $14 per hour. The annual salary range is from as low as $8,360 to as high as $36,408. Most of the baristas at Starbucks in Ohio earn in the 25th percentile and the 75th percentile which is between $22,000 per year and $26,000 per year. The low-paid employees are below the 25th percentile which is below $20,000 per year while the top earners, in the 90th percentile pocket around $30,000 per year or more. The additional compensation from tips, commissions and profit-sharing adds up to approximately $822 per year thus boosting the worker’s average annual salary to about $24,004.

How much does Starbucks pay cashiers in Ohio? 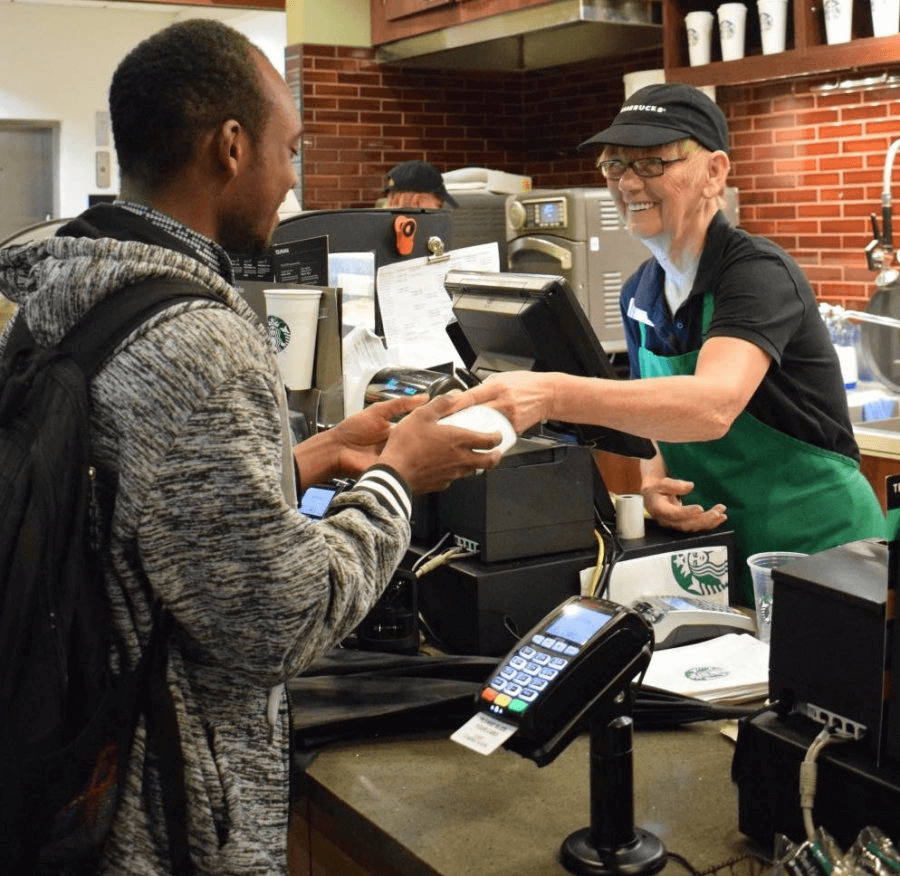 The average income of a Starbucks cashier in Ohio is $24,118 per year and around $11 per hour. The general range of the Starbucks cashiers’ income is from $14,411 per year to $40,831 per year with the majority of the cashiers earning between $ 21,615 and $28,821 annually. Top earners fall between the 75th and 90th percentile which is from $26,420 to over $33,624 per year. Low earners on the other end, are in the 25th percentile and below which is under $19,213 per year. The income of a Starbucks cashier in Ohio will be determined by their skill level, level of education and years of experience in the discipline.

How much does Starbucks pay shift supervisors in Ohio?

How much does Starbucks pay Store Managers in Ohio? 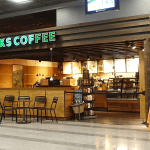 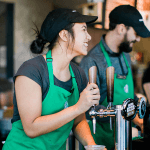 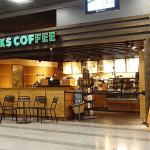