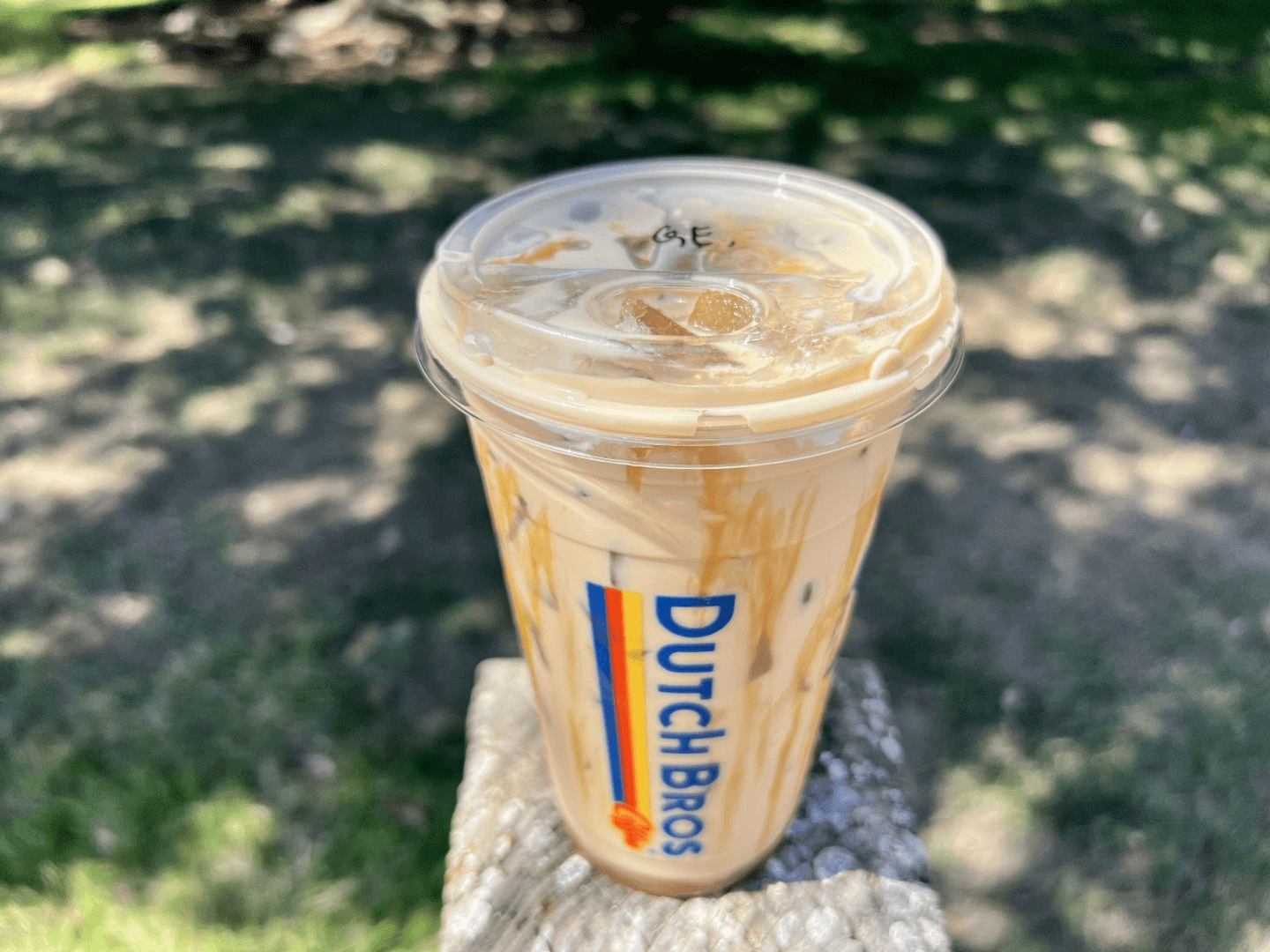 Have you ever heard of a Dutch Bros drink known as the Dutch Bros Golden Eagle? Read on to learn more about this drink and how it is prepared.

Dutch Bros Golden Eagle is a type of Dutch classic drink offered at Dutch Bros that is prepared using caramel sauce, half and half, vanilla syrup, bold espresso, whipped cream, and a caramel sauce drizzle. I first heard of this Dutch Bros drink on my way to work one morning, and I couldn’t stop thinking about it. This is after I overheard two friends talking about it in front of me. I ordered it at the Dutch Bros store near me the following morning. I loved what this breve tasted like, and I will share how you can order this drink from Dutch Bros and customize it.

Dutch Bros Golden Eagle drink has been in Dutch Bros stores for a few years after the coffee chain introduced it in 2019. A few weeks after this drink was introduced, it became popular across all the stores it was being offered, as it had a very delicious taste due to the ingredients mix used to prepare it. This drink continues to be among the most ordered breves at Dutch Bros.

Yes, Dutch Bros. Golden Eagle is still available at Dutch Bros, and all you have to do is order it from the Dutch Bros menu, as it is available on its regular menu. You can order this breve in three ways: hot, iced, or blended.

Dutch Bros lists the ingredients in the Golden Eagle on their website as half and half, bold espresso, vanilla syrup, caramel sauce, whipped cream, and caramel sauce drizzle.

Dutch Bros offers their Golden Eagle in three different sizes to give their customers a variety of size options to choose from. These sizes are the large (24 fluid ounces), which is the largest size; the medium size (16 fluid ounces); and the small size (12 fluid ounces), the smallest in which this drink is being offered.

Finally, when this drink is served in a small size, it contains 340 calories, 6 grams of protein, 60 milligrams of cholesterol, 18 grams of fat, 150 milligrams of sodium, and 39 grams of total carbohydrates.

Below is a table showing the summary of Dutch Bros Golden Eagle when served in a small size.

When the Dutch Bros is served in a large size, it contains a total of 256 milligrams of caffeine in it. This caffeine content will slightly reduce in smaller sizes. Any caffeinated drink is not suitable for children, so you should not give this drink to kids. Additionally, this breve might be unfit if you are an adult who loves non-caffeinated drinks.

Dutch Bros uses 2% of whole milk in their Golden Eagle. Dutch Bros gets its dairy milk from Oregon Diary. If you are not a dairy person, Dutch Bros offers several non-dairy kinds of milk, like oat milk, as an alternative.

So, what does Dutch Bros Golden Eagle Taste like? 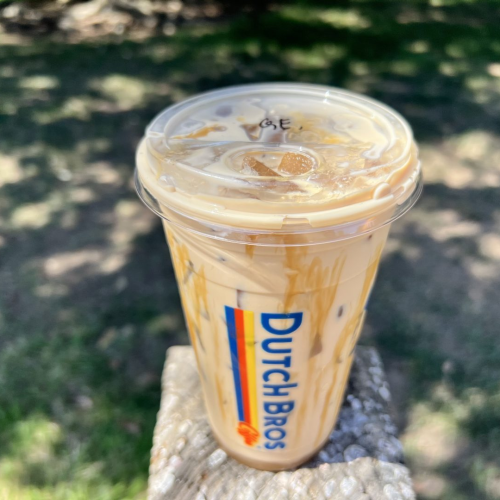 How to order a Dutch Bros Golden Eagle

To order Dutch Bros Golden Eagle, ask the barista for a Dutch Classic, Golden Eagle flavor, and the size you would love to order.

How much is Dutch Bros Golden Eagle? 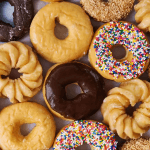 How much are Tim Horton’s Donuts? (how much do donuts cost at Tim Hortons + more information) 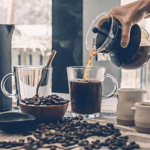 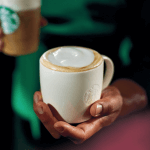 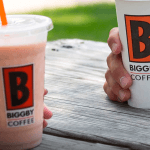