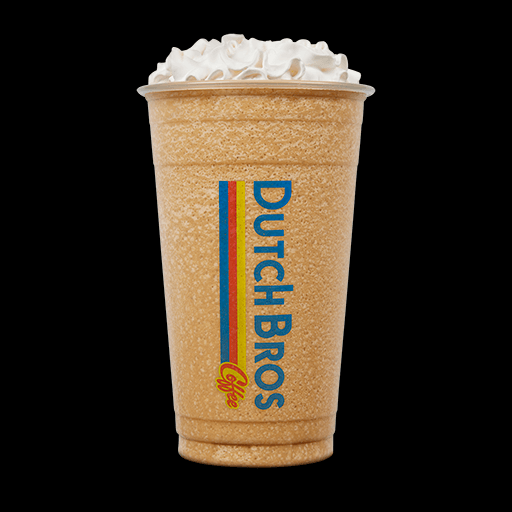 If you love a highly caffeinated drink with double energy and a rich chocolate flavor, then the Dutch Bros double torture will serve you justice. You can enjoy this drink blended, hot, or iced!

Whenever I feel tired and the day has just started, I go for the double torture drink at Dutch bros. This drink is highly caffeinated and has double the energy, hence works magic with keeping me awake and alert all day. However, the double energy is not even the main reason I love this drink; its taste is priceless. This beverage has a rich chocolate flavor and hints of vanilla which blend out so well, making it sweet and delicious. If you want to know how to make this drink at home, read on.

When I discovered the double torture from Dutch bros, my mind was blown away with such a discovery. I researched more about the drink and how it came to be. The Dutch bros double torture is made of chocolate milk, vanilla syrup, bold espresso, and an extra double shot espresso added to it. This drink was introduced at the coffee chain on the 16th of January, 2013. This drink is also referred to as the extra double-shot vanilla mocha.

Luckily, it is! If you want to jump onto this drink now, you can get it at Dutch bros as it is still available. You can order it via the restaurant’s website or in-store. Just mention its name to the barista, and your drink will be prepared.

According to Dutch Bros’ official website, the double torture drink is a blend of vanilla syrup, espresso, milk, and extra espresso shots.

Dutch bros offer this drink in three sizes; small, medium, and large. Therefore, if you have never tried out the double torture before, I recommend you start by ordering a small and then upgrade to a larger size if you like it. It is also important to note that the nutritional content of this drink will vary from size to size, with the small having the least number of calories.

The double torture from Dutch Bros is not the healthiest drink as it has many calories and counts. However, you can opt for the small size serving as it has 240 calories and 39 grams of total carbs, which is unhealthy for such a small serving, but healthy compared to the medium and larger sizes.

A small serving of the double torture drink from Dutch bros has 130 mg of caffeine, a medium serving has 265mg, and a large serving has 280 mg of caffeine. This caffeine content is so high, and you can bet on it to keep you alert and awake all day. However, when having this drink, you need to have a go-ahead from your doctor as high caffeine amounts in our body raise blood pressure and lead to anxiety.

So, what does Dutch Bros’ double torture taste like?

The Dutch Bros double torture taste profile is a perfect blend of chocolate and vanilla flavors. Unlike other restaurants that use the mocha sauce to give their drinks a chocolate flavor, Dutch Bros uses its exclusive chocolate milk; hence, its mocha drinks have a unique, deep chocolate flavor. You will also feel some hints of espresso while having this drink, as it is made of double the amount.

Dutch bros already offer this drink in three variations; blended, iced, and hot. To have it hot, your barista will steam the chocolate milk when preparing it. The iced version of this drink is simply prepared with ice as an additional ingredient. On the other hand, the blended version of the double torture is prepared by your barista blending all the ingredients. To reduce the calorie content of this drink, you can opt for non-fat milk and ditch whipped cream toppings. 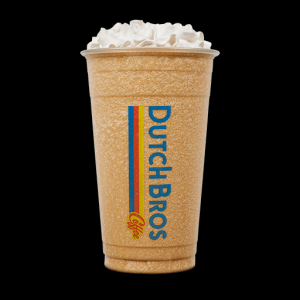 Yes, if you love a highly caffeinated drink, then this drink will be good for you.

Can I drink double torture from Dutch bros while pregnant?

No, you should not have this drink while pregnant since its caffeine content is so high. Pregnant mothers are advised against having such highly-caffeinated drinks.

Yes, the double torture from Dutch bros is strong since its caffeine content is so high.

How long will caffeine in Dutch bros’ double torture last?

The caffeine content in Dutch Bros double torture should be clear from your bloodstream after about 10 hours from when you consumed it.

How much is a large double torture from Dutch Bros?

A large double torture from Dutch bros will cost you $4.50. 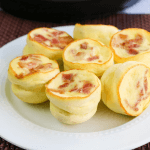 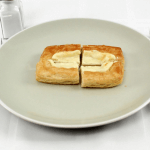 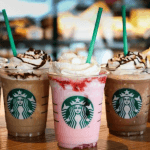 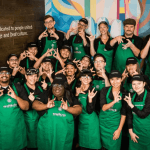 How many Starbucks employees are there? (How many stores does Starbucks have in the world + more information)