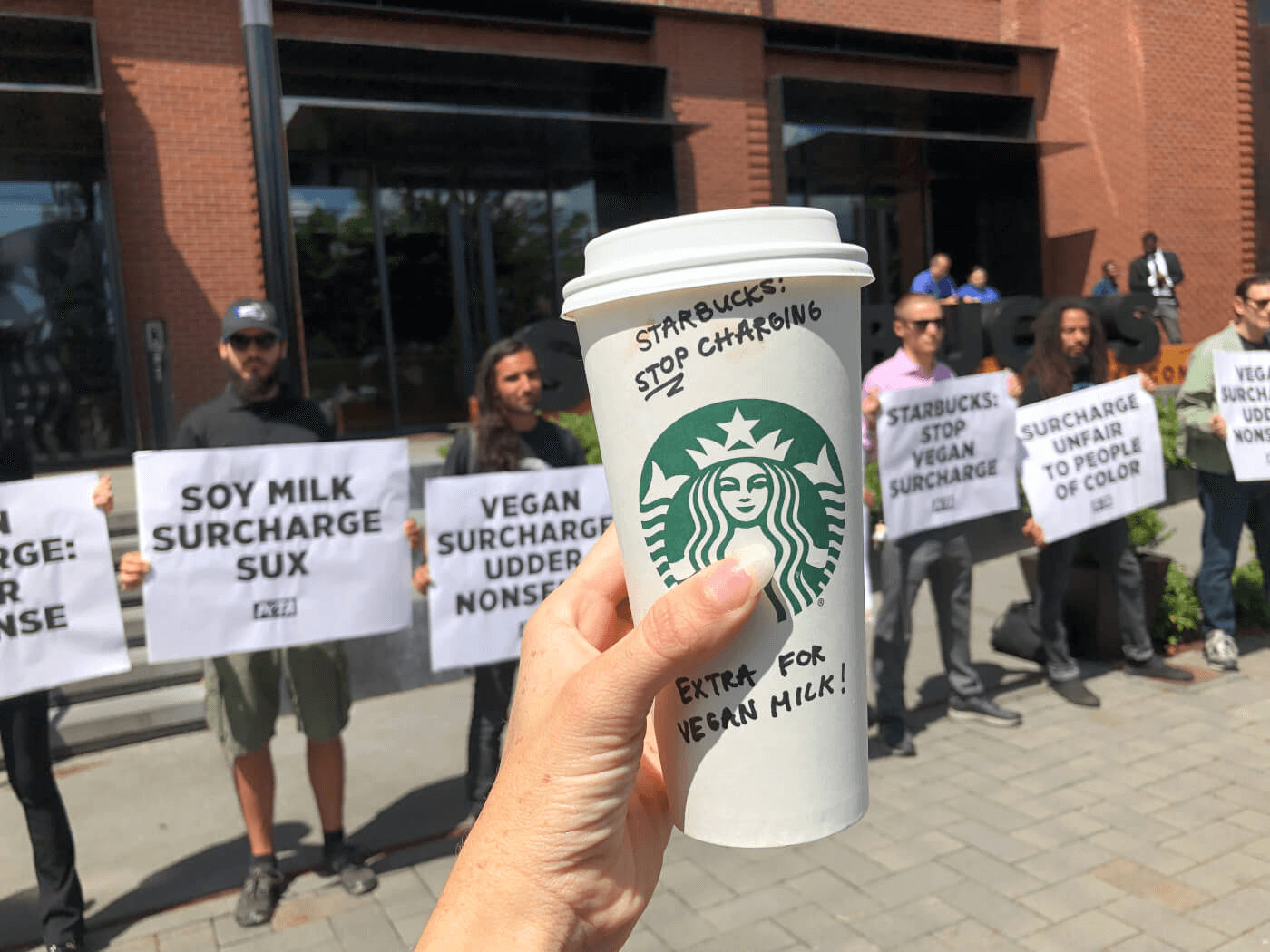 One of the most popular plant-based non-dairy beverages often preferred as an alternative to dairy milk is soymilk. But, does Starbucks have soy milk, and what brand is it?

There are several reasons why I chose to turn to soymilk in my coffee, cereals, and even smoothies. For one, I don’t like the taste of cow milk. Secondly, I am trying as much as I can to look after my weight and health, and lastly, I am lactose intolerant, which means that I get uncomfortable every time I consume dairy products. Eventually, I needed to find a quick alternative to counter my digestive needs. In addition to that, I have learned that soy milk is also a decent non-dairy product for vegans. Starbucks has soy milk on its menu to cater to anyone on a diet, vegan, or lactose intolerant.

What brand of Soy Milk do they have at Starbucks?

Coming to think of it, Starbucks doesn’t always come to mind when looking for gluten-free food options. However, they are actually some of the safest places to go for a drink if you are on a diet, vegan, or lactose intolerant. Currently, all Starbucks locations have soymilk, almond milk, oat milk, and coconut milk for whipping up their highly purchased dairy-free mochas, Frappuccino, lattes, and macchiato. However, the major downside is that you may have to pay a little extra for this healthy option.

However, a closer substitution to the same is the Silk Very Vanilla Soy Milk.

Is Soy Milk at Starbucks Healthy? 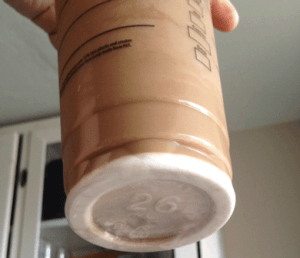 Yes, it is. The Starbucks Soymilk contains about 14 grams of sugar and almost 150 calories, which means fewer calories, fewer carbs, and less fat. Even though it is the second to least healthy plant-based milk option, it is wholesome than dairy milk options on the menu. If you want healthier milk options from Starbucks, consider almond milk, coconut milk, or oat milk.

For the longest time, say about 30 years, whole milk was the standard at Starbucks. As the years went by, most customers began to demand a change, so Starbucks introduced plant-based options such as almond, soy, coconut, and oat milk. However, you may not find the brands they use in grocery stores.

Yes, it is. The Starbucks soy milk option includes favoring and sweetener. 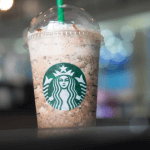 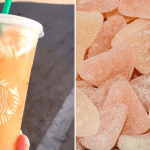 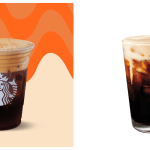