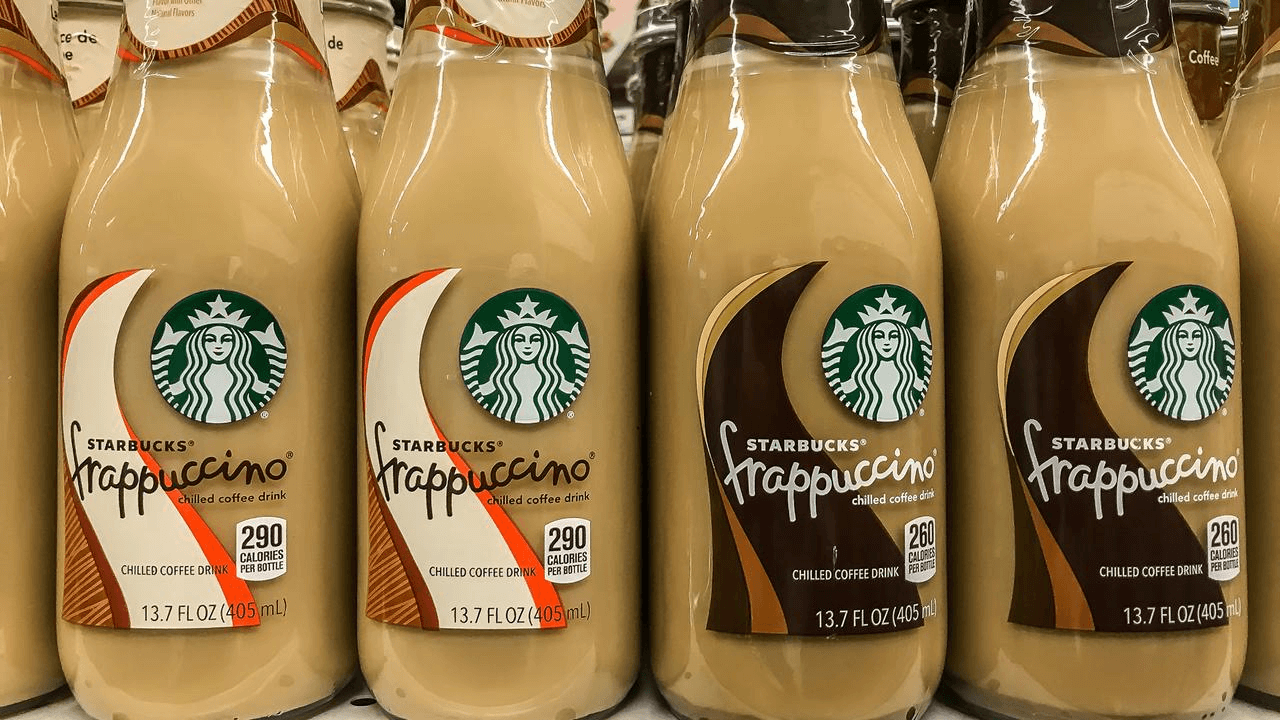 Does Pepsi own Starbucks? That’s a question that’s common when taking one of many Starbucks ready-to-drink beverages. Read on to find out the relationship between the two.

Sometimes I don’t have time to drop by Starbucks, but a 7-11 can have a pick-me-up beverage to keep me going in a ready-to-drink bottle or can. The labeling of a brand can throw you off, which happens with Starbucks and Pepsi. You’re aware you’re drinking a Cold Brew Nitro Chilled canned drink, but why does Pepsi come up when I search about this drink and other ready-to-drink Starbucks options? That’s the question when it comes to Starbucks ready-to-drink beverages. Does that mean one owns the other?

The reality is Pepsi does not own Starbucks. The relationship between them is a partnership where each leverages their strengths. Let’s look on at how that came to be.

When did Starbucks partner with Pepsi? 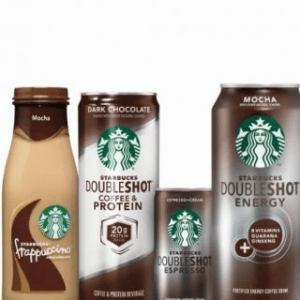 Starbucks and PepsiCo came together and formed the North American Coffee Partnership (NACP) in 1994. Shareholders publicly owned the companies, with Starbucks trading under SBUCX and PepsiCo under PEP. Therefore, Pepsi does not own Starbucks. Instead, these are two separate entities that formed a relationship.

Starbucks provides the coffee expertise in the partnership, while PepsiCo sells and distributes Starbucks RTD (ready-to-drink) coffee and energy drink while leveraging its experience and expansive network. The result? A collaborative effort to market, innovate and increasingly develop the RTD coffee category under the North American Coffee Partnerships (NACP).

The NACP moved from North America in 2015 when they expanded into Latin America. 10 Latin American markets became part of the Starbucks RTD coffee beverages portfolio in the following year: Mexico, Guatemala, Puerto Rico, Costa Rica, Panama, Colombia, Peru, Uruguay, Chile, and select Caribbean markets. In the company’s statement, their expansion throughout Latin America enables them to deliver high-quality Starbucks coffee in a convenient ready-to-drink way for customers going about their daily lives.

What drinks does Pepsi make for Starbucks? 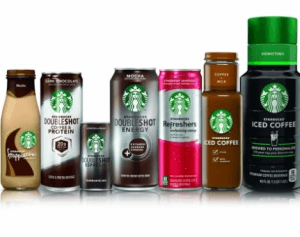 There are 37 drinks (and expanding) that Pepsi makes for Starbucks. Starbucks provides its coffee-making know-how, and Pepsi manufactures and distributes the drink.

There are three flavored drinks that PepsiCo made in collaboration with Starbucks containing coconut water:

Pepsi and Starbucks have proven to be the largest and most profitable partnership in the ready-to-drink beverage market. It is a testament to what partnerships between two complementing companies can achieve, including dominating over 95 percent of the ready-to-drink beverage market globally. The NACP was specific in its creation but has since moved to other territories, including Latin America, Asia Pacific countries, and Australia. Whatever the case, Starbucks and Pepsi prove to be a great partnership to keep Americans spoilt for choice with their favorite coffees.

Yes, Pepsi does make Starbucks canned drinks. There are about 20 options of canned beverages available.

Is Starbucks a Pepsi company?

Is Starbucks BAYA energy made by Pepsi?

Yes, the Starbucks BAYA energy drink is made by Pepsi. It comes in three flavors: Mango Guava, Pineapple Passionfruit, and Raspberry Lime.